Skip to content
Trusted By Millions
Independent, Expert Android News You Can Trust, Since 2010
Publishing More Android Than Anyone Else
9
Today
55
This Week
701
This Month
6648
This Year
124172
All Time 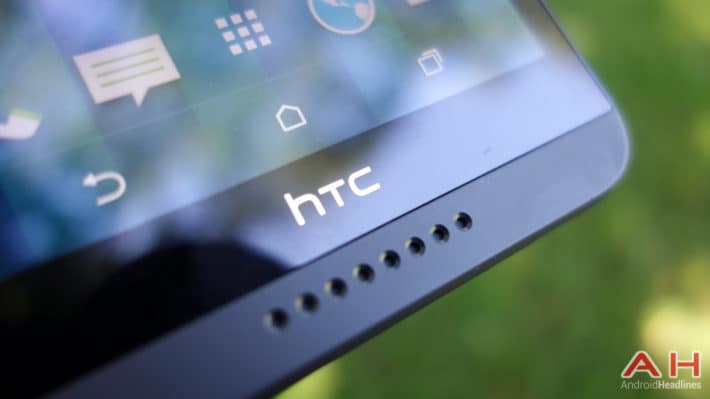 For quite some time now we’ve seen storied phone maker HTC’s plans for a smartwatch get rumored and leaked, and we’ve even seen concept renders to back those up.  There were even leaks saying that the product would be announced at IFA 2014, which is going on right now, and subsequently launched this very month.  Now insiders close to HTC are saying that HTC has decided there’s far too much competition in the smartwatch race right now and not enough demand to facilitate that competition, meaning HTC would be left to slim pickings; something it definitely can’t afford to do right now in the wake of the past couple of financial quarters for the company.

The source is saying it’s note entirely sure why the project was canceled, but it’s not difficult to figure it out if the above is true.  HTC’s smartwatch was said to be based on the Qualcomm Toq, which was an experimental device that Qualcomm released a few months ago to show off its smartwatch technology, specifically their colour e-ink screen Mirasol was supposed to function.  This means that HTC’s watch was almost certainly not based on Android Wear, since no device with an e-ink display would work with Android Wear’s functionality.

Right now the smartwatch game has heated up quite a bit, and while Samsung and a handful of other smaller players were the only game in town just a few months ago, the advent of Android Wear has brought about an incredible amount of competition.  At IFA alone this week we saw the Gear S get announced, which is Samsung’s latest smartwatch with a built in 3G modem that can completely replace your phone in some scenarios.  Add to that the plethora of Android Wear smartwatches announced by Asus, LG, Sony, Motorola and others, and you’re looking at a quickly crowded market for HTC.  As we’ve seen in the past the superior build and quality of the HTC One series doesn’t necessarily mean that HTC is going to sell more devices, as would probably have been the case with their smartwatch, especially if they weren’t on the Android Wear bandwagon.  There’s always the possibility that this insider is only seeing one particular project being canned, so don’t completely lose hope yet of a smartwatch with a build as good as the HTC One.