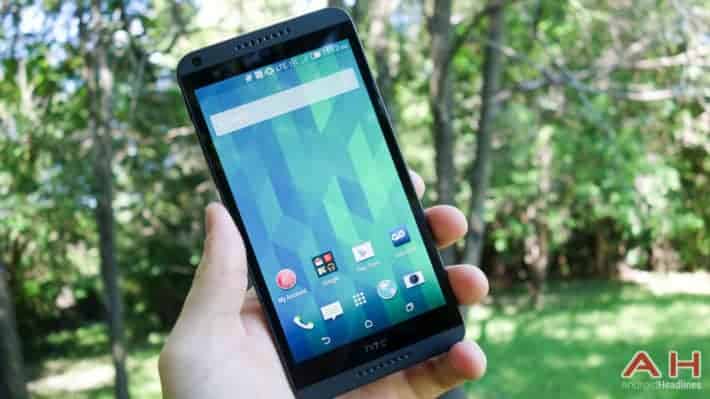 HTC keeps taking a page from Samsung's book of rapidly releasing multiple smartphones all over the world.  Their Desire series of mid-range phones, offering decent specifications for a very competitive price, seem to be popping up everywhere.  Their latest announcement was in India, one of the fastest growing areas for smartphone sales, where sales have grown by 84-percent year-on-year during the Q2 2014.  These new devices have to go up against their homegrown favorites – Micromax and Karbonn – that rank number two and three, respectively.  They are only behind Samsung and followed by Lava (another Indian made device) and a rapidly growing Motorola in fifth place.

HTC will have their hands full making a mark in the Indian smartphone scene, but their new HTC Desire 820, Desire 820q and Desire 816G could prove to be the devices HTC needs in order to make their mark.  With such a rapidly growing market, the timing could not be better.  This gives HTC a range of devices, from the higher end Desire 820, to a mid-range 820q and a lower-end 816G, capturing every market segment with this big announcement.

The HTC Desire 820 has a large 5.5-inch, HD 720p Super LCD3 display.  It is powered by a Qualcomm Snapdragon 615 octa-core, 64-bit processor with 2GB of RAM and 16GB of internal storage with a microSD card slot to add an addition 128GB of storage for all of those picture, music and video files.  The main camera is a 13MP with f/2.2 lens and an incredible 8MP wide-angle lens front-facing camera (FFC) for video chatting and selfies.  It also has the front-facing BoomSound speakers, dual-SIM support and a 2600mAh battery. The HTC Desire 820q follows with the same look and specs of the Desire 820, but swaps out the Snapdragon 615 octa-core chip for a quad-core model clocked at 1.2GHz.  It also has only 1GB of RAM. Both models should arrive sometime in November.

The HTC Desire 816G follows in the footsteps of the 816 model.  It sports a 5.5-inch HD 720p display, powered by a MediaTek quad-core processor clocked at 1.3GHz.  It has just 1GB of RAM and 8GB of expandable internal storage.  It has a 13MP main camera and 5MP FFC.  The Desire 816G does not support LTE so it sells for about 20-percent cheaper than the original 816.  It will be going on sale in India in early October for Rs. 18,990.

Please hit us up on our Goggle+ Page and let us know if the HTC Desire series is something you are looking forward to in India…as always, we would love to hear from you.