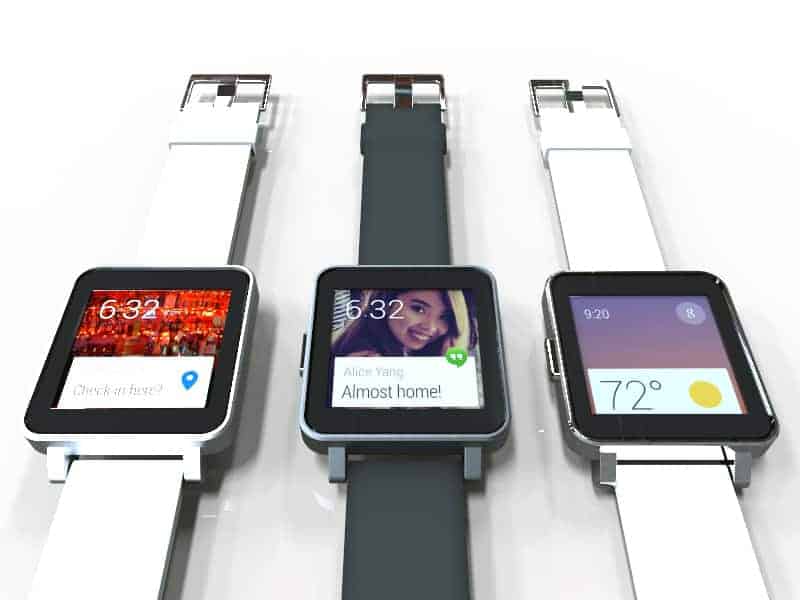 Google isn’t going to let just any old company make Android Wear devices. They have put the squash on an IndieGoGo campaign for a device called the Com 1 smartwatch that was promising to deliver an inexpensive Android Wear watch. The company, Com, apparently didn’t have Google’s permission for any of this. Google issued a takedown request for the IndieGoGo campaign under the guise of intellectual property infringement. Com 1 had mock-ups of Android Wear running on their hardware, and they used the Android Wear trademark on their IGG page. The official IGG takedown letter is below if you want to read it. The fact that Google moved to have this campaign closed is not just about intellectual property, though.

This move is interesting because Google hasn’t been very strict with their trademark logos and other intellectual property in the past. Their iconic green bugdroid is everywhere. There are loads of companies selling hardware and accessories that have bugdroid splashed across the packaging. This is not because Android Wear isn’t open-source either. Google has promised to upload the Android Wear source code to the AOSP repositories. They’ve already begun to do that, albeit in small pieces, and the full source code is supposed to be available when Android L is released to the public. Google also doesn’t have a history of smacking down crowd-funding campaigns. This has to be something specific to Android Wear.

Google wants to control the user experience on Android Wear. The Com 1 website is still up with all of the same images and logos as the IGG page, so we’re assuming that Google has not issued a takedown for their website. Com could presumably go directly to Google and become and an Android Wear partner. That is where the problem is. Com 1 was promising campaign backers an Android Wear experience outside of Google’s control. Our friends in Mountain View are keeping a very tight rein on every aspect of Wear. Watch faces can be themed, but the overall look and functionality cannot be changed. Not to mention, the Android Wear app for your smartphone or tablet is probably going to remain closed-source, just like all of Google’s proprietary apps. All of these factors point to a situation where Com was trying to offer an Android Wear watch without Google’s blessing.

On the surface this whole situation appears very heavy-handed for a company that runs their mobile division on top of a Linux-based open-source operating system. Remember, though, that Google has been pulling apps from AOSP and releasing them on the Play Store in proprietary form. This has been happening since Google Play Services became a large piece of the puzzle in 2012. There will be a process for manufacturers to become Android Wear certified, just like there is a current Google Play Store certification process. The Com 1 watch was trying to sidestep the process. With what we’ve seen about Android Wear, we shouldn’t be surprised that Google won’t let just anyone release an Android Wear device. 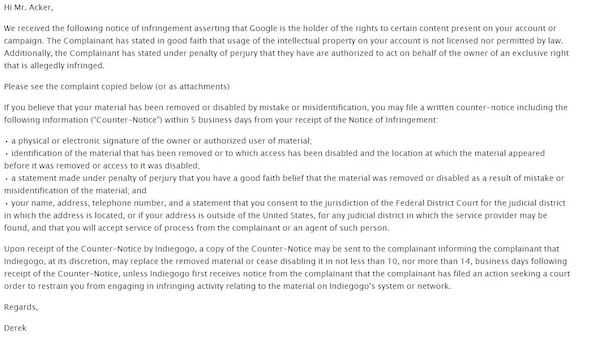