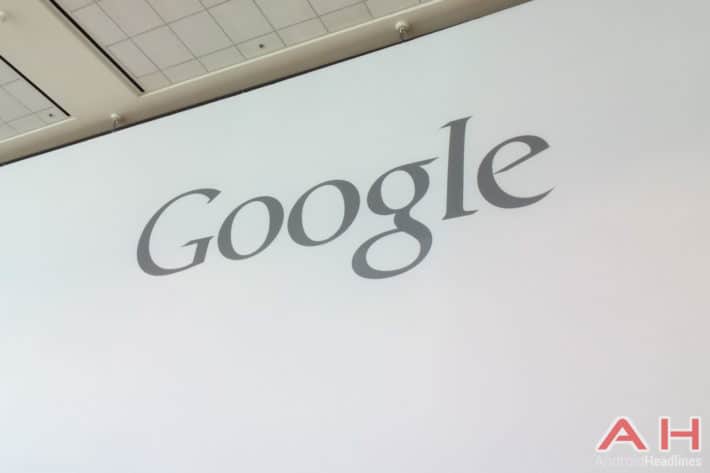 Renewable energy is a wonderful thing and Google are big believers in it. To date they have funded sixteen different eco-friendly projects or initiatives, with an announcement today that they will be investing in their seventeenth eco related project, which is a solar power plant in the area of Kern County, California. The project will see the powerplant being built over a space that was once inhabited by gas and oil fields, and will be covered in 248,000 SunEdison mono-crystalline solar PV modules. According to Google and SunEdison, the panels create an amount of energy that is capable of powering 10,000 homes.

The entire facility spans 737 acres of land and will be able to produce 82MW of solar power, thanks to Google's $145 million investment. In addition to providing more clean energy in an attempt to further distance ourselves from the dependency on non-renewable resources, the new solar power plant will also create jobs which is always a good thing. Inhabitants of Kern County will have another 650 jobs up for grabs once things are ready to be up and running. The power plant is currently undergoing construction, but the plant when finished is said to have expected reductions of CO2 that are equivalent of not burning 125 million pounds of coal on an annual basis.

The site chosen for the solar power plant had reason as Nick Coons(Google's Renewable Energy Principal)states that "We believe the world needs a wide range of clean energy technologies, each serving different needs, this project with SunEdison presented an opportunity to take an old gas and oil field and turn it into a clean energy producing solar site. It made sense to support it on multiple levels." With the money invested in this particular project and the construction now underway, Google has raised their total investment funding for renewable energy projects to the sum of $1.5 billion across three continents. This is one more effort of presumably many more to come that is helping to guide us towards a clean energy future. When everything is all said and done and the plant is up and running, it will be the largest solar power plant in North America.