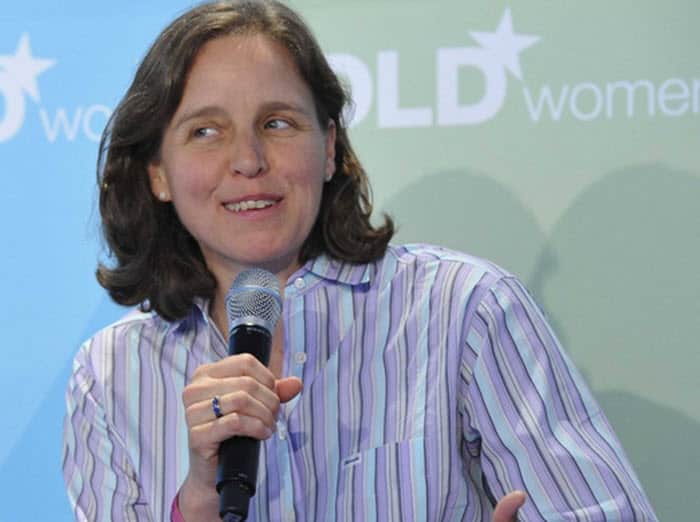 The Chief Technology Officer is an executive level position that focuses on science and technology issues within an organization – none may be as important as the White House CTO.  Created by President Obama with the notion of creating jobs using applied technology, reduce the cost of health care, increase American's access to broadband and to keep the nation secure – quite a tall order!  Aneesch Chopra was the nation's first CTO in 2009, followed by Todd Park in 2012, and now Vice President of Google's research lab/think tank, Google X, Megan Smith will be only the third person to hold this title.  Certainly, a needed position for our nation, but nobody really knows what will happen to it once Obama leaves in early 2017.

Todd Park stepped down to return with his family to Silicon Valley – he will help recruit technology talent for government positions.  There were a few candidates in the running, but Bloomberg previously reported that Megan Smith was a "top candidate" for the position.  Twitter General Counsel, Alex Macgillvray, was also in the mix – he too was from Google before moving to Twitter.  Also in the running was former LinkedIn executive, DJ Patil, now head of product at RelateIQ.

Ms. Smith should be well qualified for the job – Google X is the source where many ambitious projects were born, such as Google's driverless car, Internet-broadcasting high-altitude balloons and Google Glass.  This is certainly not the same type of role she will play at the White House, but her Google experiences should serve her well in the wide range of problems and broad mandate she will be facing in automating the U.S.  Before she was with Google X, she led their business development and before that, the company's Google.org philanthropic arm. Even though the U.S is advanced in the technical fields, it is growing at such a fast pace new ideas and updated infrastructure are necessary.  Students and adults need to be properly educated to handle the upcoming advances in technology – and the Obama administration recognizes the importance of having a National CTO to guide our programs to make sure that we are ready to tackle the next decade and beyond.