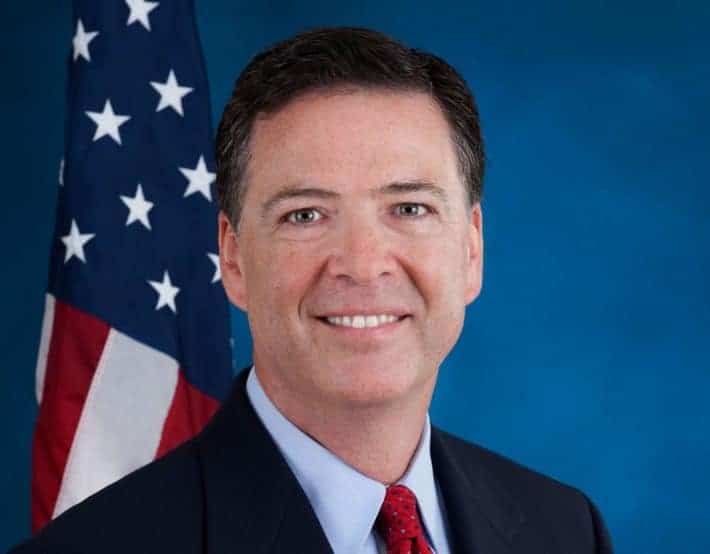 Privacy is a big thing in this day and age. Privacy has always been important, but right now is one of those times in history where it seems to be more in the public eye, and it can all be tied back to our digital lives and personal devices like smartphones, tablets and the like. In recent light of past details about NSA and government spying as well as other types of privacy and security breaches, Google and Apple have changed their privacy policies a little bit and have stated that law enforcement officials will technically not have the ability to gain access to encrypted devices going forward. No doubt privacy is a huge public concern especially now, and some of these changes are surely a reaction to some of the worry that both companies have come in contact with from users.

While FBI director Comey is worried that Google and Apple's changes may end up causing unforeseen consequences, users are likely worried that they won't get the privacy they feel the deserve if these changes aren't made as law enforcement could have the opportunity to bypass any passwords a device might have even without proper legal cause, and this change to disallow access to anyone without a password thanks to the encryption may help to dissolve some concerns. The issue for Comey though remains that both tech companies, to him, are essentially advertising an unbreakable security barrier for which criminals can hide behind, although that of course is not what Google nor Apple are intending to imply, but he makes the case that that is how the policy change announcements will come across. Those inabilities to access encrypted devices even with proper legal process are what people will focus on.

Comey states that "There will come a day, well it comes every day in this business, when it will matter a great, great deal to the lives of people of all kinds that we be able to with judicial authorization gain access to a kidnapper's or a terrorist or a criminal's device. I just want to make sure we have a good conversation in this country before that day comes. I'd hate to have people look at me and say, 'Well how come you can't save this kid,' 'how come you can't do this thing." It's understandable the concerns from the law enforcement side of things in this matter, the concerns of the people are also understandable though given all the information about the NSA attempting to siphon user data from big tech companies like Google. Google takes privacy seriously, so seriously that they want to protect their users from possible data theft and breaches. We deserve that right, however there is certainly a solution that can appease both parties. What are your thoughts on these new policies that Google and Apple are both putting in place?