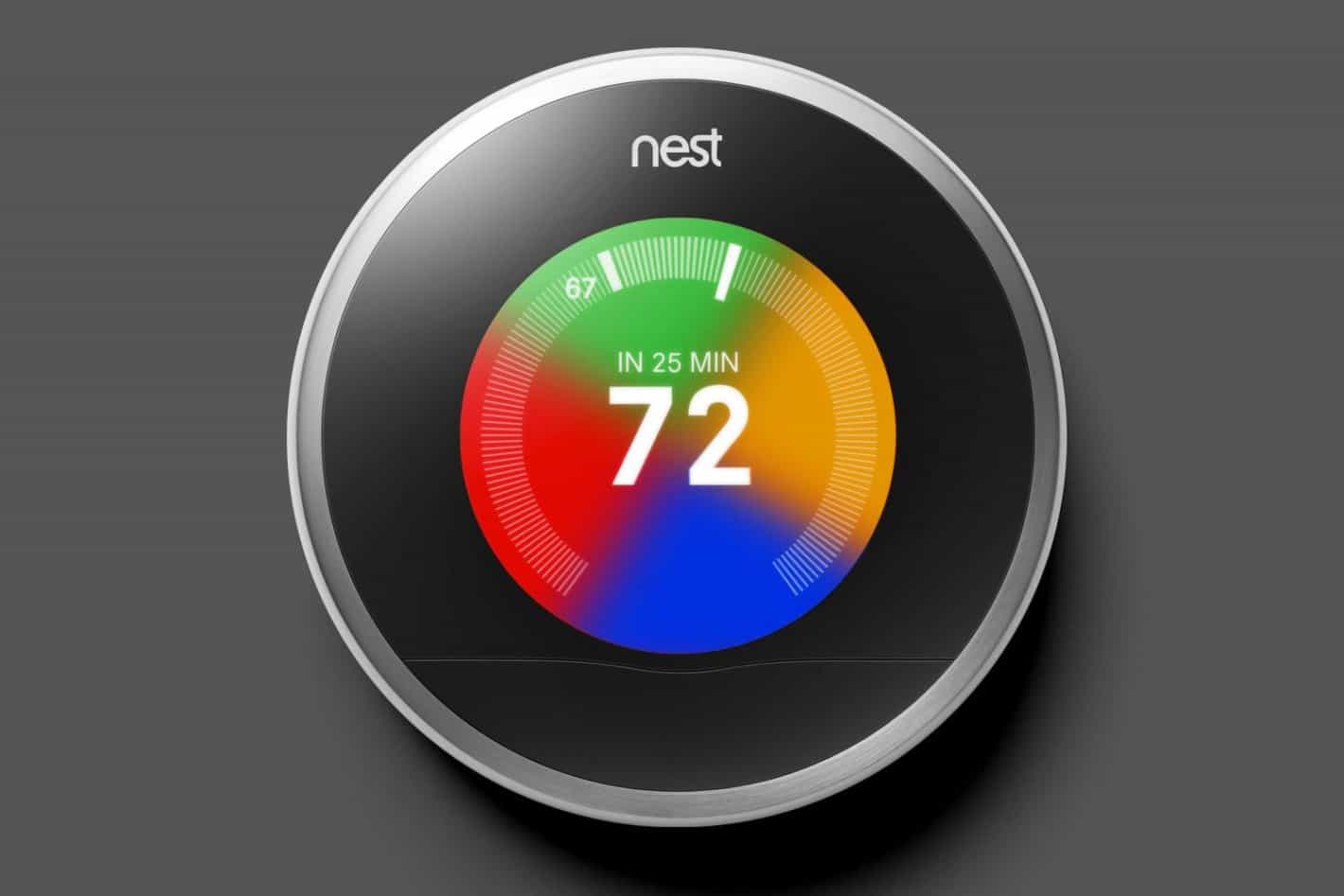 We are surrounded by devices that purport to be "smart," and by smart I mean devices that can to one extent or another operate interactively and autonomously. You may well be reading this on a smart Android device – a tablet or smartphone running Jelly Bean with Google Now has something of an advantage here. Maybe you have an Android Wear device on your wrist and perhaps your home has a Nest smart thermostat. Most of these devices only exhibit the most basic of smart features: your tablet will pick up your email without you asking. Your Moto 360 may let you know about a delay on your commute home thanks to Google Now, but here the limit is that it notifies you rather than does something about it. We are only just seeing the first stages of independent interactivity between different devices: if your commute home will take an extra half an hour, the Nest thermostat can delay putting the heating (or cooling) on. We've an exciting time ahead as our lives become increasingly automated.

We know that Mercedes-Benz are implementing Works With Nest into their cars, so that when you are on the way home your car will let your heating and cooling system know and it will determine when to turn itself on. But wouldn't it be more useful if rather than simply told the Nest that you were on the way home, it told the home so that other things could be set up? And what if the car learnt that if you were running low on fuel, your habit was to stop en route home and this would add an extra few minutes to the trip? Or what if the house told the car that you were running low on milk and would anticipate that you're likely to detour to the shop first? What if it told the store you were on your way and you needed milk..? When we start to consider the possibilities and how intelligent Google have already made Google Now, it's easy to see how Google Now could be a gateway into more and more automation systems around the home and workplace.

So let's ask the question why Google want to be at the centre of your world? Or for that matter, Apple and Samsung? The answer I'm afraid is classically simple: money. Apple, Google and Samsung are businesses. They exist to make money for their stakeholders. They make money through different products: Google is primarily an advertiser and their business is based around the flow of information. In the example above, if Google Now understands that you favour one particular chain or product, this is information that may be sold for commercial value. Apple use the iPhone to sell you their high end expensive Macs (and this is why I chuckle at the iPhone crazies associated with their annual announcement). Samsung make most of their money from their smartphones but have what now amount to side businesses selling anything from televisions to desktops. They're under increasing profit pressure. To use a disparaging term from a previous career of mine, they're "box peddlers." Apple and Samsung would like nothing better than for your entire house to be full of their products to the exclusivity of others. They're not alone in this desire, but for the purposes of this article I'm going to focus on these three technology giants.

Okay it's about money. What makes these three technological giants better than the alternatives? It's important that I remind readers that there are many, many players in the home automation scene offering an enormous number of disjointed projects, systems, radios and everything in-between. What the bigger players have is the necessary firepower (and cash) to bring things together into a more cohesive effort. On the face of it, this might mean buying just Apple or Samsung products (Google may be something of an exception here) but we've seen evidence to suggest that Apple at least might be changing their way. Apple recently took a position in Revolv, a smart device maker, which exists with the new Home app in iOS 8 but hasn't excluded other devices from the system. However, if I were an investor I would be looking for the businesses building the infrastructure that will connect the IoT (Internet of Things) rather than the providers. This is akin to selling the spades rather than mining the gold and it's ultimately what makes the news from AT&T so interesting.

What the big companies are trying to do is shore up their product lineups to make up for changes in peoples' behaviours. They have identified a trend, something that we are all going to get onboard with (or be pushed into). This is being driven by the desire or need to conserve energy and as a society, realising that our home and our world is a part of a bigger one. You see, it's all well and good automating our home around our own life, but a logical extension of personal space automation is across a town, city, region or even a country. A smart thermostat doesn't just need to listen to the user living in the home, but to also communicate with the region or even the country. A central system would be able to monitor weather conditions across a country and allow a home thermostat to anticipate changeable conditions as much as when a homeowner returns. If there is a glut of energy available, it might determine that it's better to heat the house before the owner returns as this would reduce the overall energy use. Multiply this across all of the houses in a region and this could amount to a significant energy saving.

What's going to persuade us to adopt home automation? I believe it's going to be a combination of two things. The lesser part is that technology is becoming more and more ubiquitous; the days of going into the home study to sit down at a computer to write an email are behind us. Instead, these days we'll pick up a smartphone or tablet to compose that message or more likely, use an instant messaging application. As a mindset, we still consider technology products to be a special purchases although this is slowly and surely changing. The new home automation devices will follow the trend; they are going to be commoditised. At first, they'll be expensive but the price will drop. It won't be too long before most new build properties come with smart sensors and automation systems already designed into the house.

But the bigger part of it is money. We already have a range of ways to reduce our home energy costs, through loft insulation, double glazing, wall insulation, more efficient heating or ventilation systems. Some of these have been installed because it was the same price to buy a more efficient system. In some cases, such as loft or wall insulation, the initial cost is recouped in just a few years. Smart home automation systems will really start to take off once there is a demonstrative money saving. Businesses want to make money helping us save it.