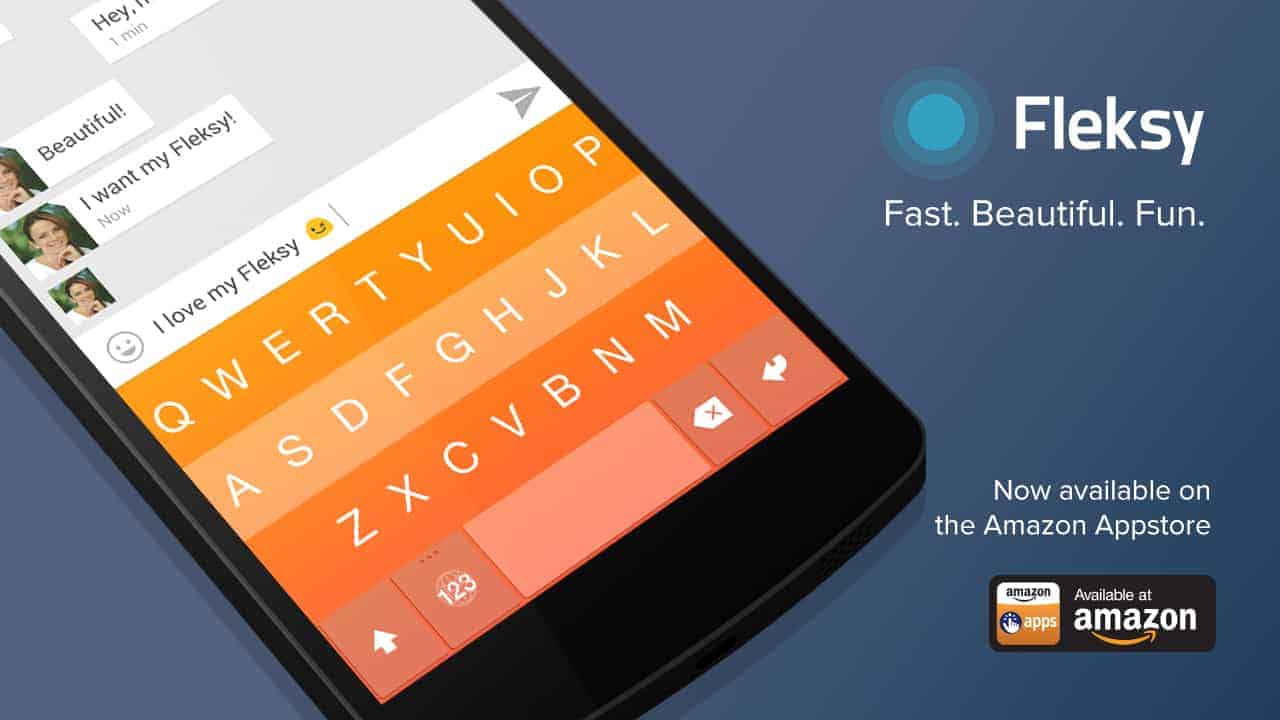 Fleksy has fast been becoming one of the popular options for third party keyboards available to Android users, and they're constantly adding new support to different devices and for additional languages. Recently they announced their full fledged keyboard availability on the upcoming Samsung Gear S smartwatch(which is scheduled to launch sometime in October)as part of their very first OEM partnership, and today they're announcing a whole new set of ways to enjoy and use Fleksy whether you be a first time user or even if you're a seasoned Fleksy typer. Haven't tried Fleksy yet? Give it a shot by installing the free version of the app, which gives you a 30 day trial of the full version and all of its features.

Today, users on Amazon devices or users who just prefer to get their apps through the Amazon app store as opposed to the Play Store can now have access to the fastest typing experience ever made possible on a smartphone as Fleksy is announcing their release of the keyboard app onto the Amazon App Store. In addition to the legions of Amazon device users who are now able to download, install, and use Fleksy for faster typing, those who have devices running Samsung Galaxy Apps, like Gear devices or Samsung branded phones or tablets, will also have access to Fleksy as they're launching the app to Samsung Galaxy Apps as well.

New user bases is always a great thing as it allows Fleksy to expand its reach and offer up a great typing tool to more users, but as we mentioned above they also update the app to support additional languages fairly often. Fleksy has just recently pushed a new update to the already loveable Android version of the app which includes two more languages on top of all existing language support options, which now includes Polish, and Ukrainian. Fleksy has also update Fleksy Messenger to version 2.0 for the Samsung Gear 2, which now includes a complete keyboard redesign to behave like a fully featured wearable keyboard, which is now an actual fully featured keyboard too. It also includes the multiple layouts, colorful themes, and multiple languages. When it comes to the normal Fleksy keyboard for Android, the app has come forward to version 3.2.5, which includes a new theme called "True Black," new swipe animations that make the swiping function look even better than it did before, improved emojis, huge core improvements to accuracy with included bug fixes, optimized tablet support, and even a reduction on the battery and memory consumption. We quite like those last two. Fleksy for Android is free and comes with a 30 day trial of the full version, or you can simply skip that and pick up Fleksy full for $3.99. 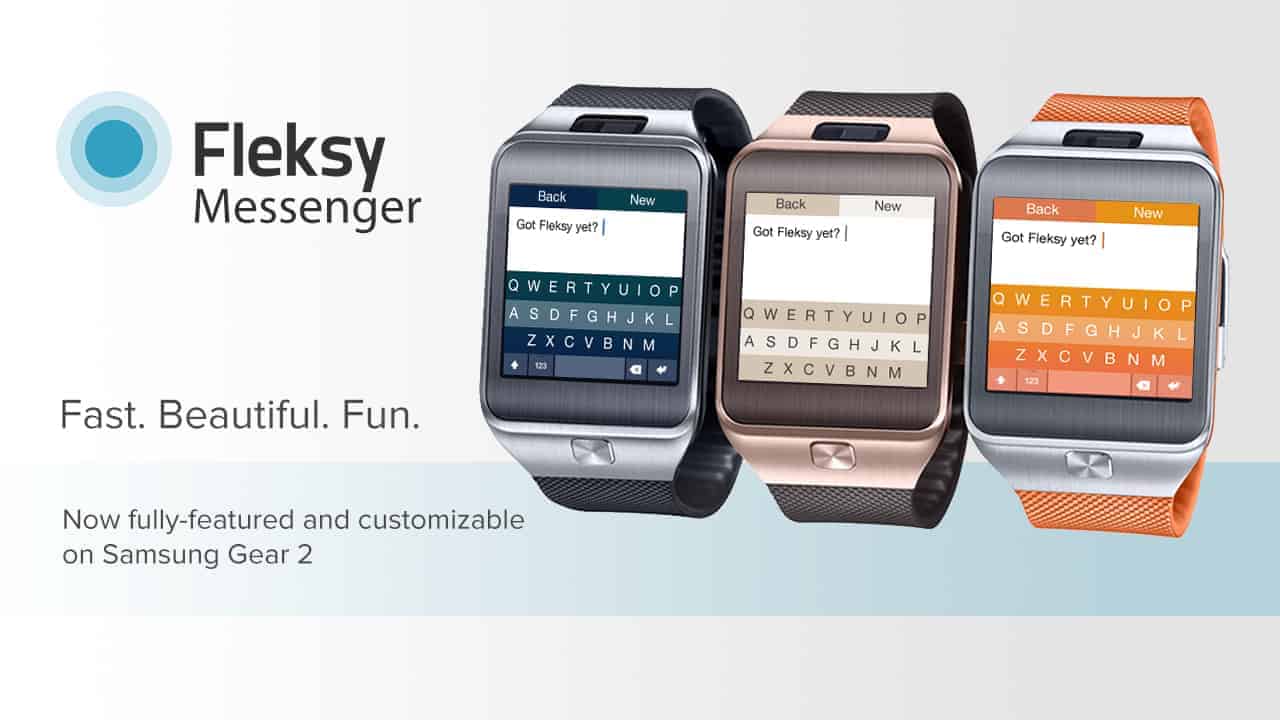