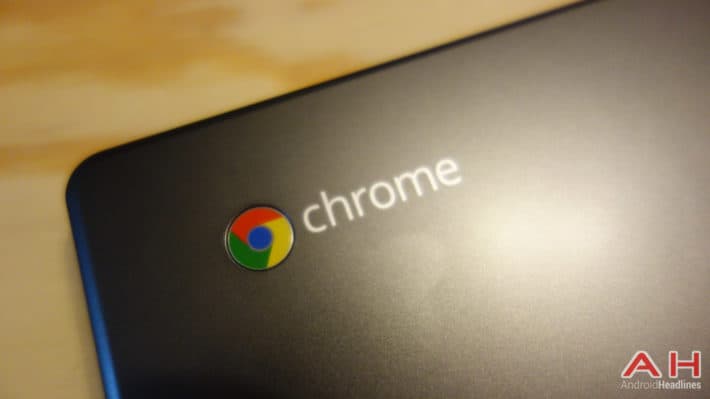 Every one of us knows at least one of ‘those guys’.  ‘Those guys’ always fiddle with anything with a power switch or button, and always do their best to poke around in the software of their technological toys just for fun.  Well, lucky for us that aren’t known as ‘those guys’ (or girls, don’t worry) ‘those guys’ sometimes are willing to share what they have learned or what neat little trick they found out in poking about in software and firmware.  Remember back to Google I/O, when it was announced that Chrome, specifically Chrome OS I believe, was going to get the ability to run Android apps, but only if the developer added in the necessary coding to have that work?  And also recall a few days ago when Google announced that a few apps were now available for Chrome?

Yeah, this is for us Chrome users.  Not just Chrome OS, but Chrome browser as well.  There is an app called Chrome APK Packager.  It does what the name suggests.  It packages an Android app into an installable APK for Chrome, both OS and browser.  You can then, you guessed it, install technically any Android app into Chrome as an extension. Now, we first saw this from the developer Vladikoff a few days ago, and it was a little more tricky then.  Vladikoff managed to get an Android app running in a made-for-non-Android version of Android’s runtime.  You had to go through a few not-so-user friendly steps if you just wanted to casually try it out.  But today, Android Police let us know about the Chrome APK Packager, which simplifies it to almost no difficulty level.

The app is in alpha, so expect it to break often, have errors and crashes, and generally not work.  When it does work, though, it will make Chrome-ing easy.  First, you’ll need to install the ArChon runtime, to actually make the magic happen.  Head over to GitHub and download and install that.  Then, head to the source link, which leads to XDA Developers, where the app is downloadable from.  Next, download it and install it.  Open it up, and select the app that you want to make run on Chrome.  Note, you can do that or manually select an APK file from your device’s storage.  Also, anything that relies on Google services or frameworks should be generally avoided, because it may not work, like at all.

Great, so once you have it all selected, tap ‘Generate Chrome APK’, then it’ll tell you where to find the created file.  Move the created file onto the computer with ArChon installed, unpack the file, then install it like an unpacked extension.  With ArChon running, and a little luck, it should fire the app right up, and you’re off to Android on Chrome!  Now, here’s the fun part.  Not all apps are able to function without the Android buttons, the navigation bar, or other hardware keys like home, menu, etc., so find some app(s) that won’t require or rely heavily on them and you’re good to go.