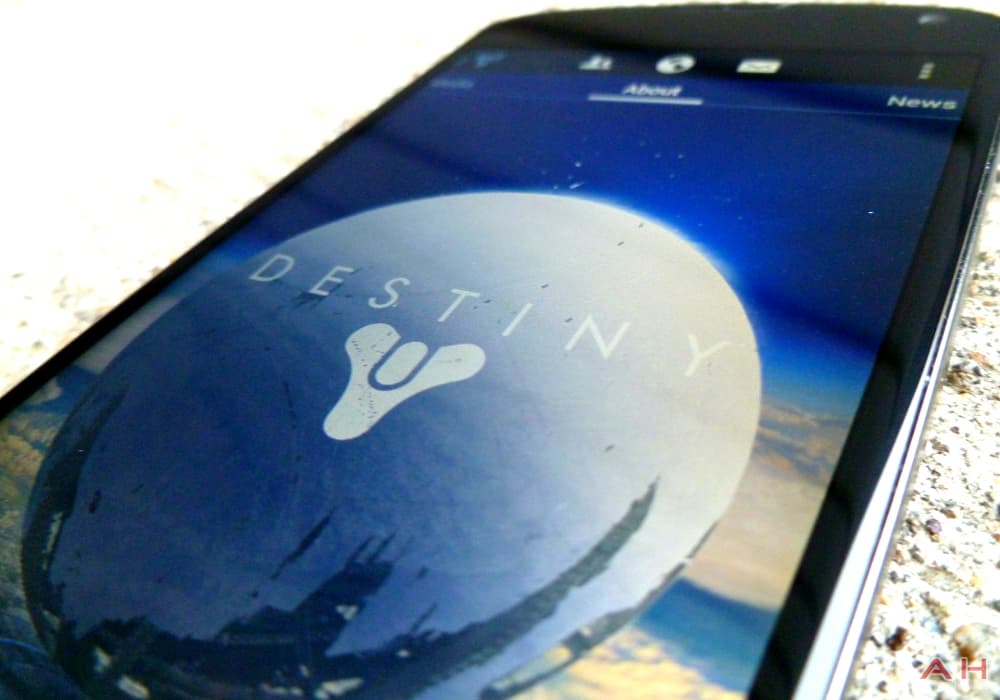 Technology has already begun to allow for new and different ways to advertise products and services. Through apps, and banners and push notifications, it's easy for companies to get their product out there and people more involved. Another interesting way is no being done thanks to a team up between Google Maps and Bungie.

Bungie is a very popular gaming company with their latest game due out on September 9th called Destiny. The game will be available for almost all gaming consoles including Microsoft's X-Box One, and X-Box 360, and Sony's PlayStation 3 and 4. However, before the game becomes available to purchase, Bungie and Google Maps had another fun way to get involved with the game- a Destiny Planet View through Google Maps.

The Planet View is available on the web, and allows users to explore three main locations where the game takes place. The look and feel of using the Destiny Planet View through Google Maps, are similar to that you get with street view currently-only now you're inside Destiny.  This marks the first time a game has been "mapped" through Google Maps. Hopefully, we see more team-ups like this in the future, as it's a fun and exciting way to get involved with the game before its official release. Publisher Activision says, "Created using Google Technologies, Destiny Planet View gives fans an immersive first look at Destiny's in-game locations on Mars, Venus and the Moon. While the experience only reveals a small slice of Destiny's massive worlds, users will be able to step through each area and discover useful lore, gameplay tips and even a few hidden real-world and in-game incentives along the way." Below is a short video promotion for the promotion, be sure to check it out and let us know what your thoughts are on the collaboration between the two companies.

What are your thoughts on the new way of advertising and hyping up a product? Would you like to see more interactive ads through "Google Technologies" or is there a limit you hope never to cross? Let us know down below or on our G+ page.