Skip to content
Trusted By Millions
Independent, Expert Android News You Can Trust, Since 2010
Publishing More Android Than Anyone Else
27
Today
27
This Week
171
This Month
1057
This Year
127151
All Time 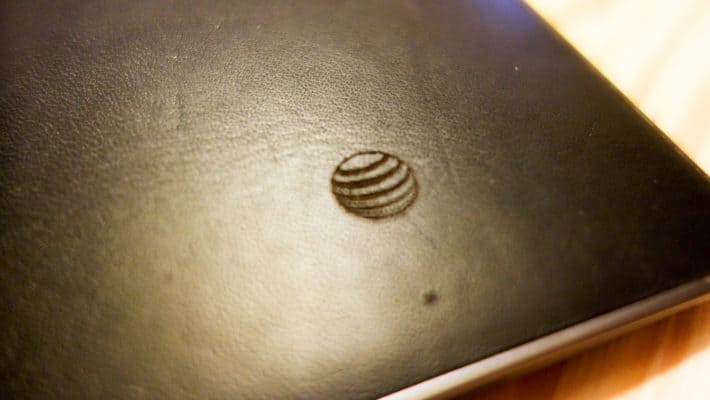 AT&T is offering to double customer’s data on certain plans without charging them anything extra. That sounds like a good deal, right? On the surface it seems that way. Free data is good data, and who doesn’t love free stuff? The problem is that AT&T doesn’t think its network can handle it. They are throttling existing subscribers that have unlimited data plans in order to give new subscribers un-throttled data access.

AT&T can and will throttle their “unlimited” subscribers even when they’re using less data than those customers on newer plans. FCC Chairman Tom Wheeler was not happy when Verizon did this last summer. Let’s see if he actually does anything about it now that AT&T is doing the same thing.