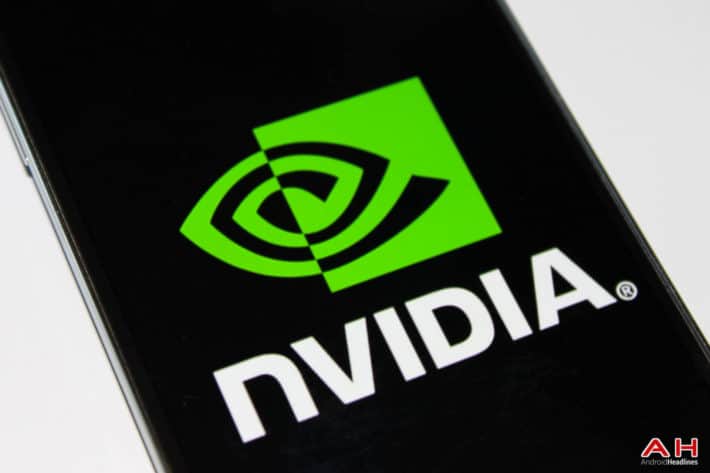 Earlier in the month, we reported that Nvidia was suing Samsung and Qualcomm for infringing patents concerning the use of dedicated GPUs, Graphics Processor Units. Specifically, the issue concerns the Mali and PowerVR graphics chipsets, from ARM Holdings and Imagination Technologies respectively. The lawsuit includes references to unified shading, programmable shading and multi-threaded processing. Although the lawsuit concerned a number of Samsung's devices, we recently reported that Qualcomm's Snapdragon processors have been used in a billion Android devices so the long term impact of this isn't clear. Now ARM Holdings have weighed in on the act. Who are ARM, I hear you ask? I'm sure that many of my readers are familiar with ARM as a brand as it's used to describe a series of chipsets, designed for mobile computing. ARM Holdings is a British company with a very interesting business model: they design the CPU designs that go into the Snapdragon 801 and Tegra K1 processors of the world and thus hold the rights to processor designs, but they are not a processor manufacturer. This takes away the manufacturing risk and essentially ARM are an "intellectual property" company, in other words their asset is their knowledge. ARM is implicated in Nvidia's lawsuit because Qualcomm and Samsung licence ARM technology in the implicated chipsets.

ARM Holdings Chief Executive Officer Simon Segars said, "We stand behind our IP [intellectual property]. To the extent that we need to, we absolutely work with our partners when something like this happens." Nvidia has said that it is not suing ARM (or Imagination Technologies) but that it would ask the US International Trade Commission to prevent shipments of Samsung devices containing Mali or PowerVR graphics functionality. This request also extends to include Qualcomm's graphics technology, too. However, Nvidia also licence ARM's technology for the Tegra family of processors but are careful to point out that ARM technology is not a part of the allegations against Samsung. It seems that Nvidia don't want to bite the hand that feeds them! When asked about this, Simon Segars said, "It does create a bit of a curious situation. But we do a lot of business with a lot of people."

I'm sure many of our readers are fed up with patent wars, especially involving Apple and Samsung. It would be nice if we could all learn to get along together, right? Unfortunately, there's a lot of money to be made (or not made) from mobile technology. Let's suppose that Nvidia are owed a dollar of licence fees for each device sold containing their intellectual property. Of course, not all of Qualcomm Snapdragon's billion Android devices will need to pay up but it gives an idea of the amount of money involved.