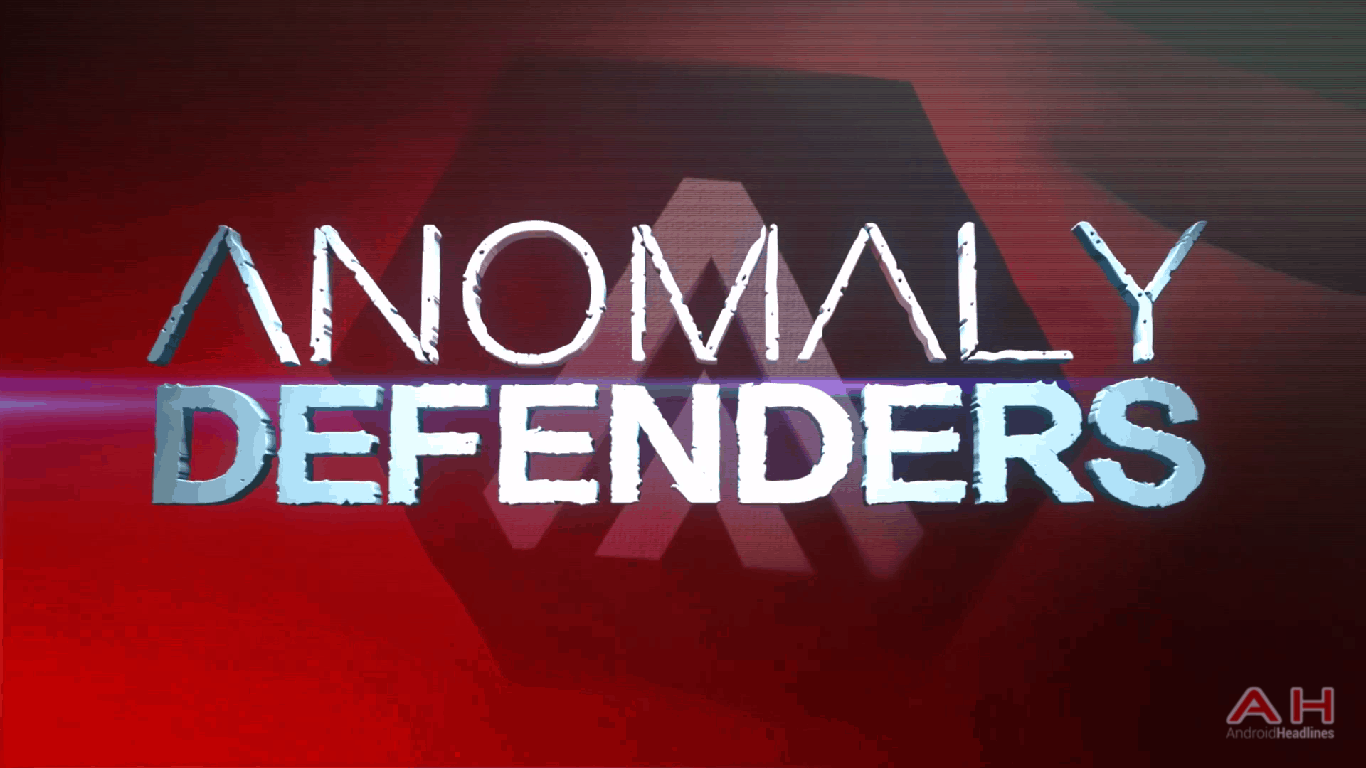 The long wait for the last game in the series is over. Sadly yes, I said last game in the series, as 11Bit Studios is apparently ending the Anomaly franchise with this particular title. Moving along, Anomaly Defenders is finally available on Android having first launched on PC through Steam a while back. The idea behind this game is a little bit different this time around, and as some of you may already know you take on the role of the aliens here, and instead of being classified as a Tower Offense game Anomaly Defenders is a true Tower Defense title, setting you on the aliens homeworld attempting to defend against the human invaders.

Since you're playing as a whole new character in this game, there is lots to learn about all the units you'll have at your disposal. Levels are broken up into what are called launchpads, and although you can't initially "upgrade" your units in the very first launchpad, once you complete it you'll be able to spend some technology points that allows you to expand your deployment capabilities as well as your attributes, and offensive/defensive stats. Outside of missions in the mission selector menu, you'll find a button at the bottom called the Technology Tree, and this is where you cab spend those points, and one of the offensive technologies you can develop is the ability to upgrade your towers. 11Bit studios seems to have broken up the capability into "levels" though, which are unlockable after certain points. All technology development in the game works the exact same way.

You can still repair towers just like you were able to do with units in past titles, there have been some newly added abilities though like being able to explode your towers to presumably inflict damage to attacking units. There are 8 unique towers to deploy throughout the game, three difficulty levels, and 24 total launchpads(missions)to play through. Google Play Games services is incorporated, so you can expect cloud saves, enabling you to play across devices, and both Achievements and Leaderboards are making a return appearance. It takes everything loveable about the previous Anomaly games, and throws it all into a Tower Defense shell with newly added element not seen before from an Anomaly game. If you fancy a new Tower Defense game to play over the weekend, grab Anomaly Defenders for $3.99 on the Play Store.