At this point there are many smartphones available on the market for every category, from the extremely affordable one to those high-end expensive ones. Acer has just launched yet another one which fits in the former category as part of IFA in Berlin. Acer Liquid Z500 is the device in question and Aces is marketing it as a device for music lovers. This device sports a 5-inch iPS screen, Acer didn’t share the screen’s resolution nor the processor running the device at this point though. On the back of the device you can find an 8-megapixel camera and a LED flash. This device is 8.65mm thick and will be available in three colours: Aquamarine Green, Sandy Silver and Titanium Black. The smartphone will boast what Acer calls “powerful and advanced” front facing speakers and “CD quality” audio, it will deliver DTS Studio Sound. Liquid Z500 will be available starting September 15 and will cost 149 Euros in Europe though the company still didn’t specify its launch markets. As you can see in the images, the device looks really good, especially if we consider its price.

Acer also announced the availability for their Acer Liquid Jade smartphone which was launched at Computex. As a reminder, this device sports a 5-inch 720p (1280 x 720) display along with 1GB of RAM and 8GB of internal storage (expandable via MicroSD card up to 32GB). 13-megapixel camera can be found on the back of the device with a 2-megapixel shooter being on the front of the device for selfies and video calls. MediaTek’s MT6582 quad-core chip clocked at 1.3GHz is powering this device. The device comes with dual-SIM support and Android 4.4 KitKat out of the box.

It is kind of hard to get a clear picture and opinion when it comes to Acer Liquid Z500 considering Acer didn’t share its full specifications with us. We don’t know what resolution will its screen be nor what kind of processor will run the device or the amount of RAM they’ll place in there, hopefully we’ll know more soon at which point we’ll share the rest of the information with you. 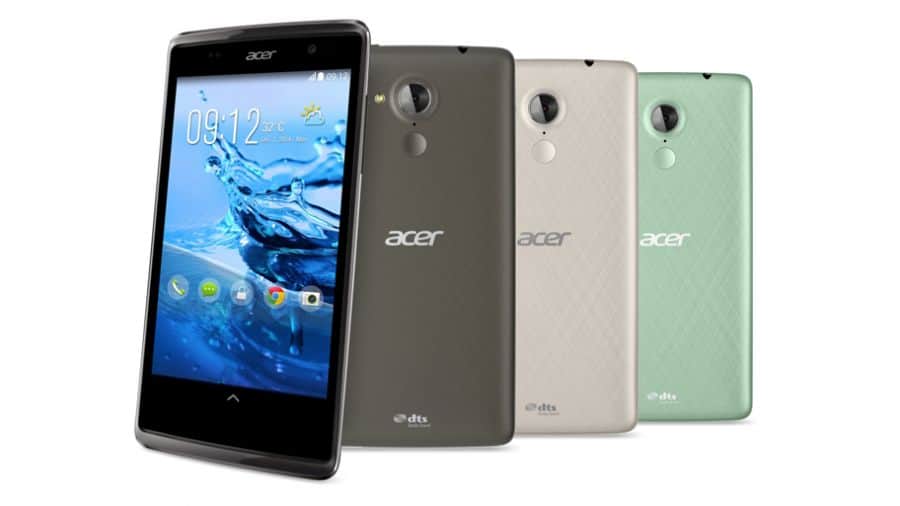