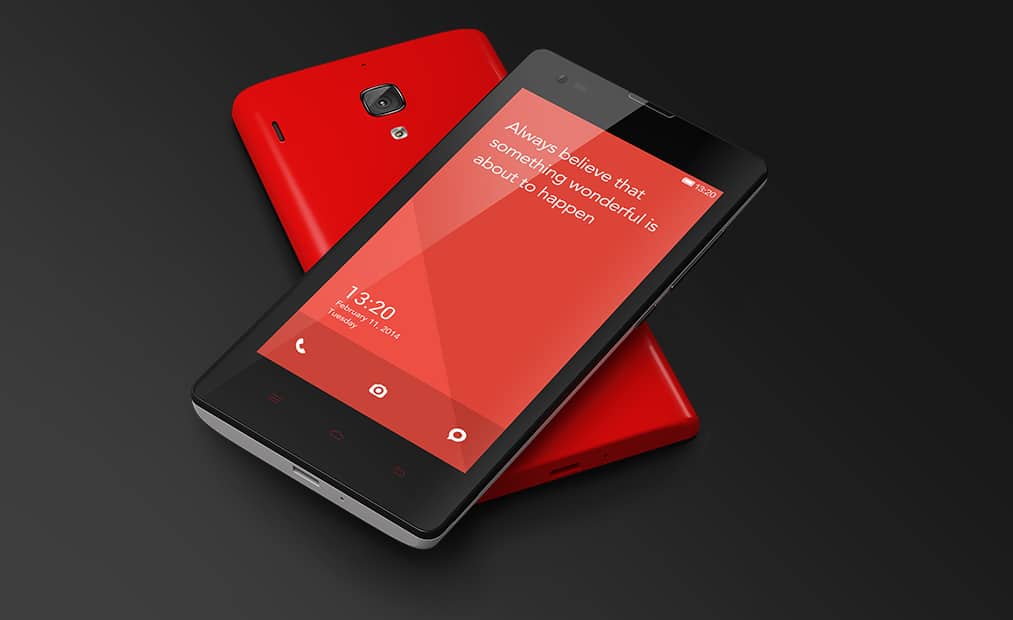 Xiaomi has started its flash sale in Indonesia today offering up 5,000 Xiaomi Redmi  1S smartphones as part of it, the phones sold out in 7 minutes according to Xiaomi and Lazada Indonesia. If you think this is insane, let me remind you Xiaomi managed to sell out 40,000 units in just 4 seconds in India, which is astonishing. Anyhow, Lazada website crashed and was down for 42 minutes thank to the amount of traffic during that sale, while the "sold out" sign appeared after an hour after the phone was put up for sale despite the fact it sold out long before then. Let me remind you people had to register for the flash sale beforehand which 60,542 of them did, which means that over 60,000 people registered but were unable to buy the phone. These phones are shipped to their buyers for free, majority of the phones have already been delivered. As a side note, Xiaomi started its business in Indonesia last week.

Xiaomi Redmi 1S comes with a 4.7-inch 720p (1280 x 720) IPS LCD display, 1GB of RAM and 8GB of internal storage (expandable via MicroSD card up to 32GB). The device is powered by a Snapdragon 400 quad-core processor clocked at 1.6GHz which comes with an Adreno 305 GPU with graphics performance. 8-megapixel camera can be found at the back of the device flanked by a LED flash while there's a 1.6-megapixel shooter on the front of the device. Redmi 1S comes with Android 4.3 JellyBean pre-installed and on top of it you can find Xiaomi's very own MIUI 5 OS.

The original price of the device is RS 6,999 which is about $115, it is no wonder this device is so popular, flash sales only make it more appealing to people though. This device isn't exactly a record breaker when it comes to specifications, nor is it meant to be, but the Snapdragon 400 chip accompanied by 1GB of RAM and a perfectly fine 720p display are a real steal at that price. Would you purchase this device if it ever becomes available at your location? Do you own it already perhaps?