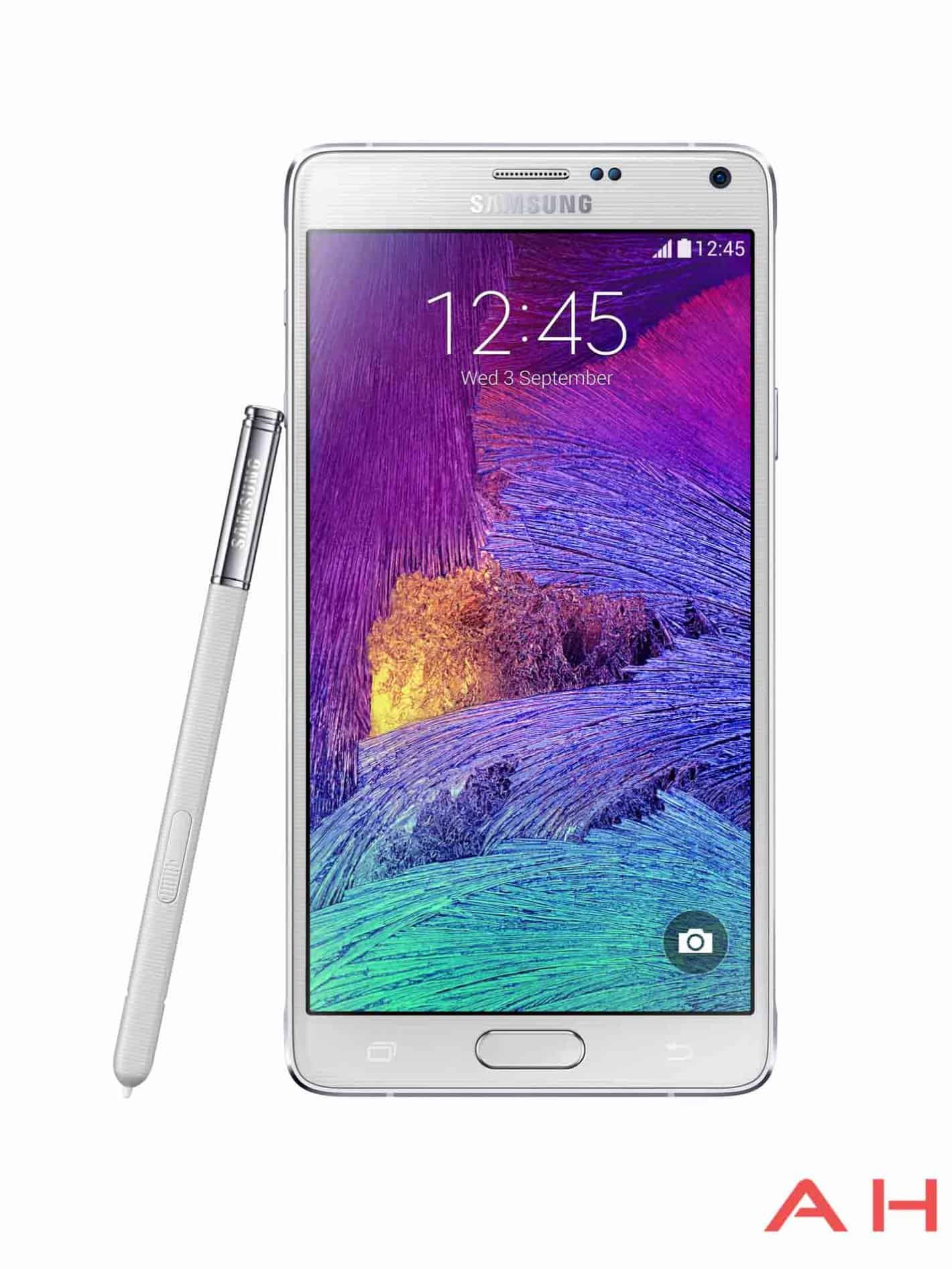 With the threat of Apple back on Samsung's tail, the Electronics Giant went ahead and pushed up the release date of their Galaxy Note 4. Samsung began selling Galaxy Note 4 units in their home country Friday. According to ZDNet, the Galaxy Note 4 sold out in just a few hours, but the number of devices sold isn't anything to talk about. For one, they only sold the handset in South Korea, so you're not going to have numbers dancing around in the millions. In addition, Samsung doesn't have enough Galaxy Note 4 units floating around to have that much of a sales impact. To give you a perspective on what we're talking about, local Korean carriers such as SK Telecom, KT and LG U+ had up to 10,000 Galaxy Note 4 units on deck. Total that up and you got 30,000 units sold on launch day in South Korea.

Now its unclear on whether the 30,000 units sold were all pre-orders or in-store sales. Other news we don't know is whether other retailers had units in their stores. Even if they did, it's quite evident that Samsung did not have enough Samsung Galaxy Note 4's to sell. Another report that comes in from ZDNet is that Samsung has begun selling their flagship phablet in China, which is where Apple's iPhone 6 has yet to be launched at. We don't have the sales figures from China so we aren't too sure on how well the Note 4 did there.

On another note, Samsung has reported their internal sales goal. The goal may seem bold, but Samsung projects that they will sell over 15 million units in their first month. Keep in mind that Apple sold 10 million iPhone 6's over the weekend, so this war between the two tech giants should get very interesting. The Samsung Galaxy Note 4 will go on sale next month in other markets, so we will see who will triumph in this battle of market share. Let us know what you think about these first day sales figures for Samsung. Do you think that Samsung will reach their internal goal of 15 million units their first month? Drop your thoughts in the comments section below.