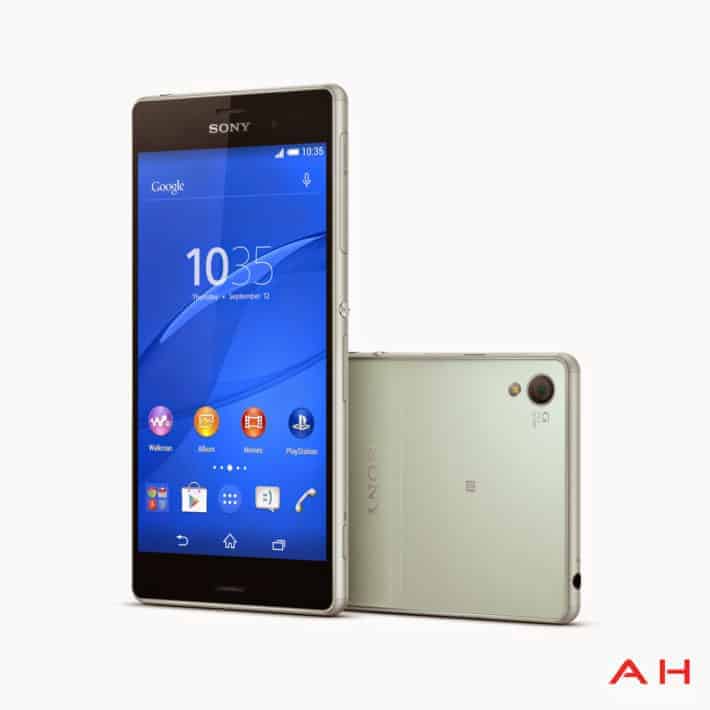 Full HD 1080p (1920 x 1080) is some sort of a standard today when it comes to smartphone display, I believe most of you would agree with that. Though manufacturers have already started pushing phones with 2K QHD (2560 x 1440) screens to the market, though many people really considers them unnecessary on such "small" screens. Many people have (despite the rumors) expected for Sony to bring a QHD display on their new Xperia Z3 flagship, that however did not happen, Xperia Z3 is sporting the very same full HD 1080p panel as its predecessor.

Sony director of Xperia marketing Calum MacDougall actually thinks 2K displays are not worth considering the sacrifices in performance and battery life. "If we believe that a key part of the user experience for consumers is to have a longer term battery, and if we believe we can deliver a great screen with Full HD and our Sony technologies, we don't believe the trade-off between having a 2K screen and battery consumption is the right trade-off for a consumer" MacDougall said in an interview with Trusted Reviews. This actually makes a lot of sense if you think about it, QHD screen requires more processing power in order push more pixels compared to lower 720p and 1080p panels plus there's the battery life sacrifice. Considering those QHD screen pack a lot more pixels, they're all stuffed closer together compared to lower-res screens, because of that it is harder to lit them up. Backlight on your smartphone finds it harder to pass through the pixels and thus those screens are usually darker than the lower-res ones. Of course, you can crank up the brightness, in which case your battery will suffer, which is what Mr. MacDougall tried to explain.

I tend to agree with this opinion, QHD displays are nice and sharp and everything, but in my opinion they're just not worth it on such "small" displays. 1080p screens, even the 720p panels are still more than enough to have nice and sharp images on your smartphone displays, depending on their size of course. What are your thoughts on this, what is your smartphone's resolution?