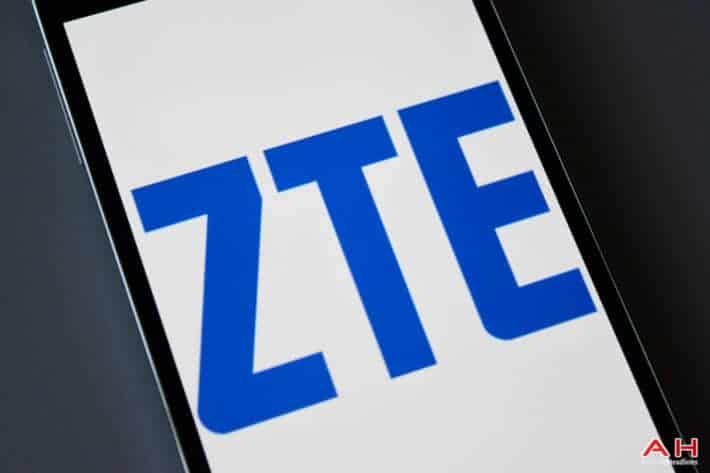 ZTE is a huge Chinese company and smartphones is only a part of their overall income – but that has not kept them from aggressively marketing their devices on a global scale since 2005.  ZTE is not a household name in North America, but it is rapidly becoming so as the move into Canada and the U.S. – mostly as prepaid devices…a recent study shows that ZTE is now the fourth largest in smartphone shipments to the U.S.  It is one thing to hold its own against the likes of Samsung and Apple, but there is much competition with China companies, such as with Xiaomi, Huawei and Oppo, but Zhang Lei, the Vice President of ZTE Mobile Devices for Asia-Pacific and CIS told TNW that the competition they face only helps their competitive edge – forcing them to design even better devices.

What excites Zhang is that even though they are a Chinese manufacturer, only slightly more than 25-percent of their shipments are within China, whereas, new comer Xiaomi ships 97-percent of their devices within mainland China.  While Xiaomi plans on a global attack next year, ZTE has been focused on Global markets since 2005, so it has quite a head start.  ZTE is focusing now in Southeast Asia where they are introducing three new smartphones to the Singapore market…they will be available on August 23.

The ZTE KIS 3 is certainly an entry-level smartphone with a price tag of only $79.  It sports a 4-inch display with an 800 x 480 resolution.  It is powered by a Qualcomm quad-core processor clocked at 1.2GHz and comes with 512MB of RAM and a 2MP camera.  Next up the ladder is the ZTE Blade L2 with a slightly higher price tag of $135.  It comes with a 5-inch display and uses a MediaTek quad-core processor coupled to 1GB of RAM and steps the camera up to a 5MP with a few special photo features added.  ZTE did include a model that supports the faster LTE networks, the Blade VEC 4G.  This $239 smartphone has a 5-inch display and sports a thickness of only 7.8mm.  The processor goes back to a Qualcomm quad-core clocked at 1.2GHz with 1GB of RAM and an 8MP main camera and a 1MP front-facing camera for video chats and selfies.  These three devices certainly help solidify ZTE's tagline – 'Impressively Affordable.'

Please hit us up on our Google+ Page and let us know if you have owned or are planning to purchase a ZTE device…as always, we would love to hear from you.