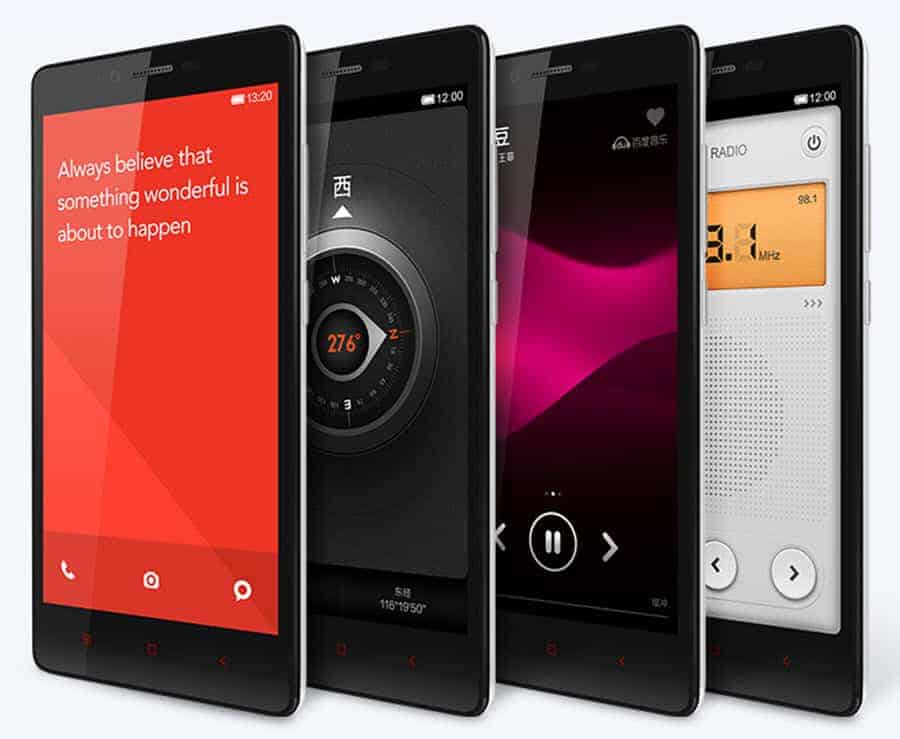 You can tell when a company has finally made it in the corporate world when they start getting some bad press…and when Xiaomi started getting some of the old "privacy issue" stories swirling around them, you knew at that moment they had 'made it' to the big leagues.  This is the same Xiaomi that overtook Samsung as the number one smartphone in China during the second quarter of 2014 – yes, they have arrived.  Xiaomi have also been in the news a lot lately about their great devices at reasonable costs, as well, and the latest device to hit the wireless airwaves is their Redmi Note 4G LTE model – the first 'batch' of 100,000 devices sold out in only 35 seconds!

This budget phablet, the Redmi Note, has already been on sale, but this is the first 4G LTE model from Xiaomi – there is supposed to be a 4G LTE version of the Xiaomi Mi4, announced a few weeks ago, but the 4G LTE model has yet to make its appearance.  The Redmi Note with 4G connectivity sports a 5.5-inch HD IPS display with a resolution of 1920 x 1080 pixels.  It derives its power from a Qualcomm Snapdragon 400 quad-core processor clocked at 1.6GHz and is hooked into 2GB of RAM and 8GB of internal memory with a microSD card slot for up to an additional 64GB of storage.  The main camera packs 13MP and has autofocus and an LED flash as well as an excellent 5MP front-facing camera (FFC) for terrific video chatting and selfies.  The Redmi Note has a 3200mAh battery for power and comes with Android 4.2 Jelly Bean with their own MIUI overlay.  The device measures 154 x 78.7 x 9.5 mm and weighs in at 189 grams.  The price of CNY 999 or about $162 is another strong appeal for the device.

When we say that the Redmi Note is 4G LTE model, it is only capable of the 4G network used in China and India and chances of us seeing it in the U.S are slim.  Xiaomi will definitely be a force to reckon with in the U.S. market, but not until 2015 sometime.  Xiaomi is going a very methodical route – establishing themselves in their own country and low-mid range markets and then adding features and eventually have a great flagship with the 4G LTE that the U.S. requires.

Are you with me? Would you like to see Xiaomi devices in the U.S.? Please hit us up on our Google+ Page and let us know what you think of Xiaomi's rocketing stardom…as always, we would love to hear from you.