That’s right. Your favorite Android news site has teamed up with one of the premiere manufacturers of device skins to giveaway a brand new LG G3 ($600 value), a LG G Watch ($230 value) plus the full collection of Slickwraps designs for both devices ($750 value, a total of 60 wraps. 30 for the LG G Watch, and 30 for the LG G3). That’s a total value of over $1580! Oh, and we also have a special edition skin, so you can help represent Android Headlines on your brand new LG G3 and LG G Watch, and we’ve got a picture of that skin down below, before you get to the Rafflecopter widget. They look amazing, if I do say so myself. The contest begins today, and ends in three weeks. That’s August 25th at midnight. For those that may have forgotten, the LG G3 features a 5.5-inch 2560—1440 resolution IPS Display, Qualcomm Snapdragon 801 processor, 3GB of RAM, 32GB of storage with a microSD card slot, 13MP camera on the back with laser Auto-Focus and OIS+, as well as a 2.1MP front-facing shooter. LG has also added in a 3000mAh battery that is indeed removable. We’ve also got Android 4.4.2 on here along with LG’s Optimus UI on top.

For those that are unaware, Slickwraps has been around for a good little while. And we’ve reviewed a number of skins for the LG G2, HTC One M8 and the Samsung Galaxy S5 for them in the past. They have all kinds of skins for most Android flagships as well as the iPhone, iPad and other devices. They have a variety of collections of skins as well. For example, for the LG G3 – which they just launched a few weeks ago – there is the Carbon Series, Color Series, Glow Series, Leather Series, Metal Series, and Wood series. So there’s something for everyone. My personal favorite is the Ebony Wood skin for the LG G3. They also have video tutorials on how to apply these skins onto your device, which really do help quite a bit. If you want to get your Macbook, PS4, GoPro, Xbox One, or even your Pebble Steel a skin, Slickwraps has you covered as well. The best part about Slickwraps? If you decide you don’t want to use a skin right now, just take it off and feel free to put it back on later. It’s reusable. Which is also great.

Now onto the giveaway. We stated that it’ll be going live today and lasting until August 25th at midnight. So you’ve got about 3 weeks to enter this contest. Once the contest ends on August 25th, we will email the winner to get their contact information and shipping address. So make sure you login to Rafflecopter with an email address that you check often. You’ll have 48 hours to reply to us or we’ll choose a new winner. So how can you enter? Well we’ve laid out all the options down below, but they are all optional. If you don’t want to “spam” your friends or followers on social media, you can simply login and leave a comment below. Otherwise here are all the ways to gain entries:

Remember all of these ways to enter are for extra entries. If you just want to enter the contest, all you have to do is login to the Rafflecopter widget down below, and leave a comment.  It’s just that easy. Everything else is optional.

With that said, Good luck to all!

Congrats to the Winner, Isaac Cloud! 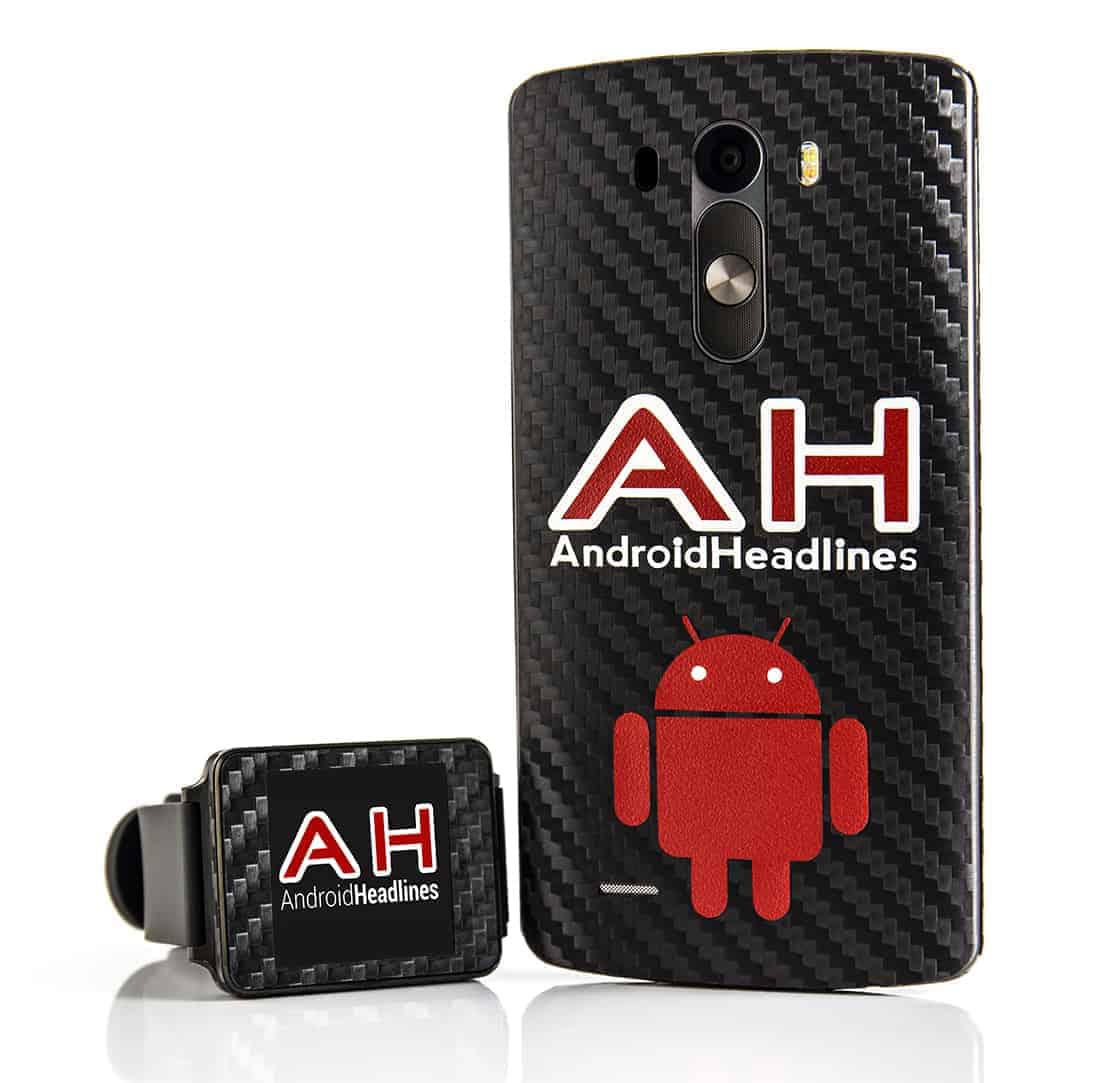