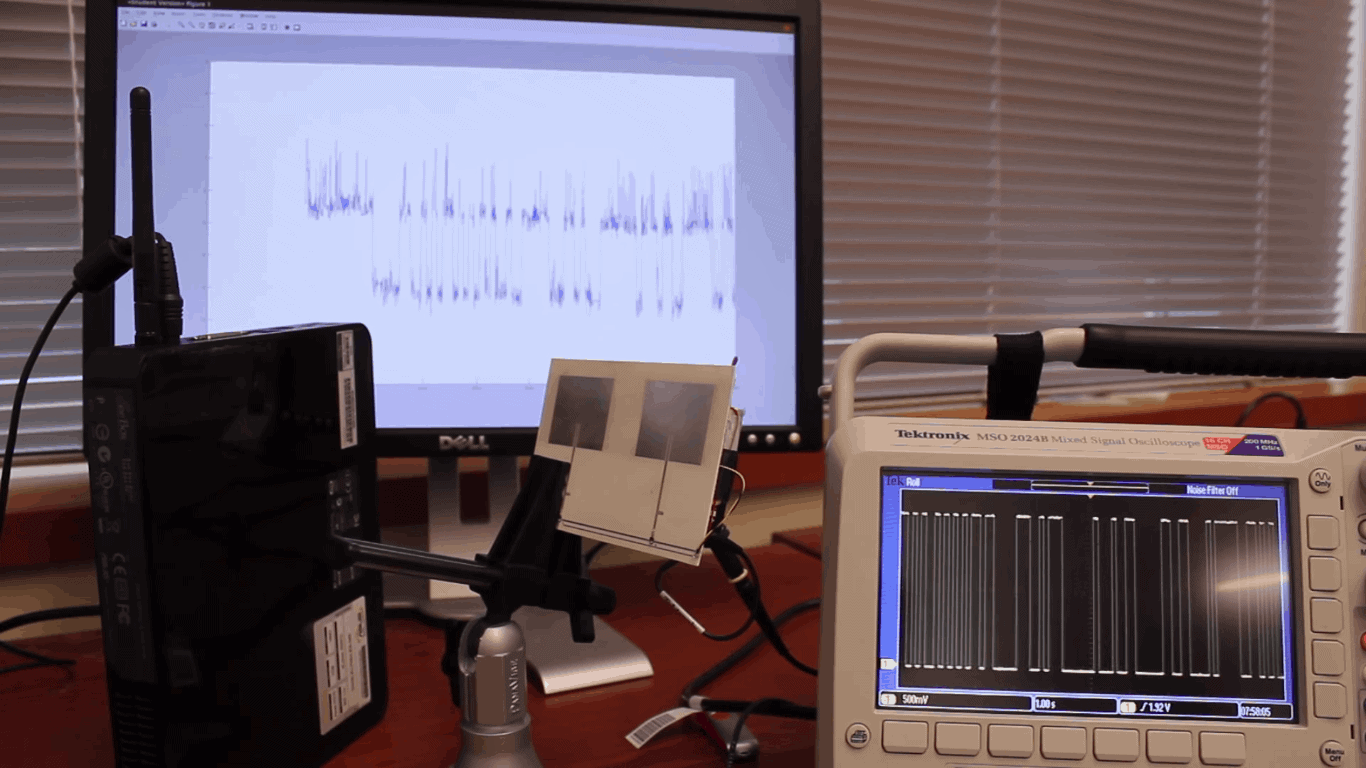 WiFi has expanded quite a bit and in most places you can find WiFi hotspots everywhere, and many of us have WiFi in our own homes. WiFi is doing a great deal to connect all our devices to the internet, and it's virtually everywhere. Researchers at the University of Washington are doing some interesting work with something they have created called WiFi backscatter that aims to take battery free devices, and use the WiFi signals that are already all around us, and connect those battery free devices to the web just like the rest of the products that we use which already have the capability. Since they're battery free though, where does that leave the devices on the issue of power? That's the interesting part, the WiFi backscatter tech would also be used to power the battery free devices while they keep them connected.

The devices at this point would have to be relatively small but as research in this area develops, eventually we could see bigger devices manufactured and house the capability to stay powered on and stay connected to the internet all based off of the WiFi signals bouncing around your home. Everything is in the very early stages at this point so most of this is theoretical for now, but it's exciting to think about. The research team points out that the capability to use WiFi for powering small devices would also allow WiFi routers to consume much less power than they normally do, stating that "We now have the ability to enable WiFi connectivity for devices while consuming orders of magnitude less power than what WiFi typically requires."

How does this all work? The team explains that the signal sent out by a WiFi router for example can be reflected or not reflected using an RF powered device, which serves as the communication between a battery free device and the router, and these devices could interpret the signal interruption in a manner similar to binary code. The low power consumption comes from the action of using the RF powered device to only reflect the WiFi signals and not generate them, which results in using less than 10 microwatts of power. It may still be a while before we see devices that could harness this type of technology hit store shelves, but it's exciting to know where technology like this stands. 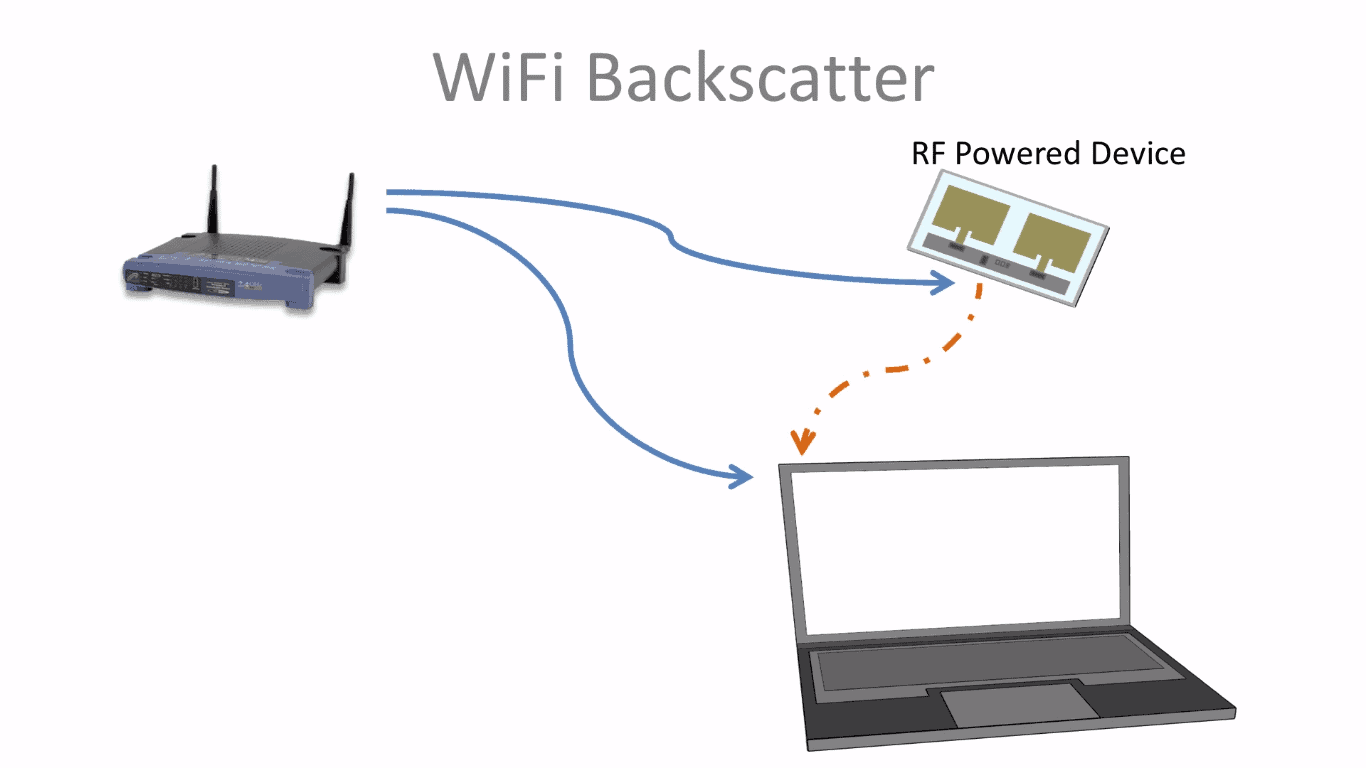