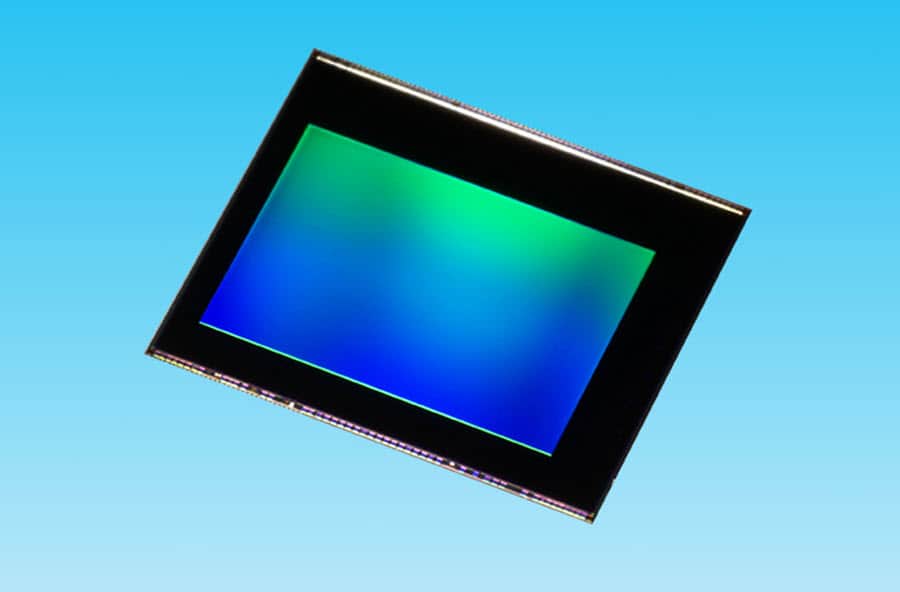 Smartphone cameras are all the rage – my camera is bigger than your camera or my camera takes better pictures than yours – and the megapixel (MP) war continues.  It is a true fact that the number of MPs does not tell the entire story – it is also a true fact that the chances of a 5MP camera taking better pictures than a 16MP are slim…unless it is just an awful design, but most manufacturers today make a pretty damn good product.  More megapixels (1 million) should mean a sharper picture and less degradation when the picture is enlarged. Some experts believe a better measure of a camera's quality is the size of its light sensor.  The larger a sensor, the more light it lets in and can use to create an image.  Large sensors can capture crisper photos in low-light settings.

As technology and miniaturization of components are developed, the more MPs our cameras will become…they are already quite impressive when you think about how far smartphone cameras have come over the past few years.  There are several manufacturers of the camera sensors and two of the largest producers are Sony and Toshiba.  Toshiba has just announced a new enhanced camera image sensor that may just up create a rise in the quality of the Smartphone camera.

This new 1/2.4-inch 20-megapixel BSI CMOS image sensor enables 6mm z-height camera modules for smartphones and tablets.  Not only that, but Toshiba has managed to reduce each pixel down to 1.12 micrometers that will allow for a smaller chip size – that means they can get 20MPs in a module small enough to fit in a smartphone.  This new sensor is capable of an improved frame rate of 22 frames per second (at RAW 10-bit output). That figure rises with a drop in resolution – 24fps for 18.8-megapixels, 28fps for 16.3-megapixels…still much higher megapixels than before.

Please hit us up on our Google+ Page and let us know if you would like a top-notch camera in your smartphone or do you feel they are good enough…as always, we would love to hear from you.