Description: Phogy is a fun camera app for Android that creates 3D style animated images that you can move in your hand. It’s almost like the dynamic perspective technology at the heart of Amazon’s new phone, but it allows you to take the photos with whatever Android device you like. It’s definitely a cool app to use when taking photos and you can share them as MP4 videos or GIFs on social media. The pro version of app features cool effects that can be applied to your images and it allows you to share high-quality versions to social networks as well. To find out how good it is in practice and how to use it, read on.

How it Works: You can download and use the Phogy app for free, but the free version only allows you to store 30 Phogies and if you want to edit them with effects afterwards you’ll need the pro version. Once you’ve downloaded and installed it, you’ll be given an introduction into what the app can do and how you can effectively take a Phogy. 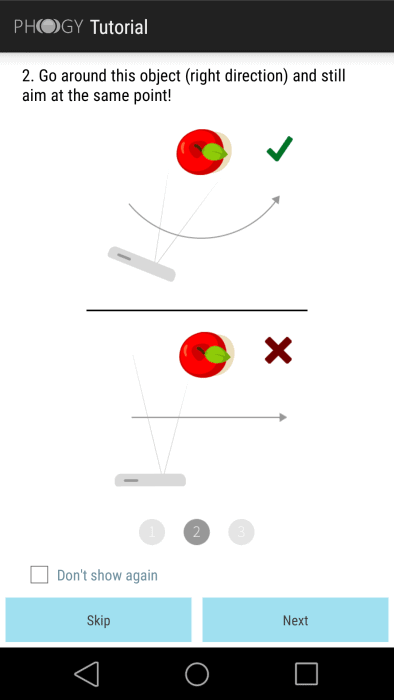 It’s pretty easy to take a Phogy, but the first few times might not come out that well. Here, we’re going to use Steve as our model, and once the Phogy has been taken the app will give you a rating out of five stars letting you how well the effect has come out. 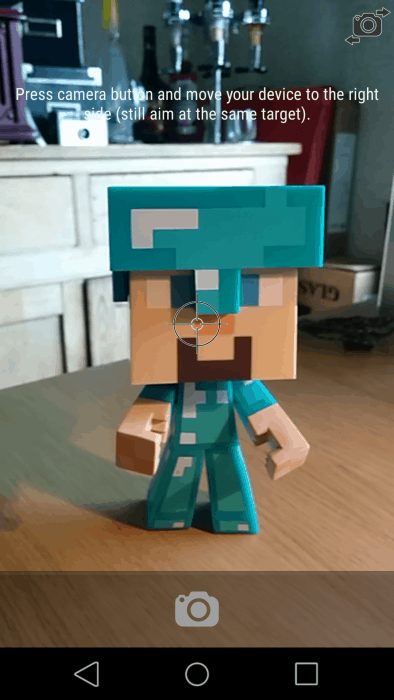 When you’ve taken the image, you can go ahead and move your phone side-to-side to take a look at the 3D effect. 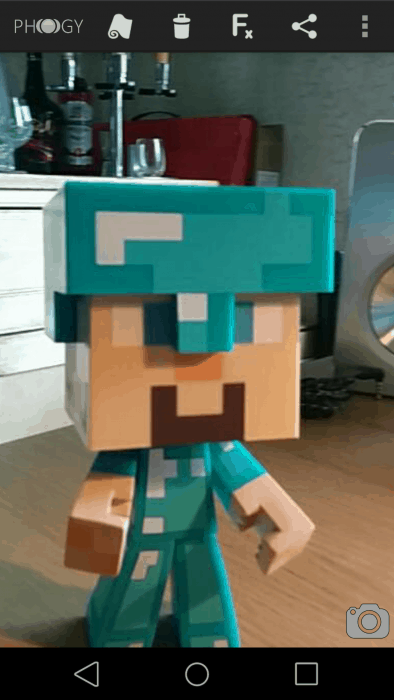 There are some effects available as well, but these are only in the Pro version of the Phogy camera.

Opinion: It’s pretty obvious that the app just takes a few seconds of video and then puts it together into some sort of animated GIF, but that’s not an issue. After all, it’s the end result that matters and it does in fact work. I was impressed with how good a job it makes of just a simple circular motion to one side, and while I might not have that much use for it, there’s a lot that can be done with Phogy. You can use it show off the size of monuments while traveling abroad and we’re sure that women proud of their latest hairstyle can use this to show it off in 3D through a special kind of selfie. It’s nice and simple to use and while the free version sounds like Phogy is limiting you, it’s a nice and easy way of showing off how things work and the pro version does have quite a bit extra on offer, too.

Conclusion: Phogy is a fun new way of taking photos and while we’ve seen all sorts of things like photo spheres, selective focus and more, this is an easy effect to create that really shows. It doesn’t take long at all to create a Phogy and you can share them all over the web, or just export them as a GIF to do whatever you want with. I’d like to see some more free features, but we bet this sort of tech took a while to develop and the pro version does offer a good deal more for your money.