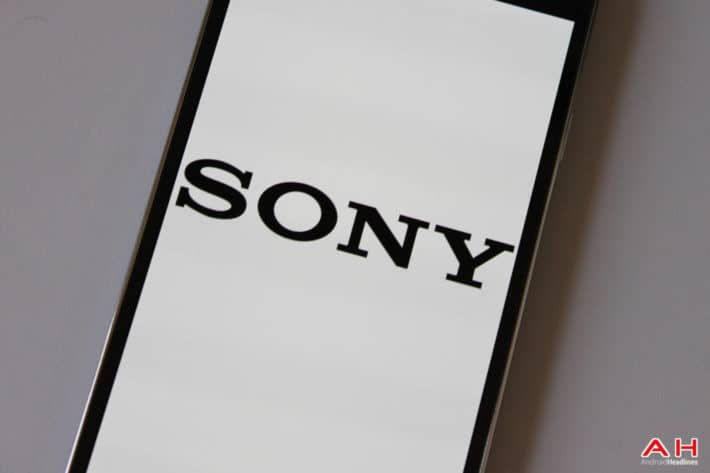 IFA is poised to be a somewhat exciting event with all the devices and products believed to be unveiled from the likes of Samsung, Motorola, ASUS, LG, and Sony. Speaking of Sony, their alleged IFA lineup may have just bumped up from a possible Xperia Z3 and Z3 compact, to those two devices and a potential Z3 Tablet compact as well. This has been rumored since around last week when documents showing the compatibility of a Bluetooth related accessory(a speaker plus dock)showed up stating the Xperia Tablet Z3 Compact was one of those compatible devices. This week it looks like we may have gotten a glimpse at the Xperia Tablet Z3 Compact in a leaked image shown below, which shows off someone sitting by the pool enjoying a viewing of a Spider Man flick on screen.

The white colored tablet looks like the Xperia Tablet Z2 but smaller, and carries the same sense of style that we have come to expect from Sony. The tablet doesn't appear here in the leak all by itself though, as the person holding the tablet is wearing a Sony smartwatch as well, presumably both being in the shot by the pool to hint at the waterproof rating to be attached to both devices, a feature that Sony has been working into their phones and tablets for the last couple years. The smartwatch is certainly not the Smartwatch 2, so it's a safe bet to assume that it might be the Sony smartwatch 3, something that has been talked about more recently. While there is also no evidence of this, since the watch joins the small white slate in the image it's possible that we could see Sony reveal the watch at IFA as well.

IFA is just over a week or so away, with Sony's event beginning September 3rd where we could see a handful of new mobile products from Sony. We're already expecting to see two phones and a possible new tablet from the manufacturer during the event, but is it possible now with this leak that we could see their new smartwatch unveiled as well? We won't have to wait long before we find out more details, and you can be sure we'll post up the latest about anything coming from Sony out of the conference. 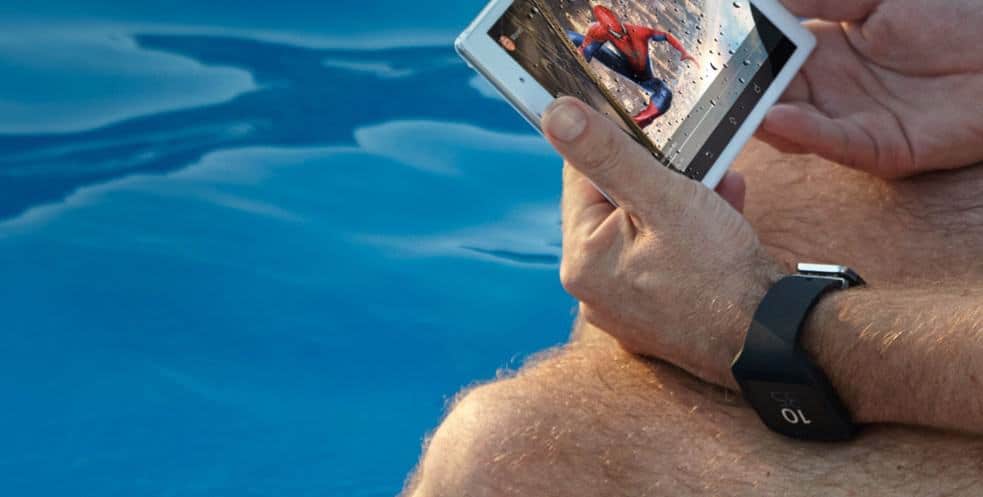