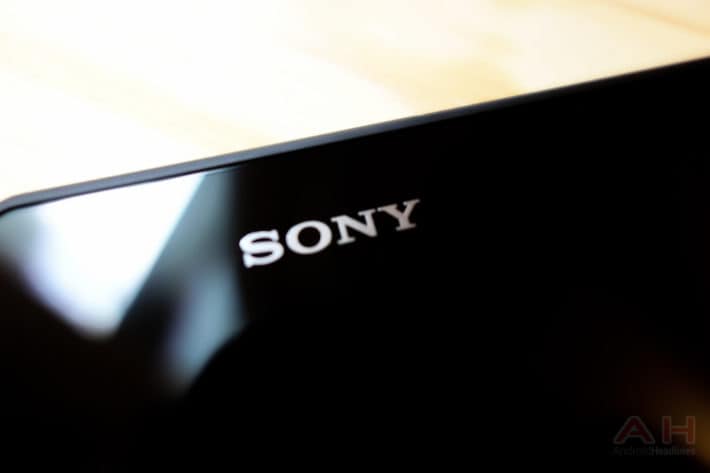 Sony, one of the most recognized names in electronics, has been struggling financially here as of late.  There was a time when owning a TV, audio equipment and to some extent, a laptop bearing Sony's name really meant something – sure, they were a little more expensive, but they were stylish, leading edge technology, and they lasted.  They had distribution channels from factory to shipping to warehousing to retail distribution.  Sony was also smart enough to understand that the electronics landscape changes very fast and they knew wireless and mobile devices were the next 'big thing.' Sony executives said: "Mobile business is one of three key business parts within the Electronics business. Mobile is absolutely part of the core business of Electronics.  One reason is that smartphones have absorbed many functions of Sony's product line-up, including camera, Walkmans and partly games.  So we have to deal within the smartphone business anyway." They seem to understand that there are high-end and mid-range devices, but they either do not know where to market the devices or they simply cannot get the devices into the hands of the carriers or consumers.  Whatever it is, Sony's mid-range Xperia sales are in a slump and those problems are being discussed around Sony headquarters.  However, what they didn't seem to understand then and still do not to this day is how to sell a smartphone to the U.S.  Again, Sony executives said:

"We do still have a plan to expand into the U.S. market in an incremental way. We are currently feeding our ability to collaborate with our other divisions such as the Game division.  U.S. telecom carriers want to enhance their data ARPU. So what we are trying to provide is streaming music as well as the streaming game functions, combined with the Xperia smartphones.  In such a way, we will try to approach the telecom carriers in the United States." Plans include expansion into the U.S. market "in an incremental way"…this has been their problem all along…dragging their feet.  Sony likes to make flagship devices and the U.S. is the place to sell them.  Even Sony's mid-range devices are too expensive for developing nations and they need to evaluate if they should concentrate more on high-end and less on the mid-range market.  Sony executives' take on future strategy:

"As for the strategy of the Mobile business, we will reduce a portion of the middle-range product line and concentrate on the profitable countries and telecom carriers, such as we do in Japan.  Originally, the Sony Xperia smartphone began as a high end or flagship product.  This is the year that we started to expand our product range to the middle end. During the course of reviewing this mid-term problem, we will re-evaluate the product line strategy.  Maybe we will focus more on the high-end side." "Maybe we will focus more on the high-end side," does not sound like a firm sales strategy to me and is a good indicator as to why we will continue not seeing any Sony Xperia Z models in the U.S. anytime soon.  Looking into the future, how does Sony expect to succeed in the mobile arena?  Sony officials say: "To succeed, we will make sure that we stay lean and fit to deliver on our promise to excite our consumers with innovative mobile experiences and stunning high quality devices, while also driving further sales by ensuring our mid-range portfolio delivers great Sony experiences to wider audiences in this highly competitive segment.  The market is changing for sure.  But we are more committed than ever to success and believe we are very well positioned to adapt and adjust to that change."

It sounds to me that these guys would make great politicians – they say one thing and then say another (yes, you read that correctly) – earlier they said there were problems and they said "we will reduce a portion of the middle-range product line" and that "maybe" they will look more at the high-end side.  Now they sound like they want to ensure their "mid-range portfolio delivers great Sony experiences to wider audiences in this highly competitive segment." It sounds to me that Sony needs to develop a firm strategy and put their plan into action – there are way too many "maybe[s]," we "expect," "trying," and "re-evaluations," etc. to see Sony excelling in the mobile market, high-end or mid-range any time soon.