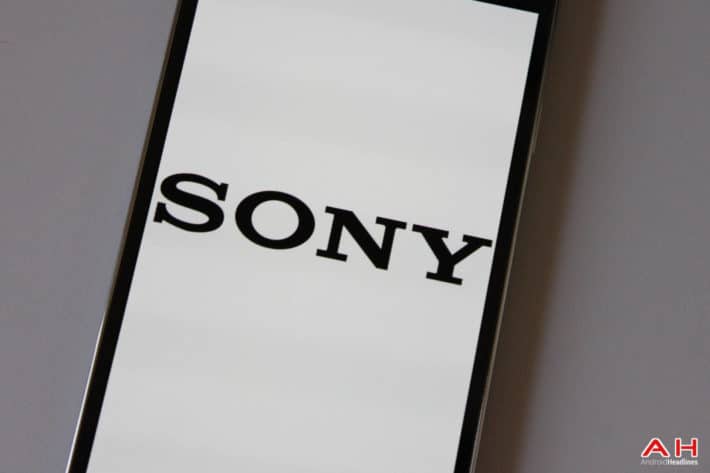 Back in July, Sony began a review of its Mid-Range-Plan (MRP) in response to poor sales of its mid-range Xperia handsets. Something that could either be viewed as the first fall-out of this on-going review or possibly just a co-incidence is the news that Sony will no longer support PlayStation Mobile (PSM) for Android.

What does this mean? Well, for PlayStation fans with devices running up to Android version 4.4.2 KitKat, the PlayStation Mobile App should work like it always has. Sony have stated that if you have access to the PlayStation Store, you should still be able to re-download or purchase new content. Devices running 4.4.3 should still be able to run the gaming app, albeit with the possibility of some glitches occurring. All bets are off if you've upgraded to the Android L DeveloperPreview though, with Sony saying that you may not have access to the PlayStation Store at all.

Along with the announcement that it won't be supporting the Android PlayStation Mobile App any longer, Sony have also said that no further devices will be given PlayStation Certified status, and that it will be concentrating on producing content for its PlayStation TV Vita and PS Vita handheld gaming devices.

Sony's PlayStation Mobile App was originally released as a way to entice users to purchase a Xperia handset, hoping that the draw of the PlayStation brand would be enough to boost sales, but it never really hit the big-time. In offering the ability to play a smattering of original PSOne games, Sony offered users the ability to play some of their favourite classic games, but there weren't enough exclusive games on offer, with many games also available on iOS. There just wasn't enough block-buster games to draw the masses. Some say that instead of being a 'closed shop', that Sony should have opened the store up in the same way that Steam has on PC. Whether or not this would have been successful is a moot point now.

Does Sony's withdrawal of support for its PlayStation mobile App for Android surprise you? And if you're a frequent use of the PSM App, when you eventually lose access to the store, either through receiving an update of buying a phone that has an incompatible version of Android, how will you replace it? Let us know in the comments below or at our Google Plus page.