Remember back in 2010 when T-Mobile, AT&T, and Sprint started claiming to have 4G networks and we all started hammering them for it? Just in case you forgot here is a quick recap. T-Mobile started saying that their 3G HSPA+ network was 4G and then Sprint, AT&T and Verizon started acting like spoiled children feeling that if T-Mobile was getting away with lying they could do so as well. They then started marketing their respective networks as 4G networks. This pathetic display proved that carriers would do anything to separate you from your wallet including lying straight to your face. None of these companies came close to reaching 4G speeds. No matter what technology their networks utilized, all the user would be getting were still speeds of up to that of HSPA+. Originally, AT&T was actually a voice of reason.

Yeah, who would’ve thought that was actually possible? They actually stood against what T-Mobile was saying, warning that companies should not mislead their customers by calling HSPA+ something that it isn’t, that being 4G. So why did they all of a sudden change their mind? I can give you two reasons. Here is one of AT&T’s major competitors, T-Mobile, claiming to have a network that is faster than their own and selling it to consumers. Though they and the tech enlightened know this to be false advertisement of goods, the average consumer doesn’t. The second is that AT&T then notices a change in the laws and starts to copy T-Mobile.

As it turns out, the very governing body that was supposed to protect the consumer from misinformation such as this is the one to blame for this mess. The ITU suddenly just changed its stance, just like that. Cough, politics, cough. Originally the ITU said that a network could only be considered 4G when it’s download speeds hit 100Mbps. The only networks that were capable of reaching these speeds were WiMax2 and LTE-A or LTE Release 10 which is now active in countries like Korea. Only phones such as the prime models we hear of so much today can even access LTE-A networks. Remember, these networks and phones were claimed to have existed 4 years ago here in the states. We still have yet to even reach half of these speeds. I’m located in Miami and the image at the bottom shows that I get nothing close to that. Yes, laugh at me, I know it is pathetic but it proves my point. Since the ITU’s decision can change to make carriers happy, it should be of no surprise to us that a 5G network has recently been deployed. Smart communications of the Philippines has deployed what they define as 5G. That’s right Smart communications, no one’s watching anyway, in fact, you might just get a pat on the back. I can only assume that the only reason that they didn’t call their new LTE-A network 6G is because no one claimed 5G as of yet.

The sad part to this is that not only is Smart Communications actually lying to their customers, it has been reported that the Philippines has one of the worst markets when it comes to LTE both in terms of speed and price. Since smart communications is the largest carrier in the country they play a large role in this problem. Smart communications claims to have reached speeds of 209.66 Mbps when testing their new network. If this is even true this was most likely done in some isolated testing area because many customers claim to achieve speeds of only around 3Mbps which falls well into the nations average of 3Mbps. Can anyone even imagine such a drastic improvement? Well, this is what the market has come to since no one is governing these large carriers. Everyone can just make up their own terms for high speed data for mobile. Say whatever you want to so long as you are large enough to throw your weight around. This is going to turn into one nasty mess in the future since there will be no standards whatsoever. Once again, it is the consumer that suffers. 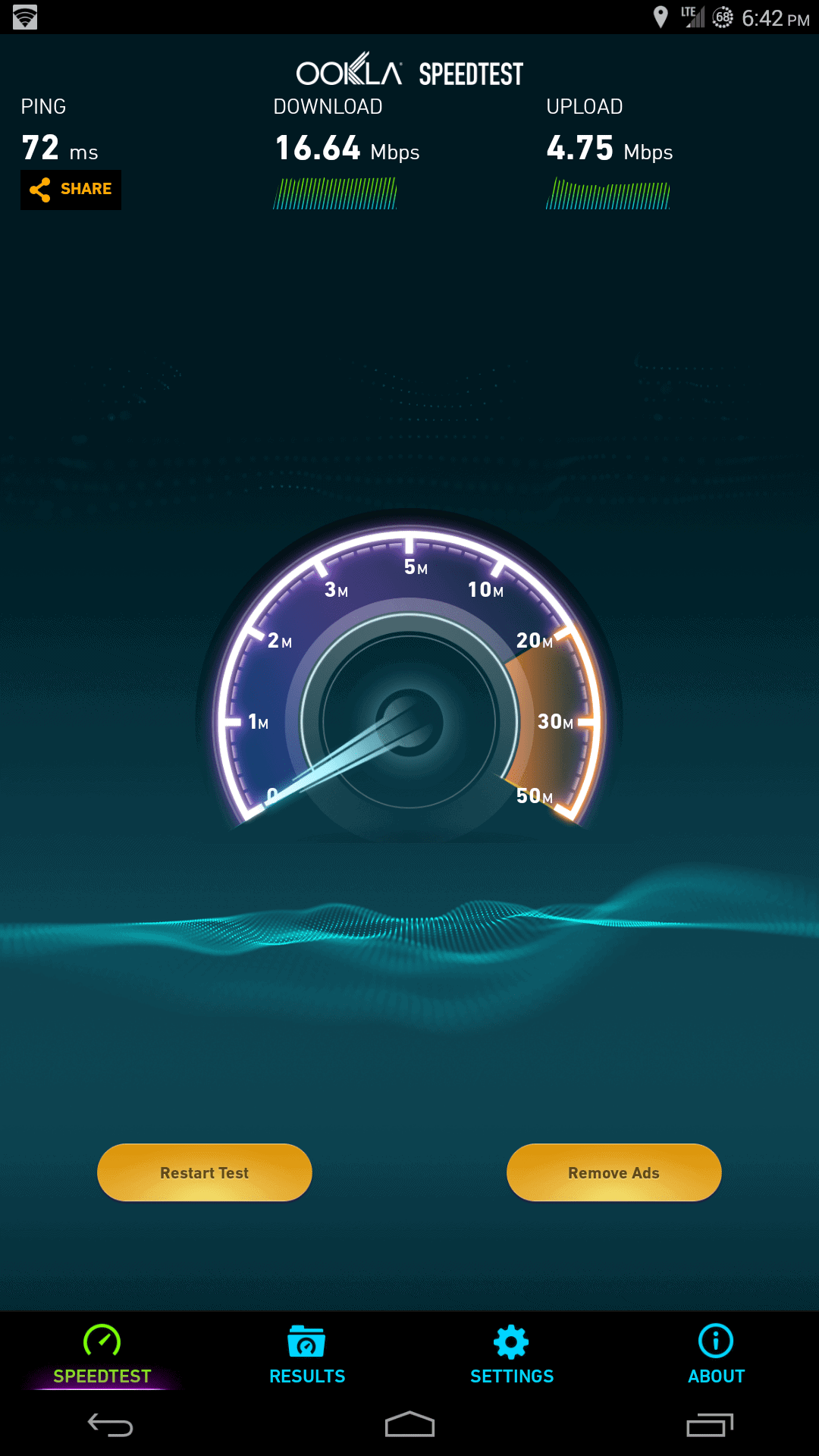