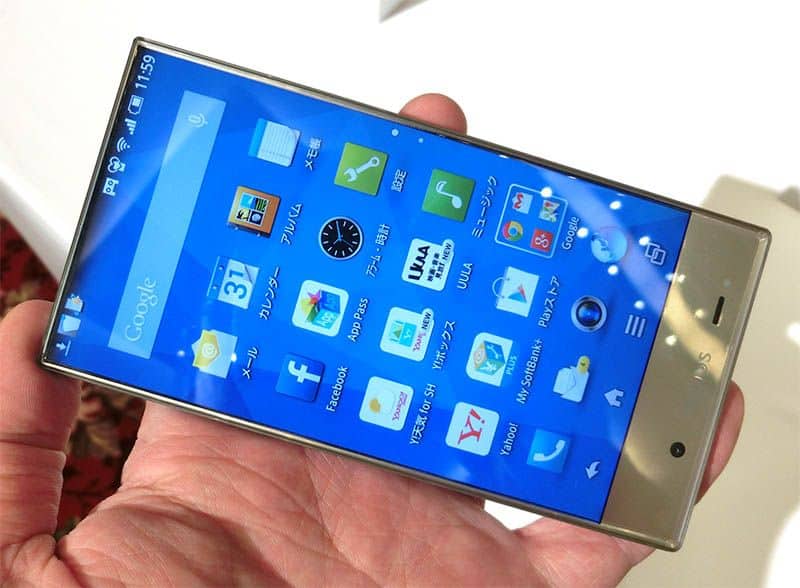 Smartphones have started out as small devices, then as time went on the display became one of the most important things on a device. However to get a bigger better display, devices had to grow in size. Then OEMs reached what some consider the magical size of a smartphone, and started thinning out the bezels in order to keep the display growing without adding much to the device body overall. Current devices have about 70% of the face of a device going to display while the other 30% are bezels-until now. Sharp’s new device, the Sharp Aquos Crystal takes bezels and throws them out the window, making the majority of the front of the device display.

There are pro’s and con’s to having a device with almost no bezels, some may worry about accidental touches on the screen. Maybe you’re a bit more rough with your device, so thinner bezels could make the display easier to crack, or even shatter. Still, any way you decide to look at it, a device that’s all display is one beautiful device. Sharp has proven that with the Aquos Crystal (below are plenty of pictures for you to check out). Though the Aquos line by Sharp has been pushing the bounds of bezels since the line started. The Aquos Crystal is the latest in that line, and has some impressive specs to come along with the smartphone or should we say display.

The 5.5-inch model will have a 1920x1080P display, 2GB of RAM, 32GB on board storage, and a Snapdragon 801 chip clocked at 2.3GHz. Both versions will come with Android 4.4.4 out of the box. To make the device even more attractive, they have teamed up with Harmon Kardon to enhance the speakers on the device. However there is no word yet on a US release date.

The Aquos Crystal will launch on Softbank in Japan on August 29th. However they haven’t listed a release date for the device in the US but could come to Sprint. Though under specs, the Aquos Crystal does mention that it can run on a GSM network. We will have to wait and see if the device is launched in the US. We will keep you updated on that possibility. Until then, what do you think about a device with bezels this thin? Do you have any concerns about device with thin bezels? If so, what are they? 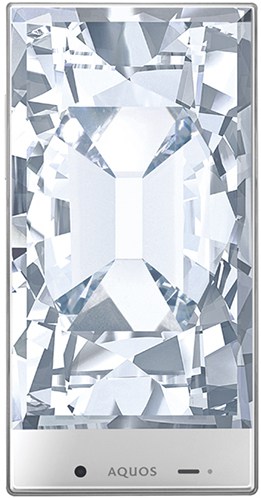 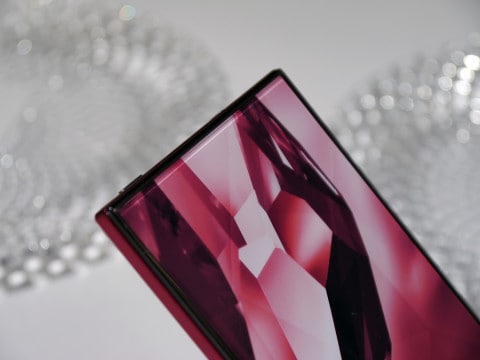 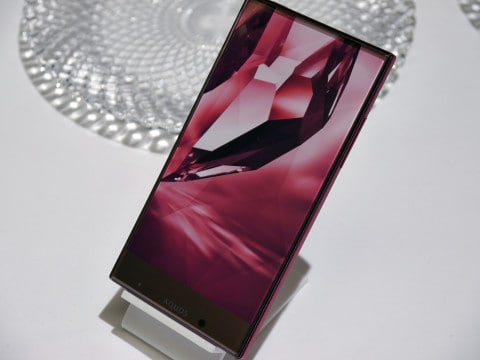 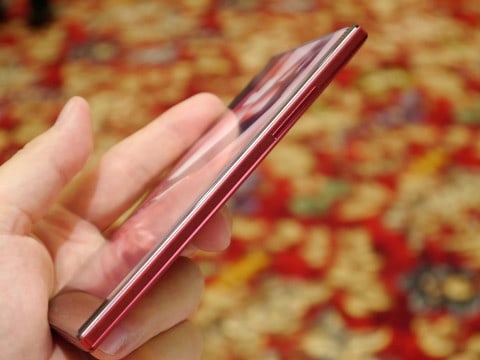 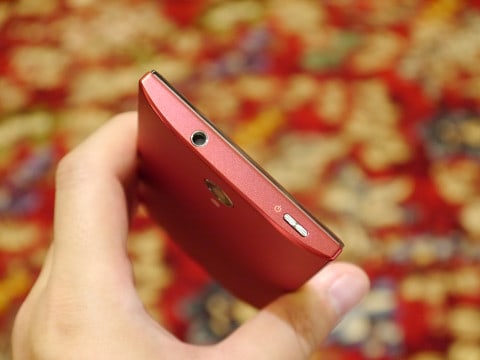 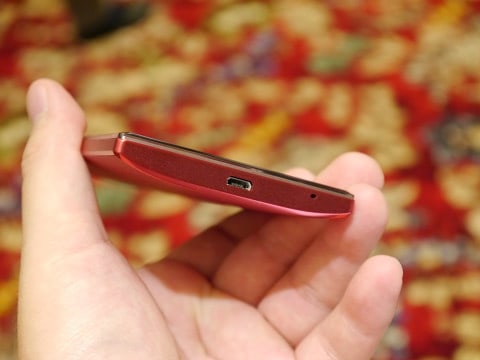 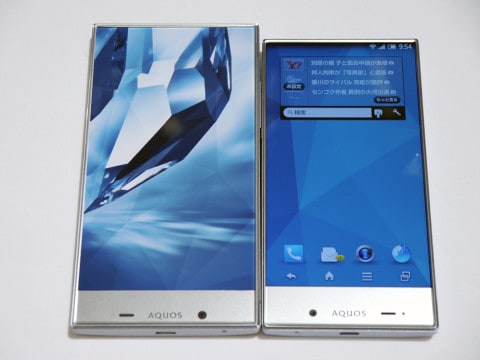 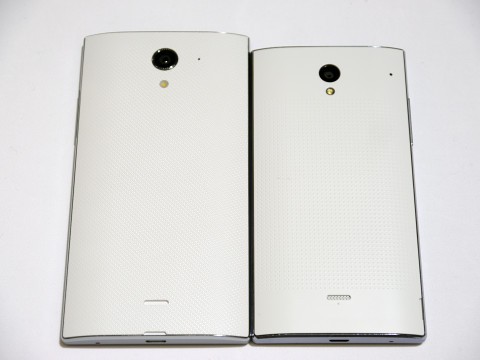 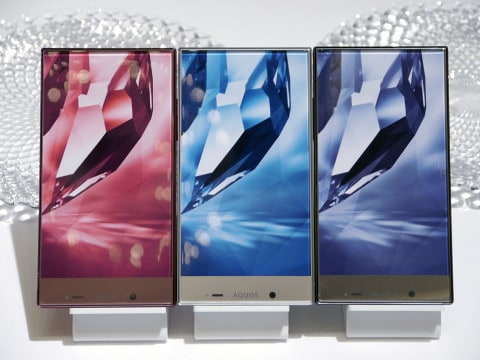 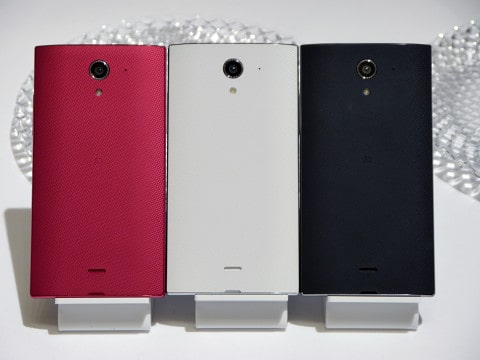 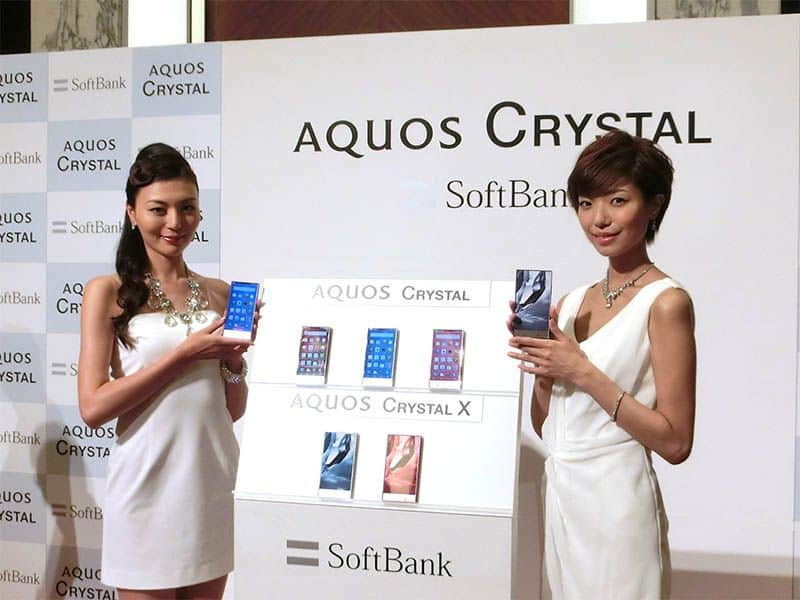 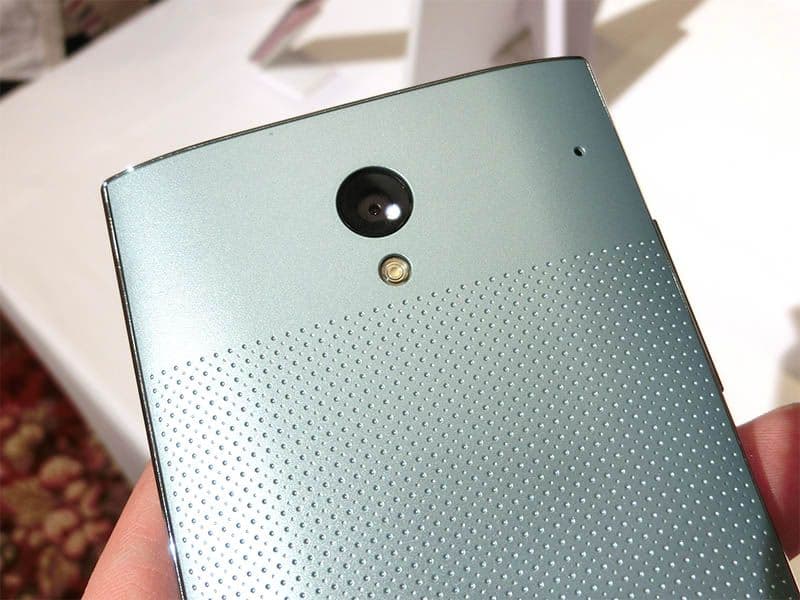 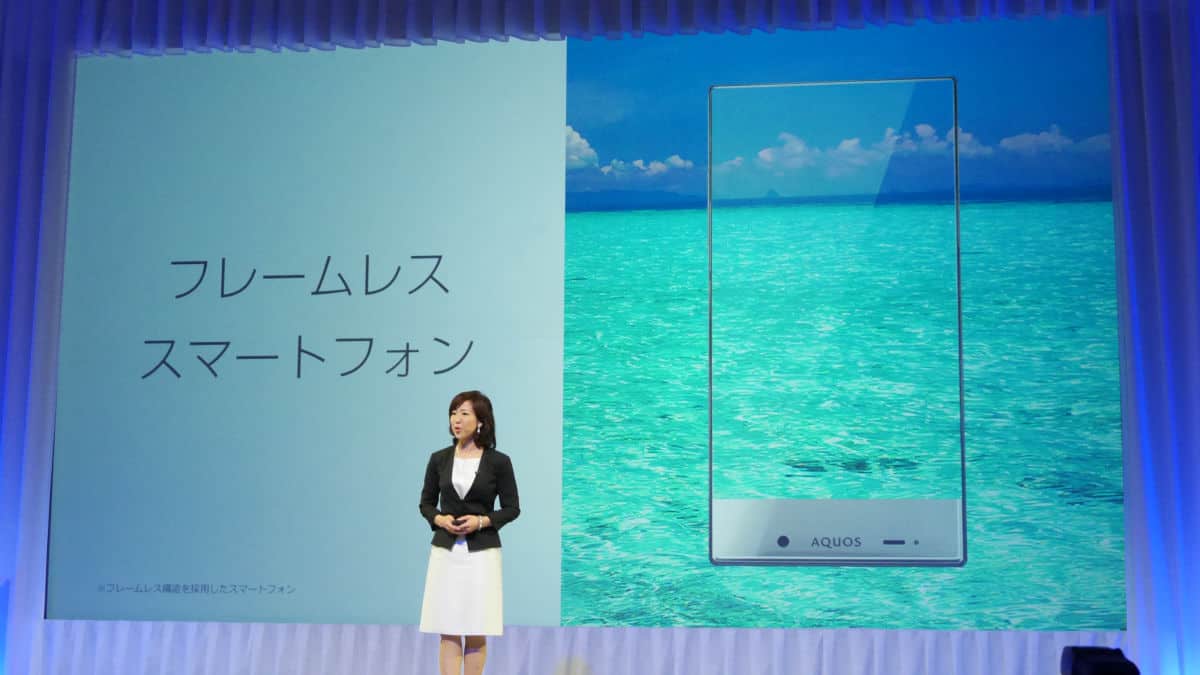