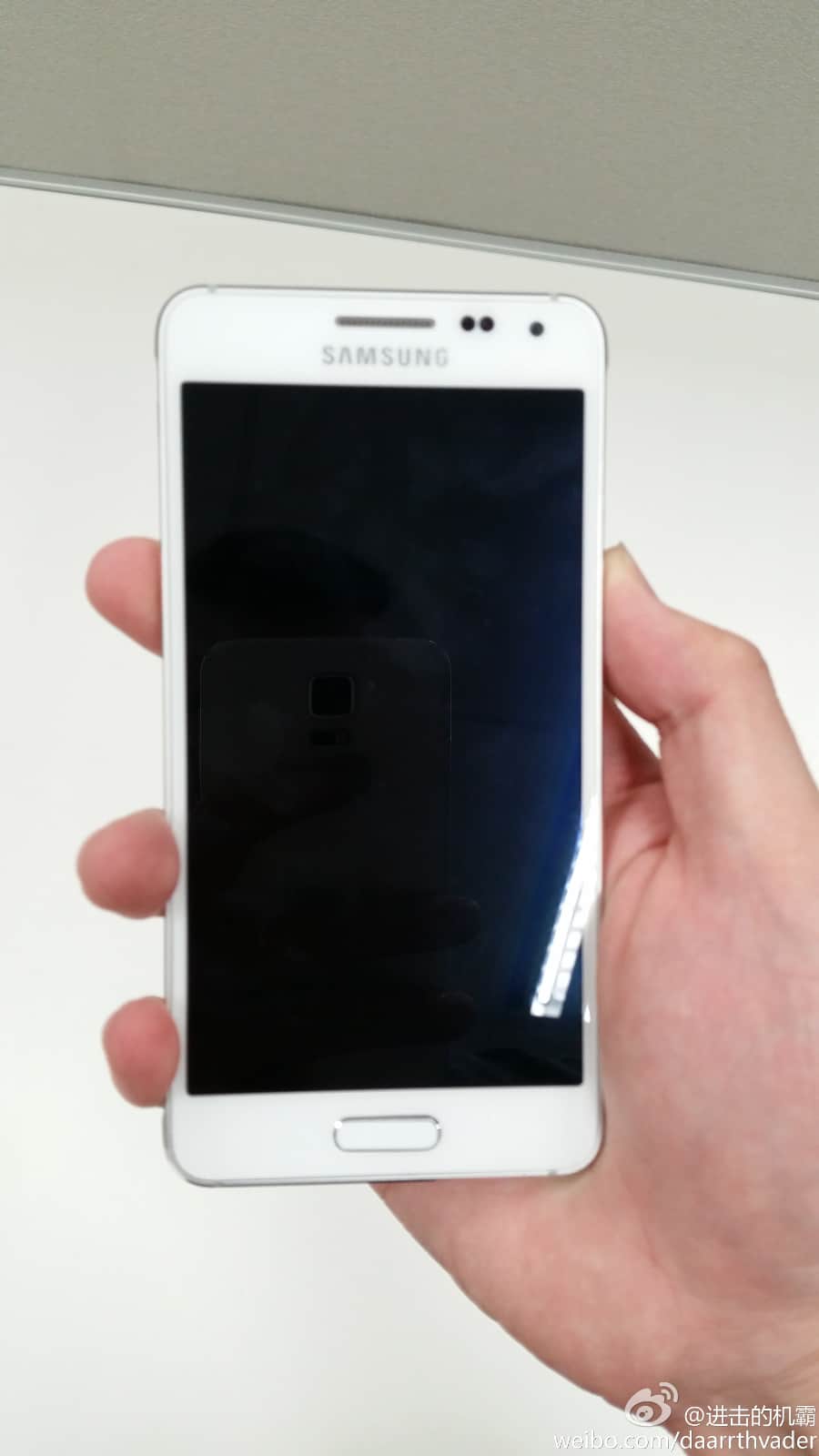 It seems like we get Galaxy Alpha news every single day. There has been a lot of leaks, rumors and reports in general thus far when it comes to this highly-expected premium device from Samsung. The most recent leak arrived yesterday, some reportedly leaked images of this device in white. The device really looks a lot like the Galaxy S2 if you look at the form factor from the front. Well, new information is here yet again.

Phone Arena discovered 5 different Galaxy Alpha version on Samsung's website. In a previous leak one of Galaxy Alpha's model numbers was SM-G850F. Well a User Agent profile appeared on Samsung's official website which along the mentioned model lists these as well: SM-G850A, SM-G850T, SM-G850M and SM-G850H. All of these models are sporting a 720p screens (1280 x 720), according to the listing that is. It all adds up considering this is the expected resolution of the upcoming Galaxy Alpha smartphone. The expected resolution is either 4.7" or 4.8", depending on which leak you believe. It was previously leaked that the 4.8" panel will be used, but yesterday's leak containing alleged Galaxy Alpha images also said that Samsung is getting ready to push out 2 models, 4.7" and 6.7". If that pans out in the end then we're looking at a 4.7" panel, but who knows. CPU frequencies are also mentioned in these listings, 2.5GHz maximum CPU frequency for 3 of the listed models and 2.3GHz for one of them.  SM-G850A and SM-G850T could be AT&T's and T-Mobile's models, respectively, while the others are meant for an international market. Note that nothing is confirmed though, this is only an assumption, nothing else. Along with said information, the listings also mention Android 4.4 KitKat, as expected.

Other, previously leaked, specifications include Samsung's Exynos 5433 octa-core chip, 2GB of RAM and Mali-T628 GPU along with 32GB of internal storage which should be expandable via MicroSD card. 8MP rear-facing camera and 2.1 front-facing one have also been mentioned. Considering that August 4 didn't exactly pan out as a release date for the device (as it was rumored), we expect Samsung to launch this thing on August 13, which is yet another rumored release date. 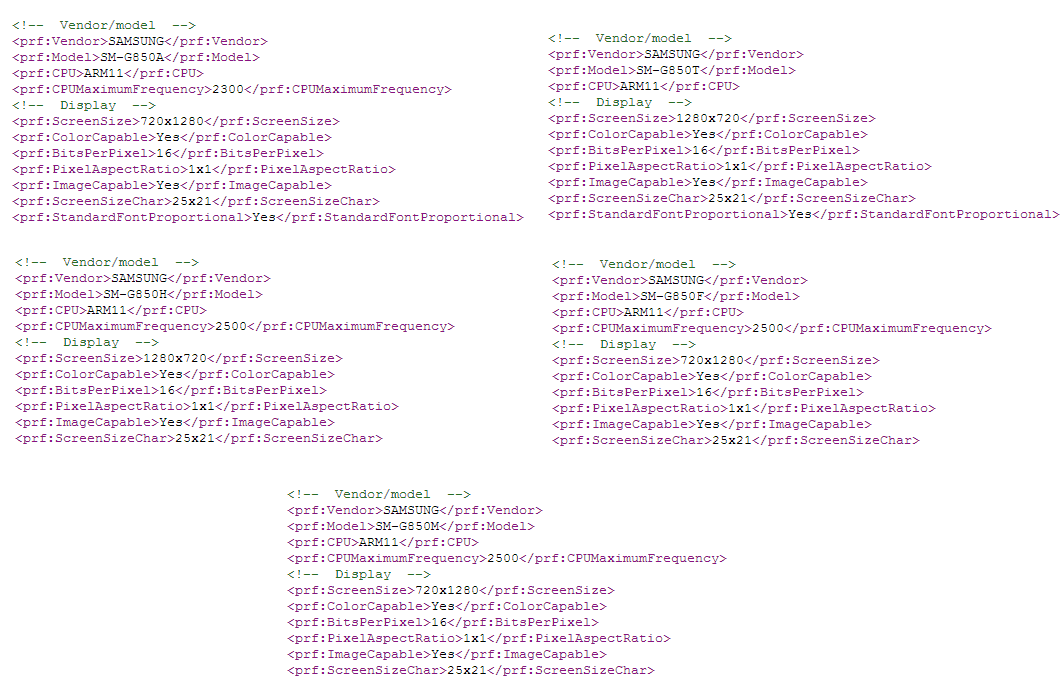