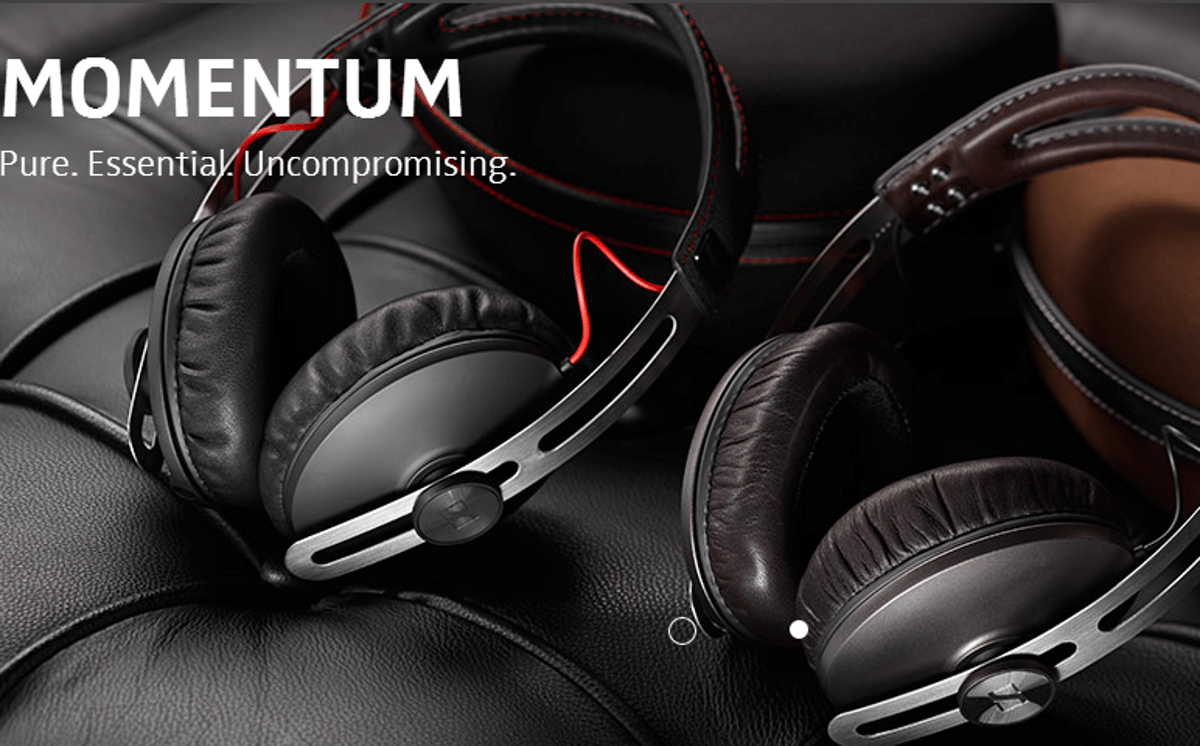 Ingress has grown from a slightly different mobile game that required you to actually go out and move freely about the world through an Augmented Reality interface, to a globally recognized phenomenon that people from all walks of life have contributed to and play on a daily basis. Just when you think you might be able to peg someone down from the their looks or demeanor, you'd be wrong. Even if you're not trying to size anyone up and guess what kind of person they might be, it just might have taken you by surprise the moment you notice that they play Ingress. That second scenario has happened to me on numerous occasions personally. The point is, Ingress is huge, and there's a reason for that. It gets people out in the open and sets them up to interact with others, face to face, through a game to experience the world around them in an entirely new way.

For those who play Ingress and take it a little more seriously, you probably can agree with the fact that it's certainly more enjoyable with headphones in, even if only partially, as it helps to really immerse you into the world of the game while still being able to interact with those and the environment around you. It adds an element that just amplifies the game experience as you can better here the sounds and the details of the game. It also kind of makes you feel like you're really part of something that is in fact happening all around us, and that's part of the fun. To help illustrate the importance of great quality audio while you play a game like ingress, Google's Niantic Labs is partnering up with quality audio equipment company Sennheiser to produce a limited edition Ingress set of the Momentum Headphones.

The headphones will be coming out later this year and while Sennheisser hasn't listed an exact date or what the cost will be when they launch, Sennheiser makes some pretty high grade audio so they won't be dirt cheap. The regular Momentum headphones range anywhere from around $379.99 to $159.99 depending on the model(on-ear, or over-ear), so we'd wager that the limited edition Ingress pair might be around the same cost when released.