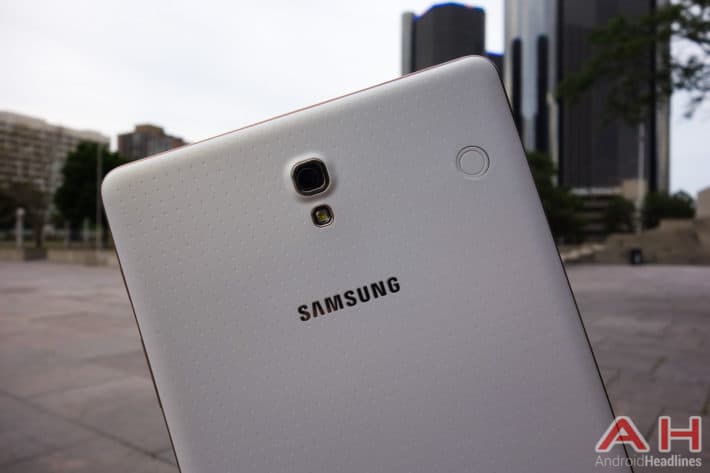 It is no secret that Samsung is wheeling internally from consecutive quarterly losses, not to mention slipping to number two in China this past quarter to the 'new kid on the block,' Xiaomi.  Samsung is sitting in a position they are not comfortable in – the loser – and word has it that they may start cutting some executive positions in order to save costs.  Samsung's operating profit was down by 25-percent year-on-year during the second quarter of 2014…the lowest its been in two years.  Industry watchers said, "Samsung is tightening its belt as it is forecast to face tougher competition in the global smartphone market."  A wise move indeed as more and more companies begin grabbing a piece of the saturated high-end market and the more competitive low – mid range market.

Everything Samsung is starting to do is something that ALL companies should be doing – trimming costs wherever you can, although each of these cost-cutting measures are now under the veil of 'panic.'  For instance, Samsung reportedly held a meeting with 26 global airlines (I never realized there were so many) last month in an order to solicit bids so that they could select an exclusive airline, thereby retaining the cheapest rate possible in exchange for Samsung executives using only that airline.  A company official said, "The plan was planned earlier this year to raise efficiency for business trips overseas."  Not a bad move considering that Samsung spent $38 million on airfare last year and hopes to cut 20-percent this year.

Most companies start with the executives when it comes to cost-cutting, especially when some of them are obviously not making informed decisions if business is bad – could they not see this coming…did Samsung really think they would be number one forever?  In a common Korean business practice, more than 100 Samsung executives in the mobile business unit returned a quarter of their incentives, or about $2.9 million, in July, although one could ask "why are they receiving incentives at all?"  Industry sources said, "It could be a possible scenario for Samsung Electronics to start downsizing up to 20 percent of its executives, streamlining subcontractors, unless it see a business pick-up in near future."

This is strange waters for Samsung, although not unexpected – in the business world you must always reinvent yourself in order to stay on top, something that Samsung has been unable to do – when you churn out the same thing year-after-year, customers get bored…and Samsung cannot imagine someone being 'bored' with them!  Please hit us up on our Google+ Page and let us know if your are 'bored' with Samsung and why…as always, we would love to hear from you.