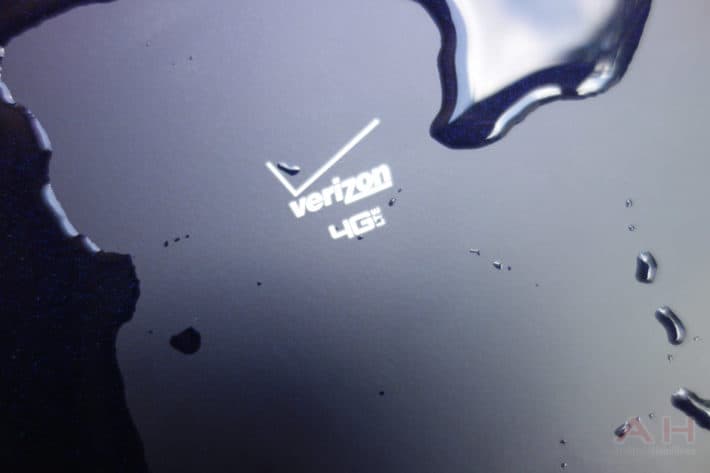 Verizon Wireless has a fairly expansive LTE network, and it certainly has no trouble reaching the nooks and crannies of the U.S. What about its MVNO services though? Well a rumor states that Verizon Wireless may be getting ready to disperse its LTE network out to its MVNOs, which would mean faster speeds and a more reliable network for the customers on those networks. For now these are just rumors, so if you subscribe to service on any of Verizon's MVNO's don't quote us guaranteeing LTE support in the near future if at all. We only say this because Verizon told Fierce Wireless that they won't comment on speculation and that they don't discuss business relationships with MVNO's. With that being said, it's been stated by more than one source apparently that LTE support would be reaching out and touching Big Red's MVNO's sometime possibly later this year, in the third quarter perhaps.

Those MVNO's that may get the network bump but are currently only getting access to Verizon's 3G CDMA network are TracFone, Selectel Wireless, and Page Plus Cellular. Right now they're working with a slower network speed and could greatly benefit from LTE, although 3G isn't necessarily terrible, at this point as consumers where everything comes to us fast, we're just used to lightning quick speeds in most cases. Verizon has more MVNO services than the three mentioned above, but there wasn't any specific mention in the rumors of whether or not they might be getting LTE like the others, at least not in the same timeframe.

As the networks move forward, at some point it would only make sense for the MVNO carriers under Verizon's big red umbrella to gain LTE access. When Verizon also finally moves to only selling LTE enabled handsets, which they have stated they have plans to do sometime in the year 2016 after they launch VoLTE and start the CDMA network refarming process, the other smaller carriers using its network would end up having to support LTE as well at some point. The wireless industry is an ever changing and competitive one, and with Verizon's two smallest rivals already focusing on providing LTE to MVNO subscribers, Verizon will eventually have to do the same if they want to continue competing on that level.