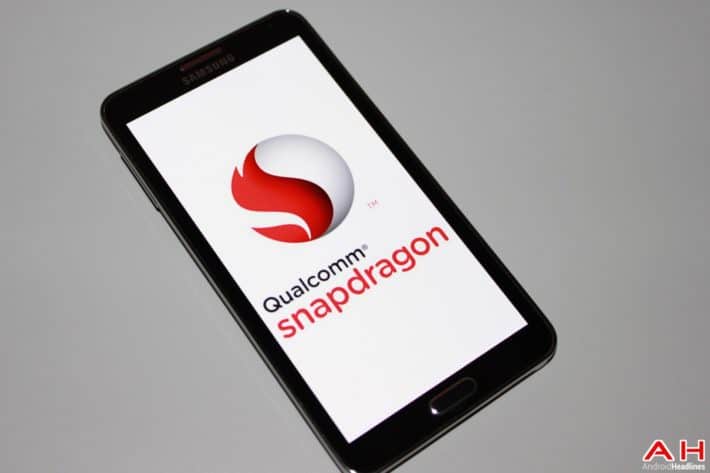 Mutli-core 64-bit smartphones? Yes they are upon us and we will begin to see more and more of them as the year goes on and we head into 2015. Android does not yet support 64-bit, at least not until Google releases Android L, so there isn't any real benefit from the technology just yet, but having them out before this is a possible feature is only setting things up for a future proofing of sorts, otherwise making sure that devices are prepared for the new version of Android. As we all know by now IFA is starting up in Berlin next week, and there will be plenty of exciting things coming out of the event. We have seen some teasers from ASUS, and LG, and now we are seeing a teaser from Qualcomm hinting at the appearance of a 64-bit multi-core smartphone at the event.

Qualcomm took to Twitter earlier this morning to tease everybody about this device to be shown off at IFA, which looks like a render of an upcoming HTC handset, some speculating the possibility of the Desire 820 in the twitter comments. HTC themselves also teased the upcoming nature of a 64-bit powered device, and we know that Qualcomm is working on multiple 64-bit chips at this time. Although none are readily available in handsets that can be picked up by the public. That will change in due time though, as the age of 64-bit Android devices is coming.

While we have no real idea of what Qualcomm has plans to show off at the event, speculating on the HTC product is one thing to consider. There's also the possibility that Qualcomm is working on something that we don't know about, even if it is a slim chance that can't be ruled out. IFA begins on September 3rd, which is next Wednesday, so be sure to keep your eyes peeled as we'll be sifting through a lot of news and tidbits of everything interesting to feed to you all. If you're going to be following the flow of information coming out of IFA, what are you most excited about? For me personally, it's whatever Motorola and Sony have to show us, which we have a good idea about. 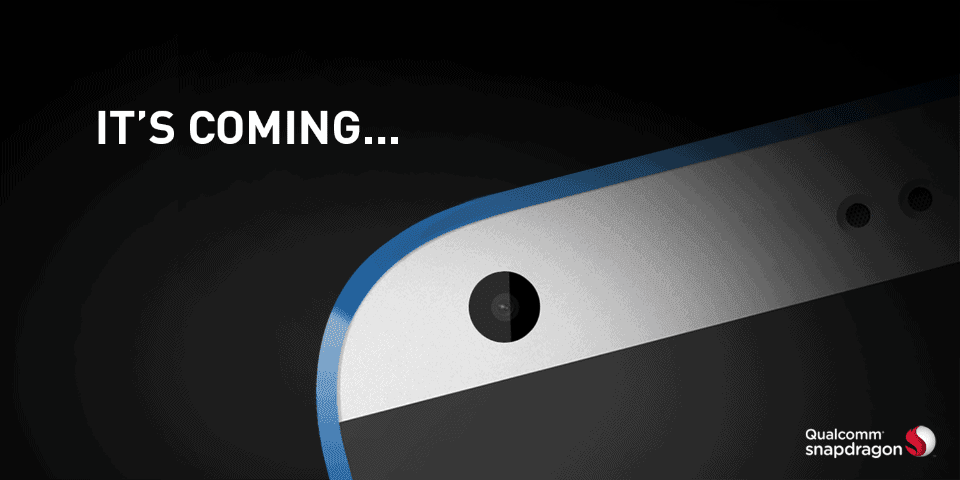