Skip to content
Trusted By Millions
Independent, Expert Android News You Can Trust, Since 2010
Publishing More Android Than Anyone Else
38
Today
282
This Week
85
This Month
8263
This Year
125746
All Time 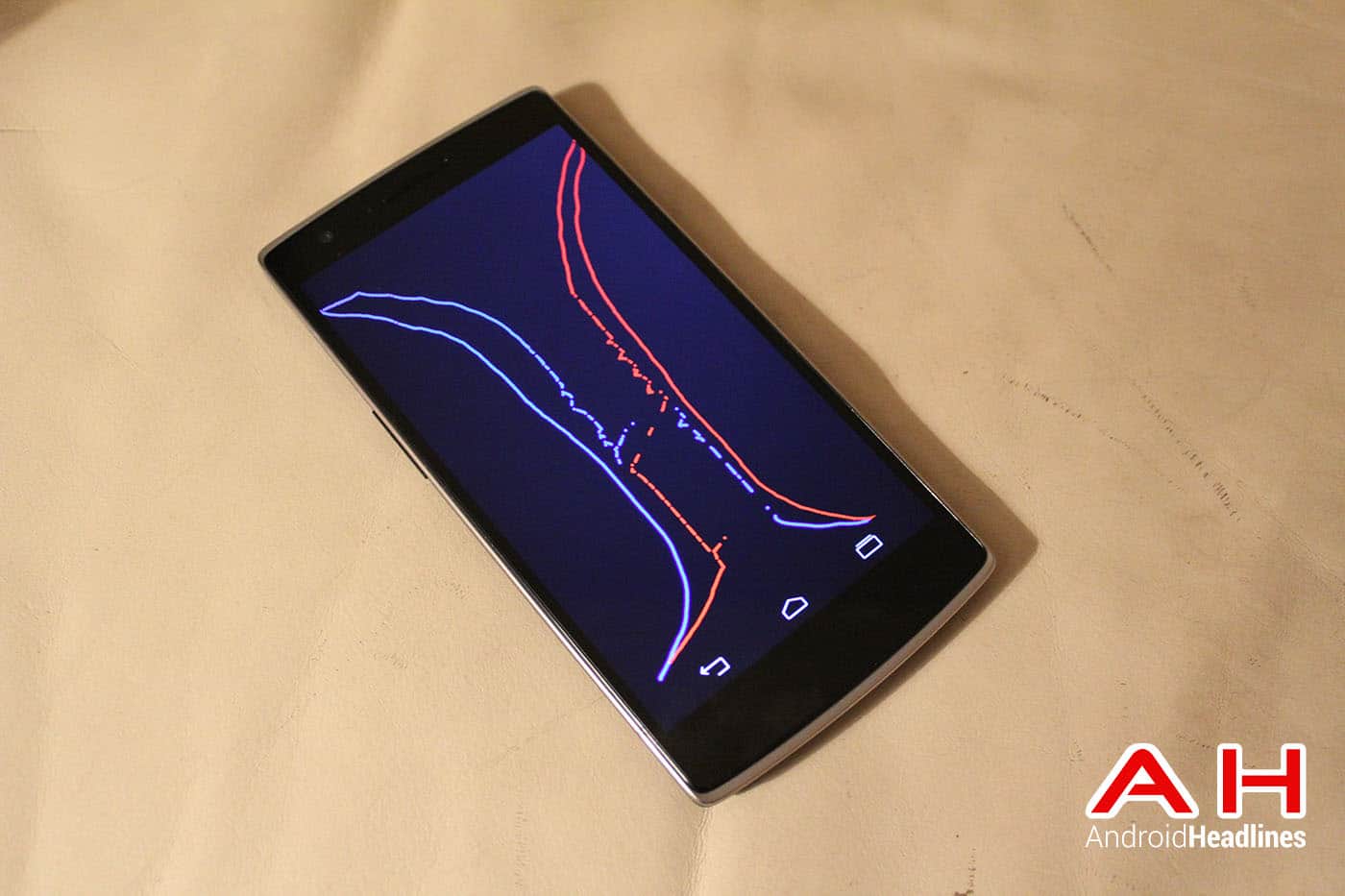 Cyanogen, Inc. today will be addressing one of the biggest problems the OnePlus One community has had to face recently: the nasty multi-touch issue that has creeped up in the phone since launch.  The problem itself seems to be stemmed in some sort of hardware grounding issue, but as we’ve seen from Android Wear smartwatches this type of problem can sometimes actually be fixed via software patches.   Personally with my own OnePlus One I didn’t even know I had the issue until I ran the multi-touch test you see above called YAMMT that lets you test multi-touch on your device.  Mine is sensitive right in the middle when my fingers come together but elsewhere it’s not an issue.  Some users have reported severe problems in many places on the screen, which explains the erratic typing problems that many have been having lately.

While this bug does address the multi-touch problems it doesn’t completely fix them yet.  There are still plenty of users with issues, and it’s entirely possible that this will only be fixed via an RMA replacement of the device with a properly grounded one.  This seems like yet another misstep in OnePlus’s court and adds to the many since the company launched its first flagship phone just a few months ago.  On the bright side though this update does in fact completely fix some of the other issues that have come up with the phone in recent months, including the battery drain issue that was introduced with the last update.  There’s also a new radio image inside that makes unspecified changes, more unspecified audio fixes, and a nice little security update related to this network security problem that could give privileged access to users through a Linux netcode bug.

Those on the official CyanogenMod 11S ROM with the latest update, which was the 2nd 30O update that rolled out earlier this week for most, maybe begin receiving the update over the next couple of hours or days.  As always this is being done in staged rollouts instead of one big update at once, and again unfortunately Cyanogen hasn’t posted the update to their official servers yet.  Hit up the Android Police source link below to grab it off their servers though so long as you updated to the 30O update before this one, which is build 33R.  If you’re on a custom ROM you’re going to need to wait for the ROM developer to patch in these changes, which is usually a pretty quick thing.  Good luck and report your findings back to us if you own a OnePlus One!