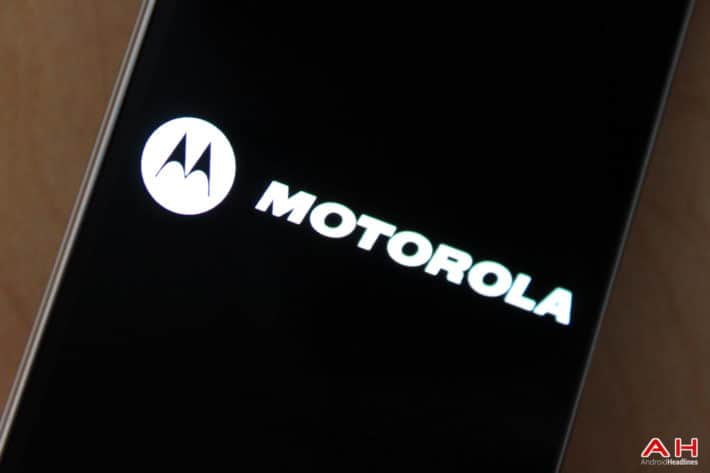 Motorola's September event is closer by the day, with that in mind more and more rumors are coming our way. Well, this isn't exactly a rumor, it's more of a report. A certain Motorola device has passed through the FCC, Moto X+1 is our guess. It is definitely a Motorola device considering the filling is attributed to Motorola directly. Phone Arena thinks this is either the Moto X+1 or the rumored so called Moto X Play (although they lean towards the Moto X+1 as well), which is allegedly a smaller version of the upcoming rumored Motorola Nexus Shamu device (Moto S). Moto X+1 is much closer to release and quite frankly the Moto X Play is just a basic rumor at this point. Moto X+1 just makes more sense in our opinion, so we'll go with that on this one.

The dimensions listed show the device is 140mm long and 72.6mm wide, which is a tad bit longer and wider than the LG G2, which is a good guideline on this considering Moto X doesn't like bezels either. These dimensions actually point to a screen which is somewhere between 5 and 5.2 inches, which go hand in hand with the leaked benchmarks of the Moto X+1 device. This filling covers the AT&T and T-Mobile networks, so we're sure to see more of its variant go through the FCC.

Moto X+1 is expected to feature the aforementioned 5.2-inch 1080p (1920 x 1080) display, a Snapdragon 800 processor with Adreno 330 GPU. The device is also expected to sport 2GB of RAM and 16GB of internal storage with 12-megapixel shooter on the back and a 2-megapixel one on the front of the device. Android 4.4.4 KitKat should come pre-installed on the device. We base this assumption on the GFXBench leak which is linked above.

Motorola has scheduled its event for September 4th which will be held in Chicago, not in Berlin as majority of them will be prior to IFA. Motorola did however schedule yet another event on September 5th in India. Moto X+1, Moto G2 and Moto 360 are all going to make an appearance on said event(s). Would you buy a 5.2-inch Moto X+1 if it were to carry these specifications?