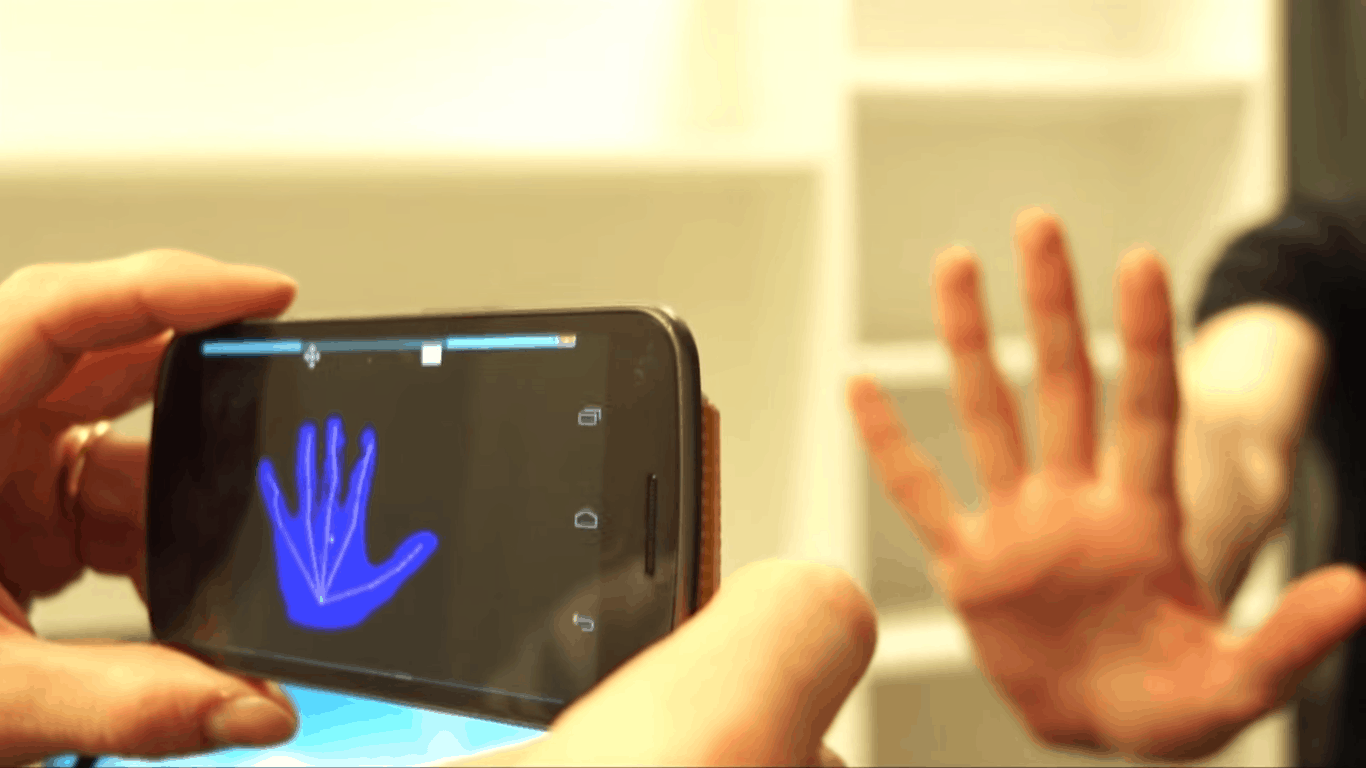 The Samsung Galaxy Nexus may be considered a dinosaur by some at this point, but dinosaur or not Microsoft was still able to re-commission the technology inside of it to create some pretty interesting stuff. Specifically they fashioned an IR sensing depth camera out of the camera sensor used within the Galaxy Nexus, which allowed it to track the motion and movement of their engineers. Although it wasn't Microsoft's sole reason for doing so, using the Galaxy Nexus camera to create the IR sensing depth camera serves as a great demonstration that even technology a few years old can be used to create some pretty cool and amazing things.

Microsoft explains that the setup for creating such technology is actually rather simple, and they emphasize in the video that they were able to create this effect in all of about ten minutes tops. They state that it's even possible to re-create the same tech and get the effects they did by using a standard webcam(in their case they use a Microsoft LiveCam). In the webcam scenario, they take the same first step that they had with the Galaxy Nexus camera, which is remove the infrared cutoff filter from the lens, then follow that up by attaching a ring of IR LEDs. With the Galaxy Nexus everything can be seen from the outside so it looks like things may have been a bit different, but in fact the steps taken were the same as with the webcam.

Both had their IR cut off filters removed and both were fitted with IR band-pass filters to block out most of the ambient illumination. The end result of all this is 3D human capture and close range interaction, basically tracking movement of the hand or face, and being able to take those captured images and form them into somewhat of a 3D model. Microsoft may have plans for use of this technology although there was nothing mentioned in the video. If anything it gives individuals a low cost and efficient way to turn any camera into a depth sensing camera for whatever use purposes they may have. If you have an old webcam sitting around, here's your tutorial on how to fix it up and re-create this technique.