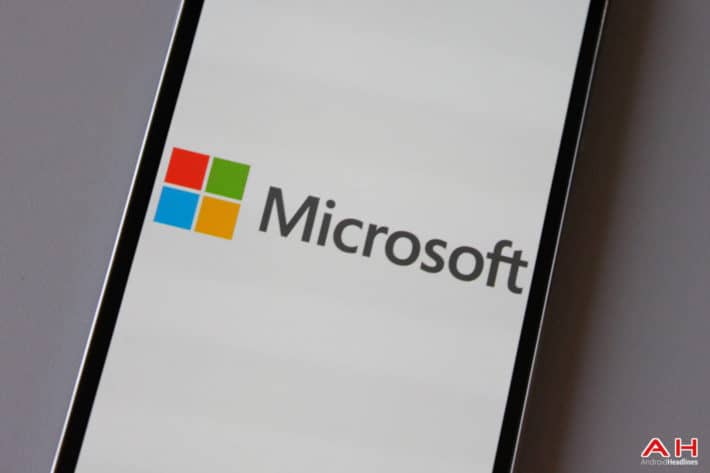 Microsoft is on the hunt again to destroy the Chromebooks reputation. This time they took the propaganda to their website with a list of does and don't of their device versus the Chromebook. This approach isn't any better than their "Scroogled" ads that Microsoft plastered everywhere,  but it's a little more civil. To set things straight, both Windows laptops and Chromebooks surf the web and run web based apps, but according to Microsoft, their laptop does "more."

To begin the list of where Chromebooks fall short, Microsoft says that Chromebooks cannot run Microsoft Office. Now lets be honest, does it really matter what Office program you use to create documents? Not to mention that Chromebooks have Google Drive with Docs, spreadsheets and Slides, which is essentially the same thing as Microsoft Office, just web based. Recently, Google has made a few adjustments to their Chromebooks, allowing users to access documents and many other programs offline so you wont need an internet connection.

Moving on down the list, Microsoft says that Chromebooks don't have the capability of running Skype, iTunes, Photoshop, or Quicken. Well for starters, Chromebooks don't need Skype, they have Hangouts. To add to that, why would a Chromebook need iTunes when they have Google Music. Oh and photo editing; as the cliche goes, there's an app for that. What Microsoft fails to realize is that Google has taken your standard PC and placed everything online. Just like Quicken, why would we need to buy that software and download it to our computer when Quickbooks has an online service for all your financial tracking needs.

The list just goes on and on, but the one thing that stands out to me personally is not being able to play PC games. First off, hard core gamers aren't going to buy a $249 laptop to play their favorite MMO. Hard core gamers are going to spend hundreds, maybe even thousands of dollars on a custom built computer to play World of Warcraft or Diablo. Even if they are not a hard core gamer, gamers are not going to buy a cheap laptop to game on, they want something with power. Another point that got me was the fact that you "cannot" watch your favorite TV shows or movies on a Chromebook. Well guess what? You can watch your favorite TV shows and Movies offline via SD card or external hard drive, and as of a couple of months ago Google made good on their promise to provide offline playback support for Play Movies and Play TV.

The list Microsoft put up is practically irrelevant. Not being able to print from any old printer might as well get thrown out the window because Google Drive can be accessed anywhere. Plus, who really needs shortcuts when there's an app folder? I can go on all day about how much their key points are rubbish. As you can see, Microsoft is doing the best they can to revolt the truth. While Microsoft is sitting in their Offices coming up with more ideas to bash the Google Chromebook, share your thoughts with us in the comments section.