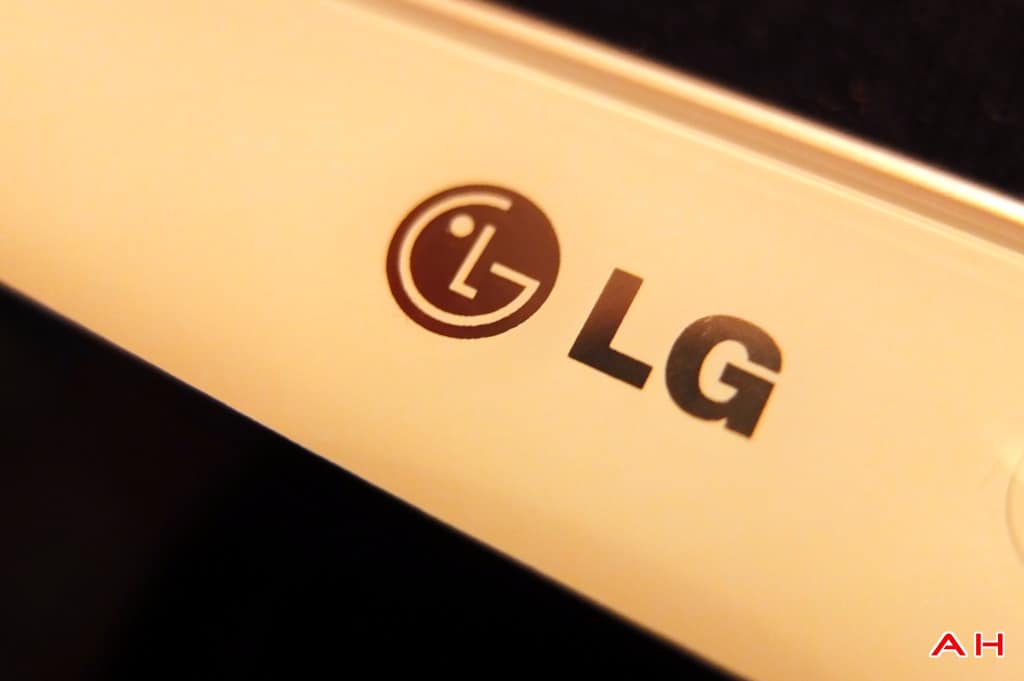 In a somewhat half-hearted move, LG has announced that it will offer a virtual carrot on a stick to the modders who really love LG devices but would rather steer clear due to fear of voiding their warranty. We have to say half-hearted about this effort, because LG really doesn’t know when they’ll actually release said unlocking method. Let’s face it, LG makes some really great handhelds but without an official and publicly available bootloader unlocking method, many of the more advanced users might avoid buying the phone if unlocking it means losing warranty support. This is especially true when they could avoid losing the warranty if using a device by a manufacturer less reticent to providing a factory-supported solution.

The folks at XDA were the ones to receive word that LG was on the road to creating an official path to bootloader unlocking. The reply came when one seasoned developer sent an inquiry to LG regarding a bootloader unlocking procedure that was sanctioned by the company. The beginning of LG’s reply was, “Thank you for your feedback regarding bootloader unlock and we are sorry for any inconvenience and disappointment that have been caused by lack of support for bootloader unlock on the latest LG smartphones.” The official went on to explain that LG was aware of the desire from the developer community to have an above board unlocking solution, but they were researching how to best accomplish the act without sacrificing security and without raising the ire of mobile carriers who might have their own restrictions on device unlocking. The representative finished by once again apologizing for the lapse and stating they’d make the specifics known when a decision on how to officially support bootloader unlocking had been reached.

LG might want to move a little faster on this issue as many users will unlock their devices anyway using any of the various unofficial methods already available, and that can create its own set of problems. Users who unlock their phones and leave them unlocked for simplicity’s sake leave themselves open to a variety of attacks that range from recovery of the full disk encryption key to stealing account data or installing a rootkit that can leave the device open to arbitrary future attacks. Even if its not the company’s fault, any bad press tied to their brand can make consumers uneasy about purchasing their equipment. So, whether the carrot known as the Official Unlocking Solution makes its way to the horse’s mouth or stays just out of reach for the foreseeable future, at least LG has made it known that they are aware of the community’s desire for one. That’s better than silence, right?