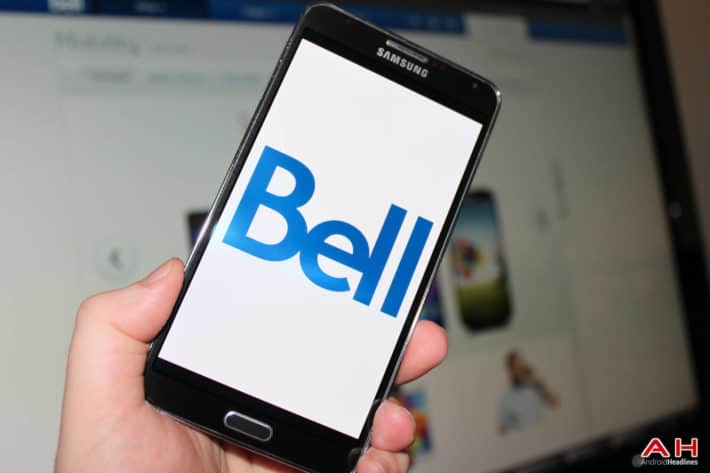 BCE’s (Bell) Q2 results are in and overall there was an increase of 5.1-percent or $4.65 billion from last year at this time with net income rising 6.1-percent or $606 million – this includes Bell Wireless, Bell Wireline and Bell Media divisions. Total revenues generated by Bell’s growth services (Wireless, TV, Internet, other Wireline broadband, and Media) grew $275 million, a 7.7% increase over last year. George Cope, President and CEO of BCE and Bell Canada said:

“Bell’s commitment to deliver the best communications networks, service and content to Canadians everywhere is driving positive momentum across our wireless, wireline and media operations.  Rapid expansion of our mobile 4G LTE network, including to hundreds of small towns and rural communities across Canada, is promoting smartphone use and growing Bell’s lead in mobile TV and other data services.”

Postpaid net additions were 66,186, which were down from 96,390 last year at this time – this is a 13-3-percent decrease in activations.  This was attributed to slower market growth due to the elimination of lower-priced three-year contracts…mandated by the Wireless Code of Conduct.  Postpaid subscribers with smartphones increased to 75-percent compared to 67-percent this time last year.  Bell’s postpaid customer churn rate improved slightly to 1.16-percent, they say due to their network quality and customer service.  Overall, Bell Wireless reported 6,777,842 postpaid customers at the end of Q2 – a 3-percent increase over last year. Prepaid net subscriber losses improved 53.1% to 24,755 due to higher gross activations and fewer customer deactivations. Total Bell Wireless customers grew to 7,804,087, a 1.1-percent increase.

The blended ARPU (Average Revenue Per User) increased 4.6-percent to $59.49 and is comparable to Rogers and TELUS.  The increase was brought on by the more favorable two-year plans with higher rates and by “strong” data usage.  COA (Cost Of Acquisition) was very stable at $403 per subscriber versus $402 last year.  Some of that increase is reflected by the fact that more customers are choosing high-end devices.

It is interesting to look at some of Bell’s assumptions about their wireless segment.  They say there is a higher, but slowing wireless industry penetration in Canada.  There is a continued adoption of Smartphones, tablets and data applications, as well as more 4G LTE devices.  They need to further expand their 4G LTE wireless network into more urban markets and go into rural areas.  They also believe that ongoing technical improvements by both handset manufacturers and faster data networks will help customer optimize their use of their services.

So overall Bell sounds pleased with Q2 results as they go deeper into mobile banking and media services to help increase overall revenues. The wireless landscape in Canada is so diverse it will be interesting to see if the Government finally gets their fourth major player in 2015…and if they do, will it really affect competition. 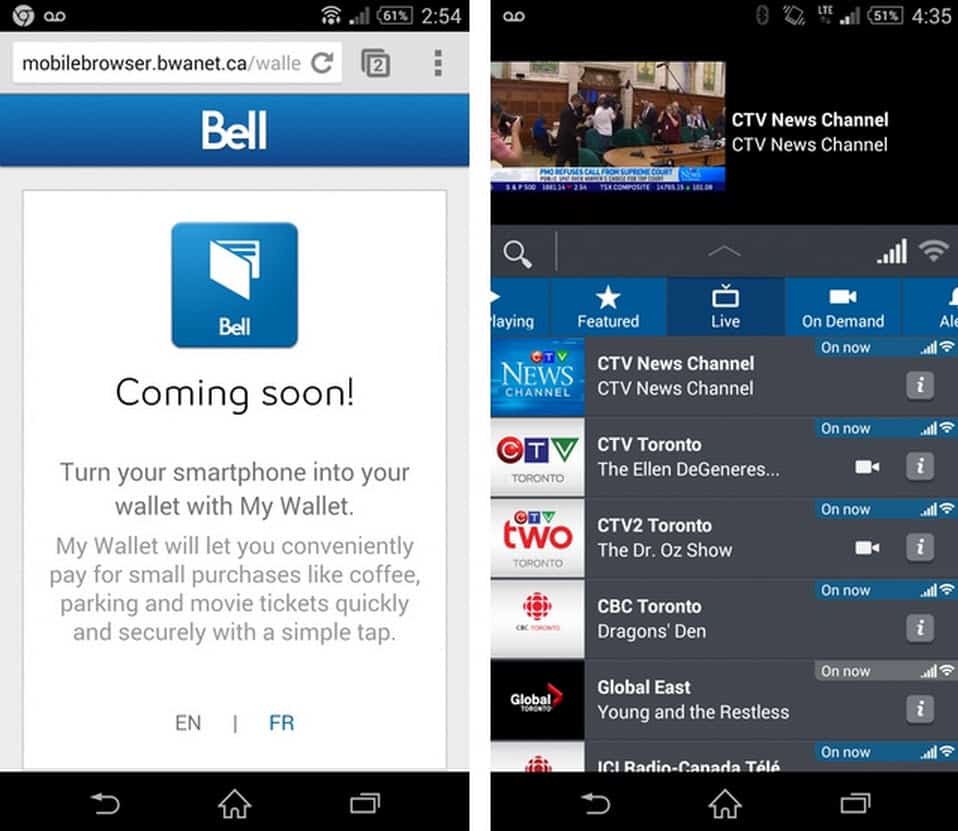