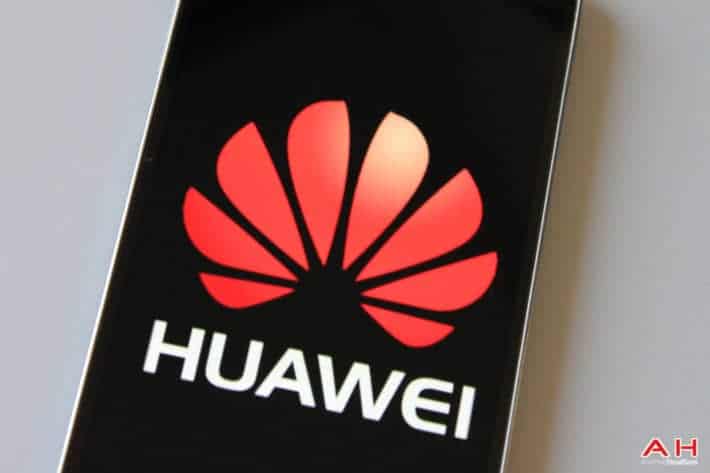 Overhauling the entire visual look of the user interface of the OS has been a big trend lately.  Afterall the last time Google overhauled Android’s visual style was all the way back in 2010 with Android 3.0 Honeycomb, and now the next version of Android, Android L, looks to have a brand new style as well.  Keeping up with the times we’ve seen pretty much every major manufacturer, from Samsung to LG, Xiaomi and now to Huawei, overhauling the visual look of their user interface.  Some, like LG, have gone for a completely new and unique look that only takes a few visual cues from other OS’s out there, while some others have settled with nearly cloning the visual style of other existing OS’s out there.  Huawei’s latest upcoming update of its custom Android skin, EmotionUI, appears to be a mix of unique and borrowed, building on its previous efforts and moving into a new direction in other areas.

Huawei may have just launched the Honor 6 which comes with EmotionUI 2.3, but now it looks like the leaks produced here are also from that phone.  Hauwei likes to do closed beta tests for users of its phones, so it’s no surprise to see the latest and greatest update in beta form leak out.  What we’re seeing here initially looks like an iOS8 clone with a few visual tweaks, but upon closer inspection more elements seem to have other visual cues as well.  There’s plenty of HTC Sense 6 inspiration here, and the overall circular look of many parts of the UI follow trends that have been going on in the industry for a while now.  Also notice the lack of gradients on the icons and the use of bright, non-primary colors on many of these.  The only industry trend that seems to be absent here is a color changing status bar up top, as it seems either transparent or has some kind of gradient in a lot of the screenshots.  We expect it to be launching pretty soon, and it’s based on Android 4.4.2 KitKat as well, so it looks like a few Huawei devices may just be getting a pretty significant upgrade. 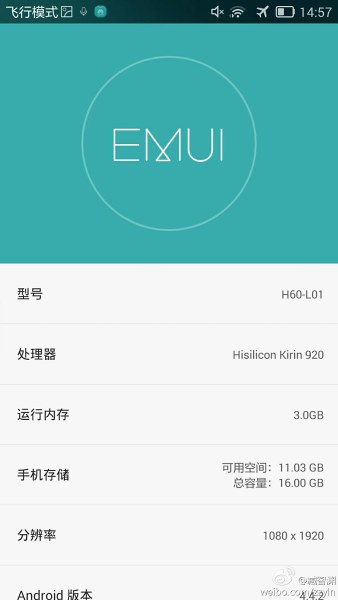 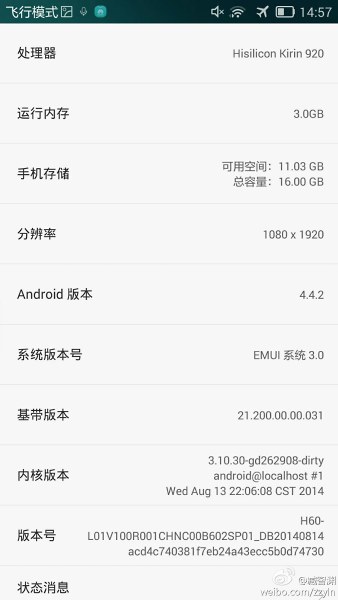 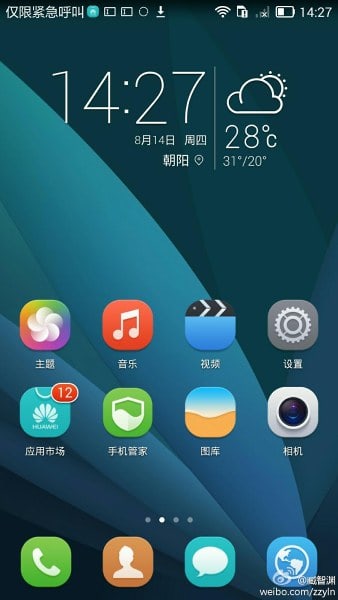 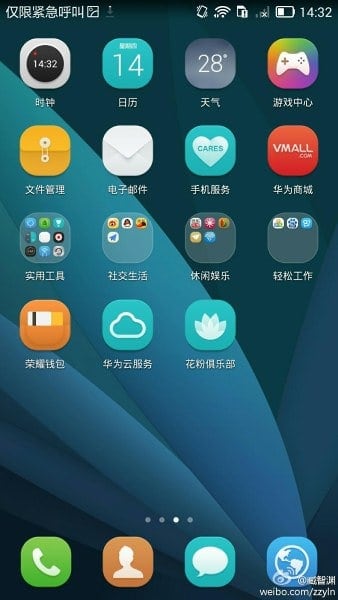 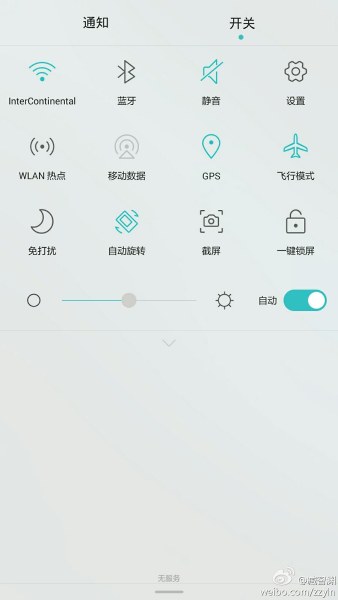 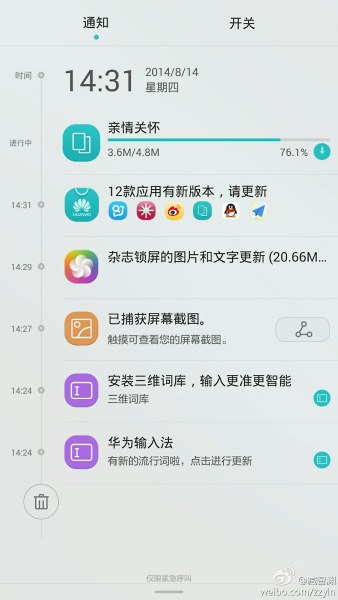 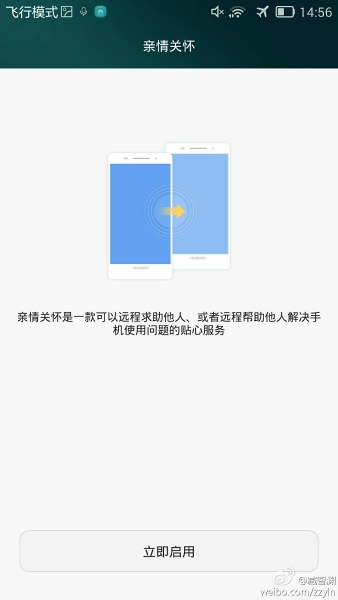 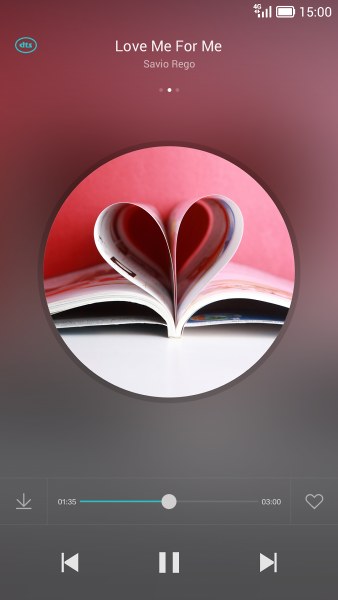 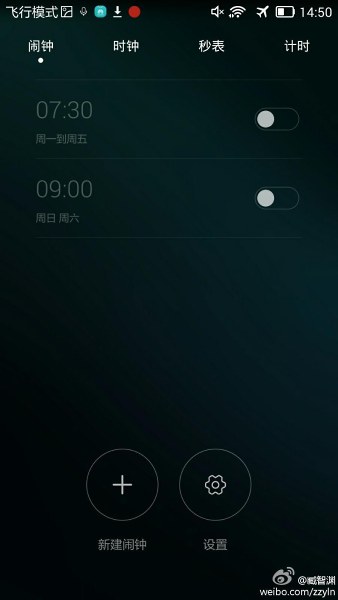 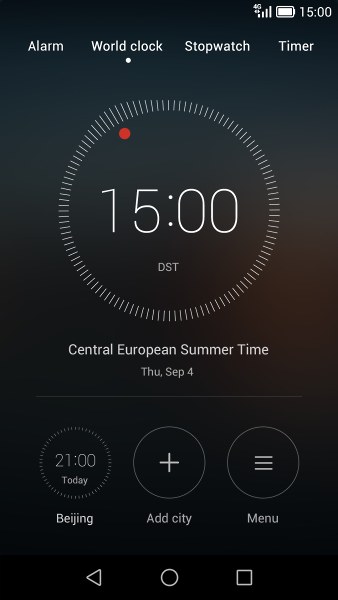 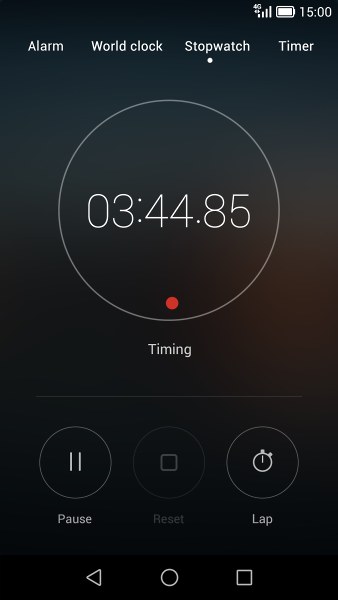 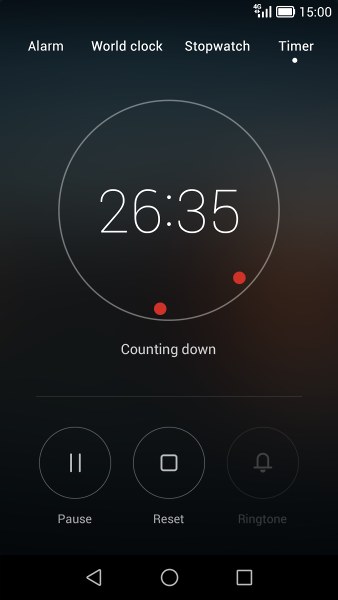 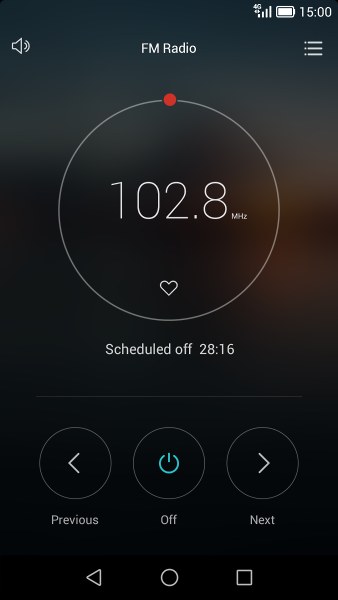