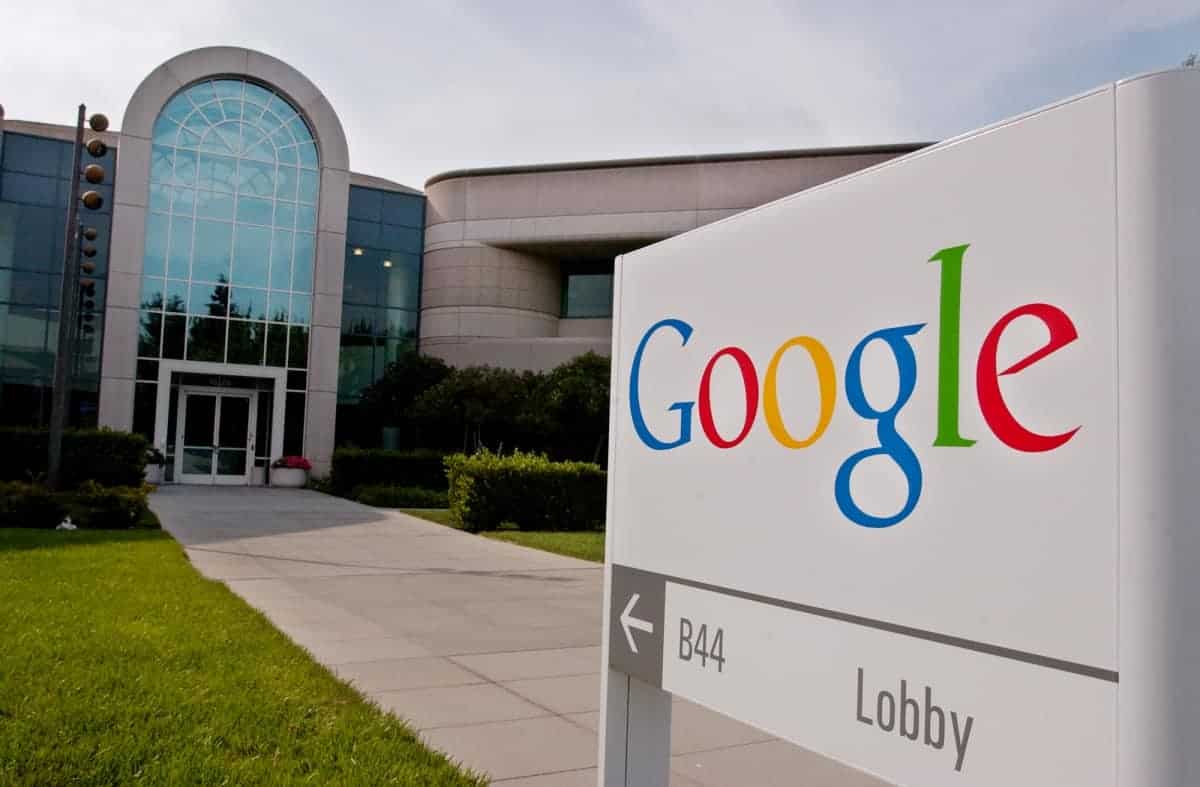 Google is well known for its design, though mainly when it comes to software solutions. They're constantly trying to improve upon the current design no matter if we're talking their software or hardware offerings. Back in September last year Google acquired Hattery, which is a San Francisco-based venture capital company and incubator. Google's special projects division, Google X, made a purchase of its own recently.

Google X is a division within Google which works on special projects which are usually futuristic and ahead of its time. Google Glass, driverless cars, Project Loon, etc. Google X just acquired Gecko Design, a mechanical engineering and product design company located in Los Gatos, California. "This is an incredible opportunity for everyone at Gecko. We are very excited and honored to join Google(x) and work on a variety of cutting edge projects." said Jacques L. Gagn©, Gecko Design president/owner. This design studio was founded in 1996 and specializes in developing consumer-electronic products and working on them before the manufacturing process begins. According to Gecko's website the company has deep expertise when it comes to working with industrial designers while also balancing client's engineering needs. This firm has already worked on consumer electronics products, it has experience in that field. They worked with the likes of Warner Brothers, HP, Sonos, Dell and Fitbit. "We're a piece that Google X doesn't necessarily have. People come to Gecko because they don't know how to turn ideas into real products, especially when it's something that hasn't been done before. That's what attracted Google X." said Mr. Gagn©.

Considering it is Google X who purchased this company and not the parent company, Google,  it is obvious Gecko Design will handle (at least mostly) the design aspect of Google X projects. Google Glass has been criticized to some extent because of its design, perhaps they want to make it more consumer friendly and less futuristic looking in the next iteration, or something similar to that.. Though I'm just guessing of course, I'm sure there are lots of active and upcoming projects within Google X that could use Gecko Design's experience and expertise. Google X bought Gecko Design for an undisclosed fee.