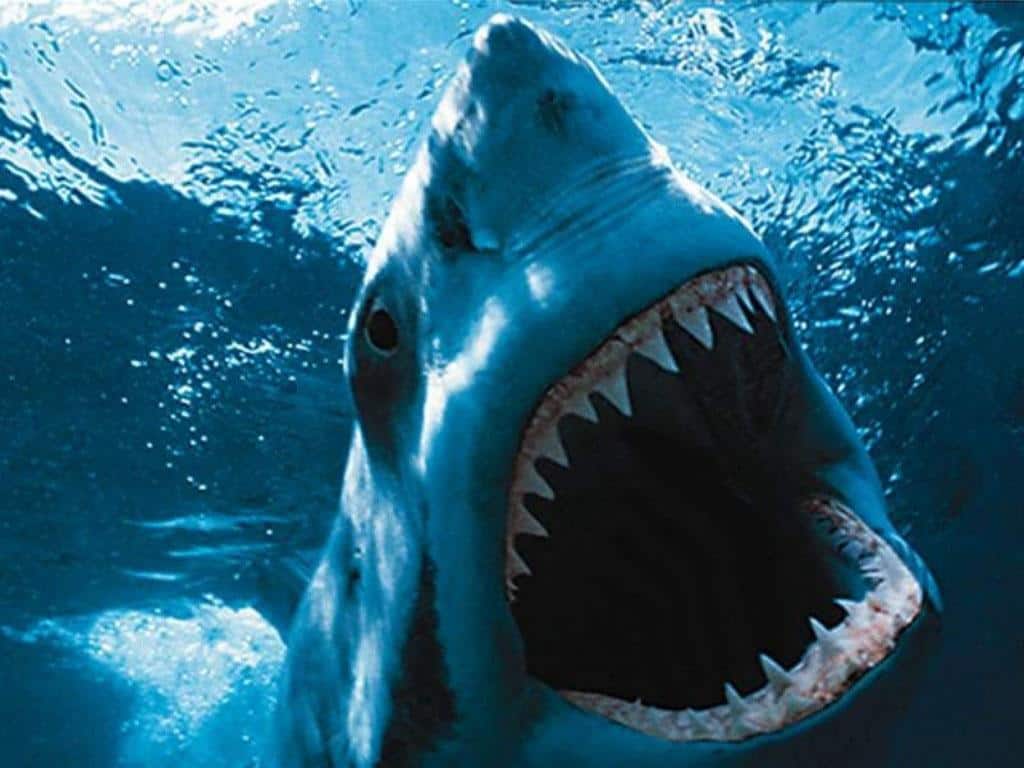 So, its shark week, and we've all watched Sharknado and seen some of the crazy stuff that sharks get up to, right? Sure, in real life the shark isn't going to attack an airliner that's thousands of feet up in the air, but they have been found to nibble on Google's under-sea fibre-optic cables that carry the world's internet according to Dan Belcher, a Product Manager speaking at a Google Cloud Roadshow event in Boston. He went on to say that Google go to great lengths to protect its infrastructure, lengths that include wrapping its Trans-Pacific fibre cables in a substance similar to Kevlar to guard against shark attack. If you think you've heard of the Trans-Pacific before, its because Google are in the process of partnering with other companies to lay a new $300 million cable system called FASTER from Japan to the States.

It's believed that the sharks attack the cables because of the electrical current that is carried by the cables that creates a magnetic field that the shark mistakes for a wounded or helpless fish. As you can see from the video submitted by sudmike below, the shark just glides in for the kill, and only after trying to nosh the cable to no avail does it swim away.

Fibre-optics in their naked state are quite delicate, and once there is a split in the cable that means that the signal is lost. Each under-water cable consists of a bunch of fibre optics that each carries up to 1 Gigabit of data per second. Because the under-water cables are so long, they require a signal booster every 100 kilometres or so to make sure the signal carries. The signal boosters also fulfil another function by relaying which section of the cable is damaged. When a cable needs repairing, its quite often carried out by a ship equipped with submersibles if the cable isn't too deep, usually around 7000 feet is the limit (although this changes with advancements in submarine technology). If the cable is too deep for the submersible to access, then the cable ship basically extends a long wire with a hook or grapnel on the end to drag the broken cable up to the surface, with one end of the cable being hooked onto a buoy to keep it afloat while the other end is hauled onboard to be repaired by a skilled technician. A process that can last up to 16 hours. I've included an image in the gallery that shows just how long the cables reach as well as a video that shows the process of repairing a damaged cable.

Remember to share your thoughts in comments section below or at our Google Plus page.