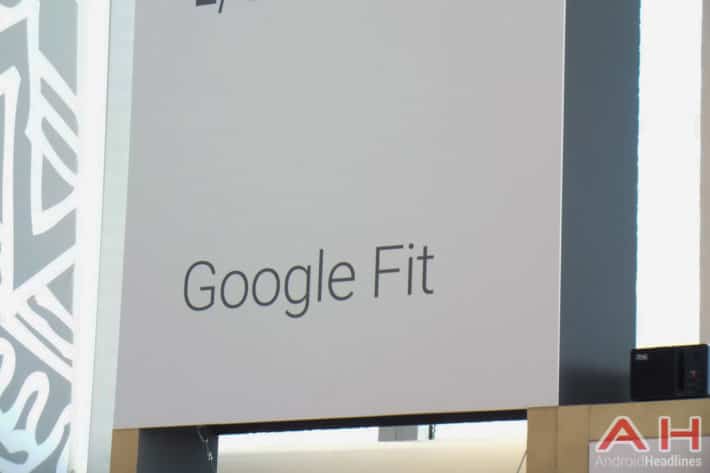 Today, Google decided to release the Google Fit SDK preview for developers to start playing around with. So now developers can hook into Google’s new platform for all kinds of things. Using the SDK, developers will be able to use sensors that are already on your phone for various things. And if you’re using an Android Wear device like the LG G Watch or the Samsung Gear Live, these apps could grab your heart rate info or your step count. Which is basically all Google Fit does at this point, although I think that’ll change soon. There are three sets of API’s available, as explained by the Google Developers Blog:

Sensors API provides high-level access to sensors from the device and wearables–so with one API your app can talk to sensors, whether on an Android device or a wearable. So if you’re making a running app, you could register it to receive updates from a connected heart rate monitor every 5 seconds during a user’s run and give immediate feedback to the runner on the display.

Recording API allows apps to register for battery-efficient, cloud-synced background collection of fitness data. For example, a running app could ask to store user’s location so it can map the run later. Once it registers for these data types, collection is done by Fit in the background with no further work needed by the app.

History API allows operations on the data like read, insert and delete. When the exerciser finishes her run, the running app can query the History API for all locations during the run and show a map.

If you’re interested in getting into the SDK preview, you’ll need to open up the SDK manager and update it so you can start playing around with these new toys. The full SDK should be available this fall alongside the Android L release. Google also announced the Google Fit Developers community, so developers can get together and work on stuff.