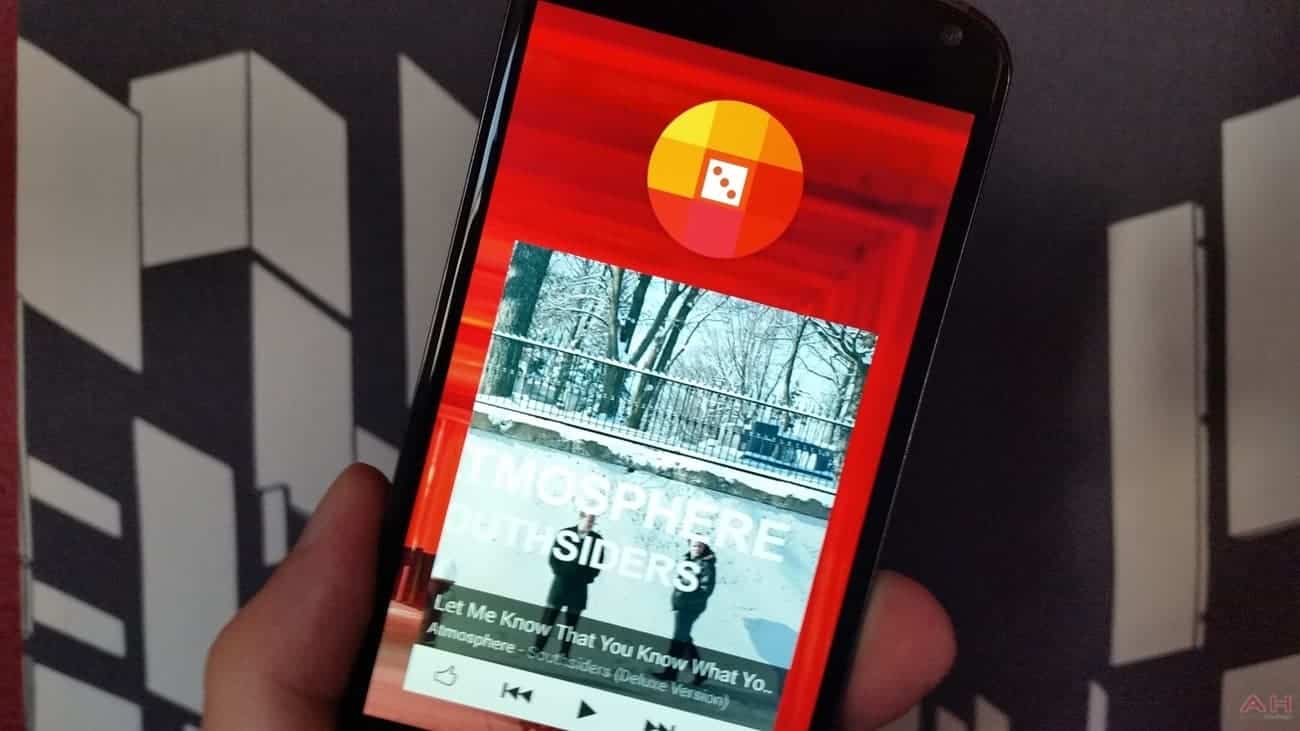 It's midweek, and you know what that means. Yes, it does mean that we're only a couple of days away from the weekend, but more so what I was referring to is that the usual Google app updates are in tow. The first one that we have noticed is the Google Play Music app, which has recently gotten an update today and has added in the usual bug fixes and improvements(for those that had any)and it seems Google wanted to update the widget for the app. Not only have they updated the Play Music widget, they have added in a second one. So now you have one displaying the song you're currently listening to with the album artwork, the navigation buttons and thumbs up/thumbs down buttons on it, and one for the I'm Feeling Lucky Radio which is simply an image of the Iconic "Die".

If you press the Die button on the widget the Die will roll and hopefully you get lucky and will end up listening to a song you'll like. If you feel lucky, we have the app update available for you to download so you can place the widget on your homescreen and test it out for yourself. We know that these changes make the update seem rather minor but a lot of the time the app updates that come on Wednesdays tend to be small incremental changes. Occasionally Google rolls out a large app update that comes along with new features and tons of changes but not this time. The update is still worth it though especially if you're a big user of Play Music.

The updates of course will begin rolling out now, but it will take time as always for the update to show up in your status bar if you receive notifications for updates when they're available. If not and you have that feature turned off, you can always manually check by going into the Play Store and heading to "my apps" and seeing if it's listed. You could also just skip all that and grab the app update immediately from this link. Happy humpday and look out for more updates as there will more than likely be others.