Skip to content
Trusted By Millions
Independent, Expert Android News You Can Trust, Since 2010
Publishing More Android Than Anyone Else
37
Today
233
This Week
233
This Month
5504
This Year
123052
All Time 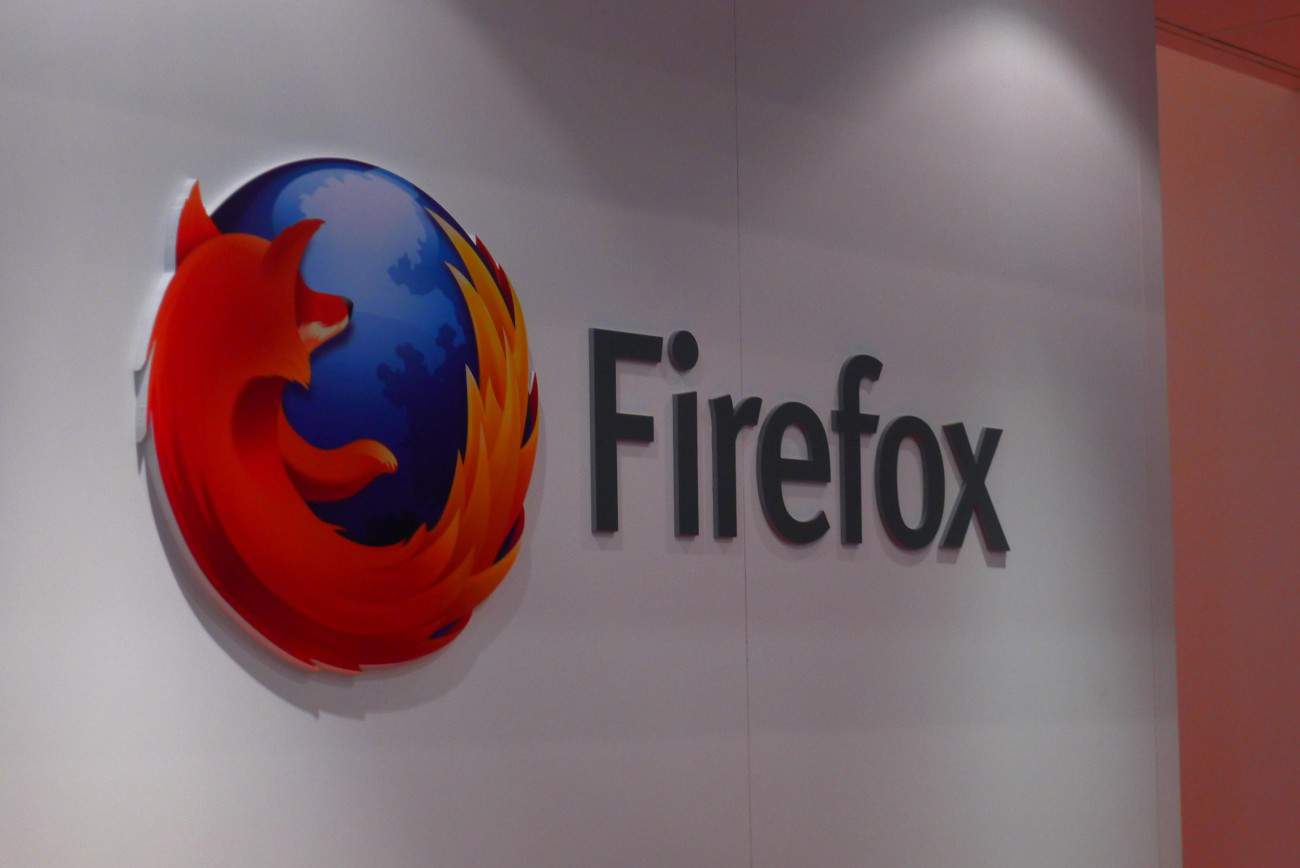 Everything is getting Chromecast support these days. That’s not completely true, but it sure feels that way recently. Today, Mozilla has built Chromecast support into the most recent Firefox for Android nightly build. This means that if you use Firefox for Android and have a Chromecast dongle, you can now throw web content from your Android device to your TV. Videos, web pages, whatever you are viewing in Firefox on your phone can be viewed right on your television now. Once you install the latest nightly build, you just jump into the Menu and hit Tools, then Mirror Tab to start viewing what’s in your browser on your Chromecast-connected TV.

Chromecast support is available in Android using the Chromecast app now. You can use it to cast any screen to your TV. You can also cast certain videos to Chromecast using the Chrome for Android beta build. This Firefox nightly build will let you throw any screen to your television, adding that much more functionality. Mozilla is doing good work over there. This is just available in the Firefox for Android nightly build, for now. That means that it may be buggy and crash on you. You may run into other problems, too, so proceed with caution when trying this out. You can install the Firefox for Android nightly builds from their nightly build site. The site cautions you that these are just for testing purposes. You can install the nightly build beside the current Play Store version if you’d like, just to play with the new Chromecast support. That way you’ll still have a stable version of Firefox to use for everyday use.