Mpow has impressed me with their line of wireless Bluetooth devices. Their devices are inexpensive and they get the job done. The new Mbox Portable Bluetooth 4.0 Wireless Stereo Speaker is no different. Let’s see what it has to offer.

The box, like all of Mpow’s packaging, is nondescript. The plain looking package hides a really nice speaker inside. The speaker itself is sleek, with a silver metal frame and a white plastic front and back. There’s one speaker cone on the back, covered by a plastic mesh. On the top, we find a Play/Pause button and Forward/Back track buttons. The front has an Mpow logo, a USB charging port, a Line In auxiliary jack, and the device’s On/Off switch. In the box there’s an aux cable for connecting a device using a wired connection, and a micro USB cable for charging the speaker. Mpow still doesn’t include a wall charger, and I think that’s still a mistake. 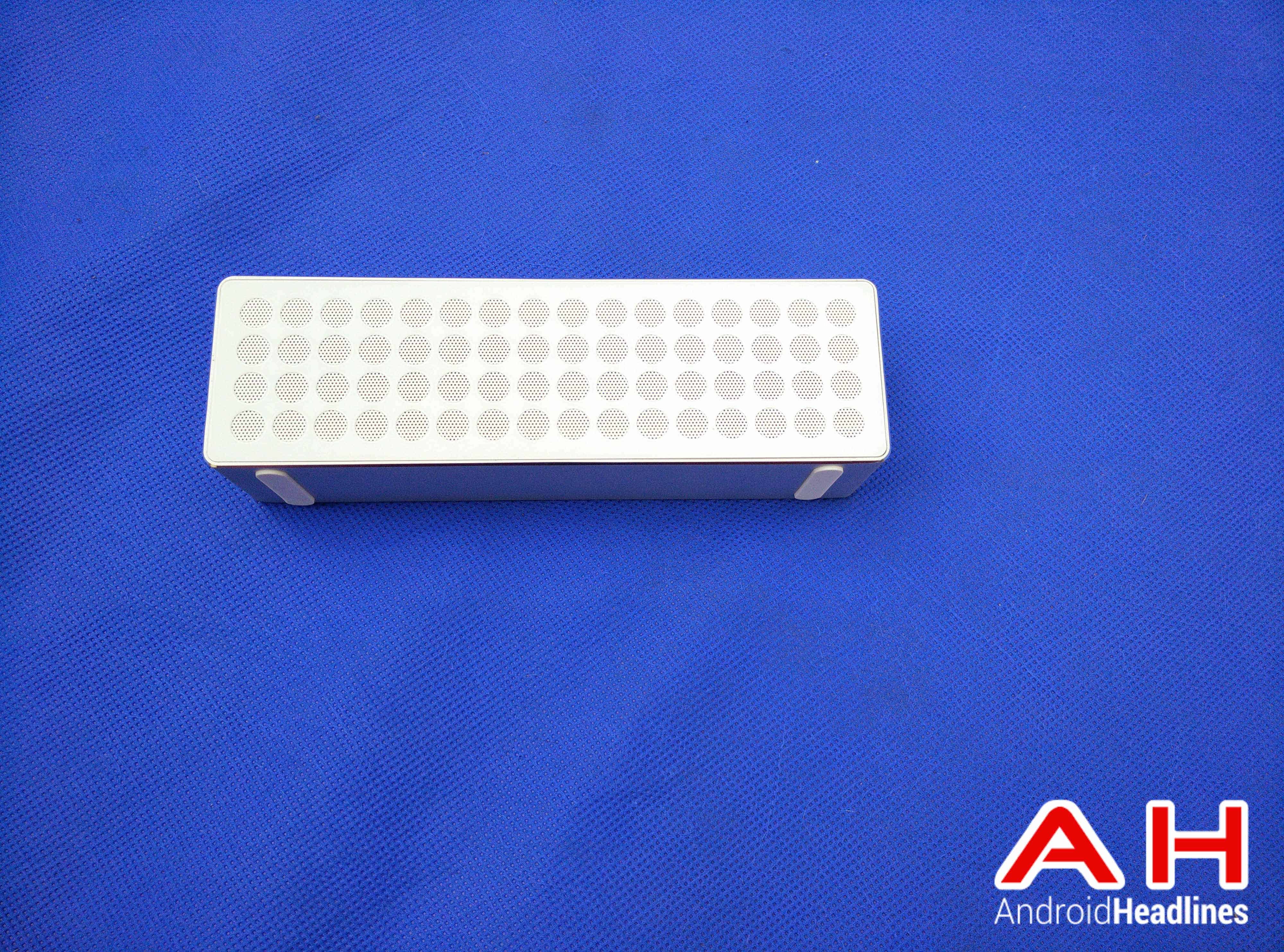 When you turn on the Mbox Bluetooth speaker, you are greeted with a voice saying, “Power on.” When you turn it off, the speaker says, “Power off”. I can’t decide if this is creepy or helpful, but it’s there nonetheless. The Mbox speaker pairs really easily to your phone or tablet. I just turned on the speaker, turned on Bluetooth on my OnePlus One, and searched for new devices in the area. My phone found the speaker and it paired right up. Sound quality is better than most, and I’ve tested a few. Because it uses Bluetooth, sound is compressed but not horribly so. Highs and lows are a little squashed, but there are still plenty of both. I tested several metal albums, as well as some dubstep, indie rock, and even several games like Need for Speed Most Wanted. There was a touch of distortion when turned up to full volume, but not much. Turned all the way up, this speaker is almost overpowering anyways. It has plenty of punch. I wouldn’t keep it cranked to maximum anyways. 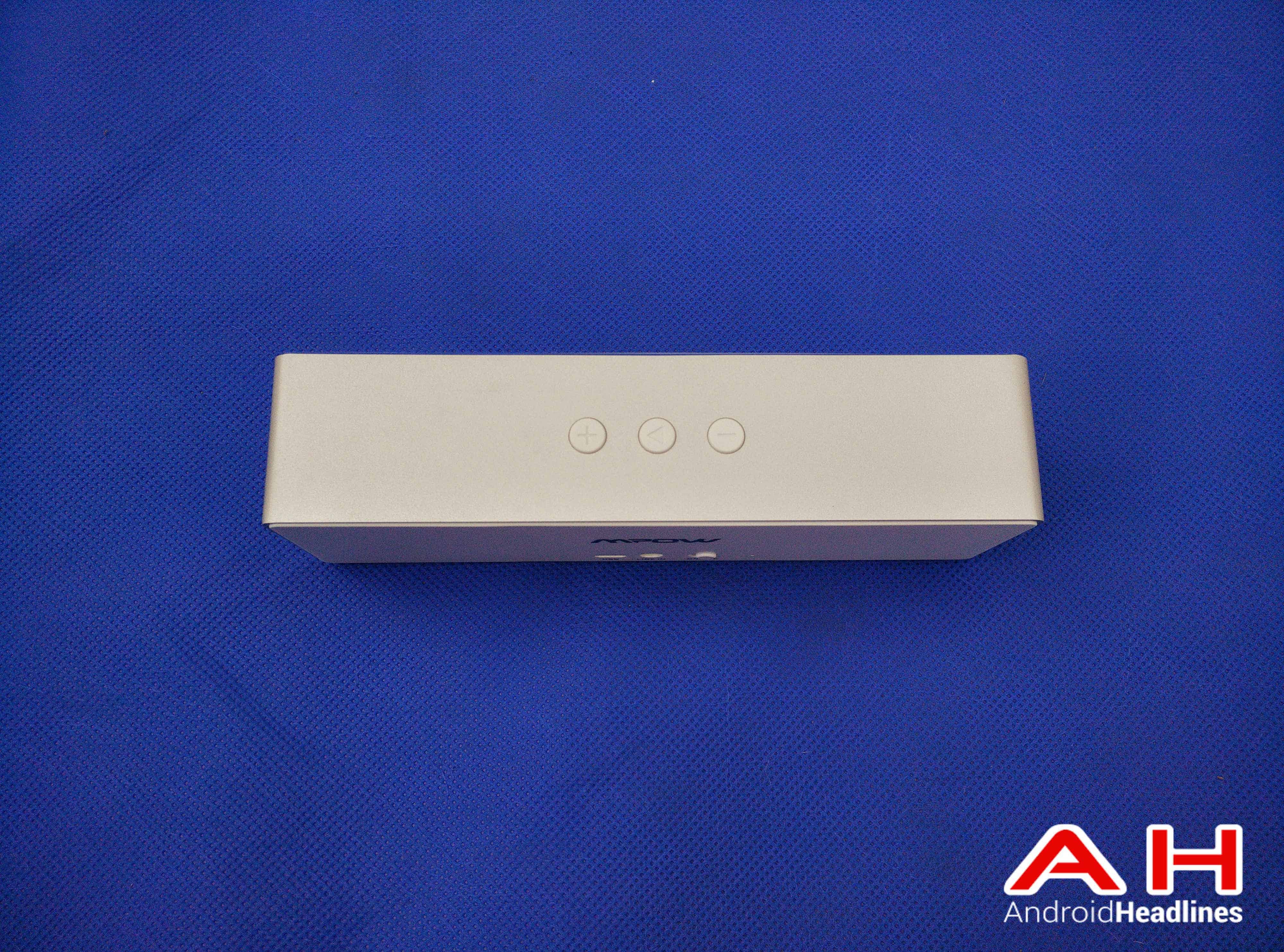 The Bluetooth connection was a little weak, with static and interference kicking in at 15-20 feet away. That was fine for me, as I don’t generally take my phone out of the room where the speaker is. Battery life is solid, too. It’s rated at 8 hours, and I was able to get almost that much out of it.

Mpow has another winner on their hands with the Mbox Portable Bluetooth 4.0 Wireless Stereo Speaker. It’s perfect for your office, bedroom, or to throw in a bag and take with you to the beach or to a picnic. For the price, you can’t wrong with it. It’s not perfect, but it’s a very good speaker. I would recommend you pick one up if you’re in the market for an inexpensive Bluetooth speaker option. You can find it on Amazon for $49.99. 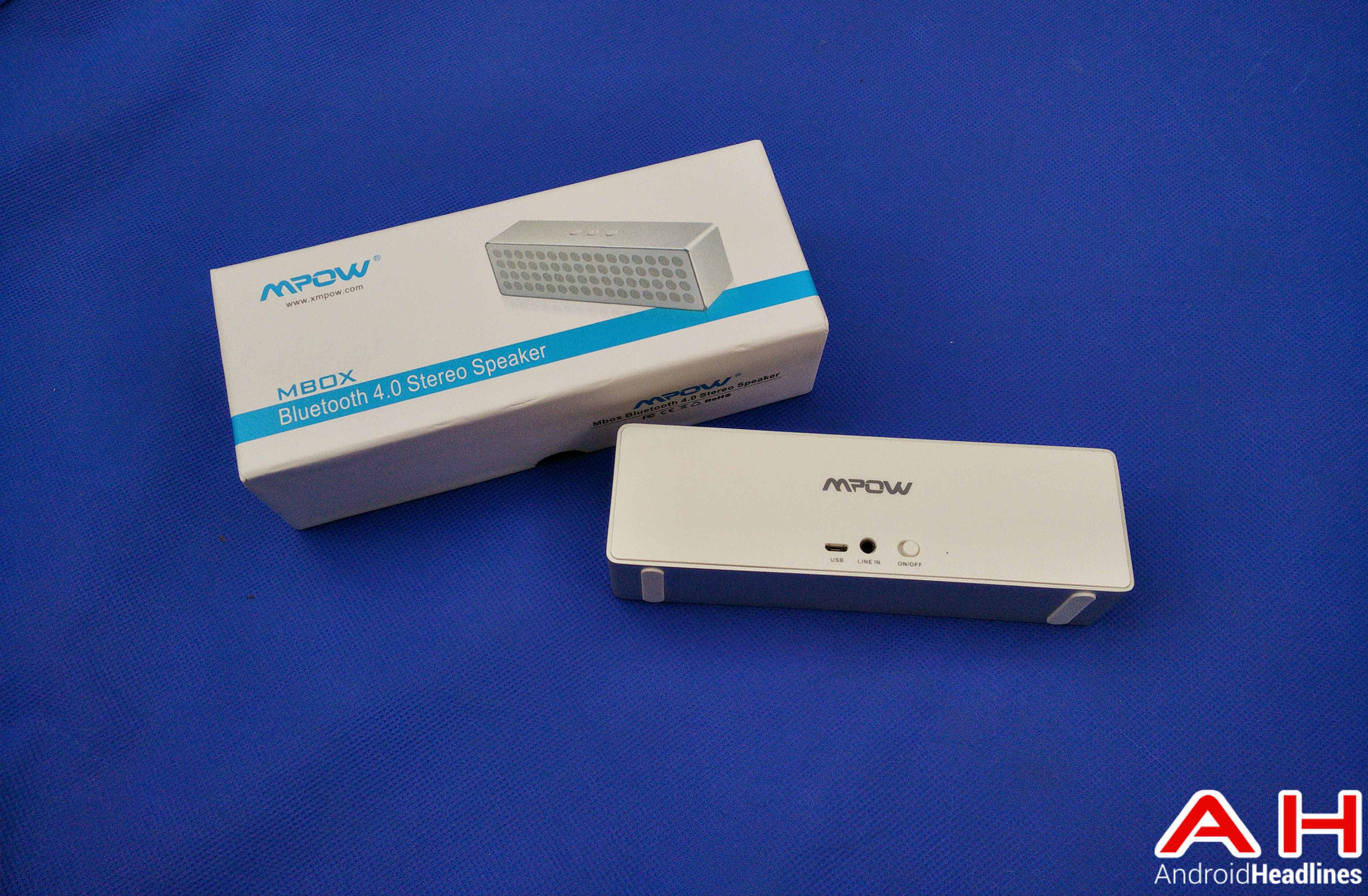