Skip to content
Trusted By Millions
Independent, Expert Android News You Can Trust, Since 2010
Publishing More Android Than Anyone Else
27
Today
72
This Week
721
This Month
721
This Year
118568
All Time I have to say, it’s not often that a manufacturer sends us a smartphone and tells us to try and break their display. So that’s exactly what we did. You can check out our Sapphire Display test video, if you haven’t already. Basically Kyocera sent us a jar of rocks, wool, a knife and a few other items to attempt to scratch up the display. Kyocera’s Brigadier has a Sapphire display, which looks good, but that’s not the point of it. The point of it is to be nearly indestructible. And it appears to be just that. But what else does the Kyocera Brigadier have up it’s sleeve? Well let’s take a look. 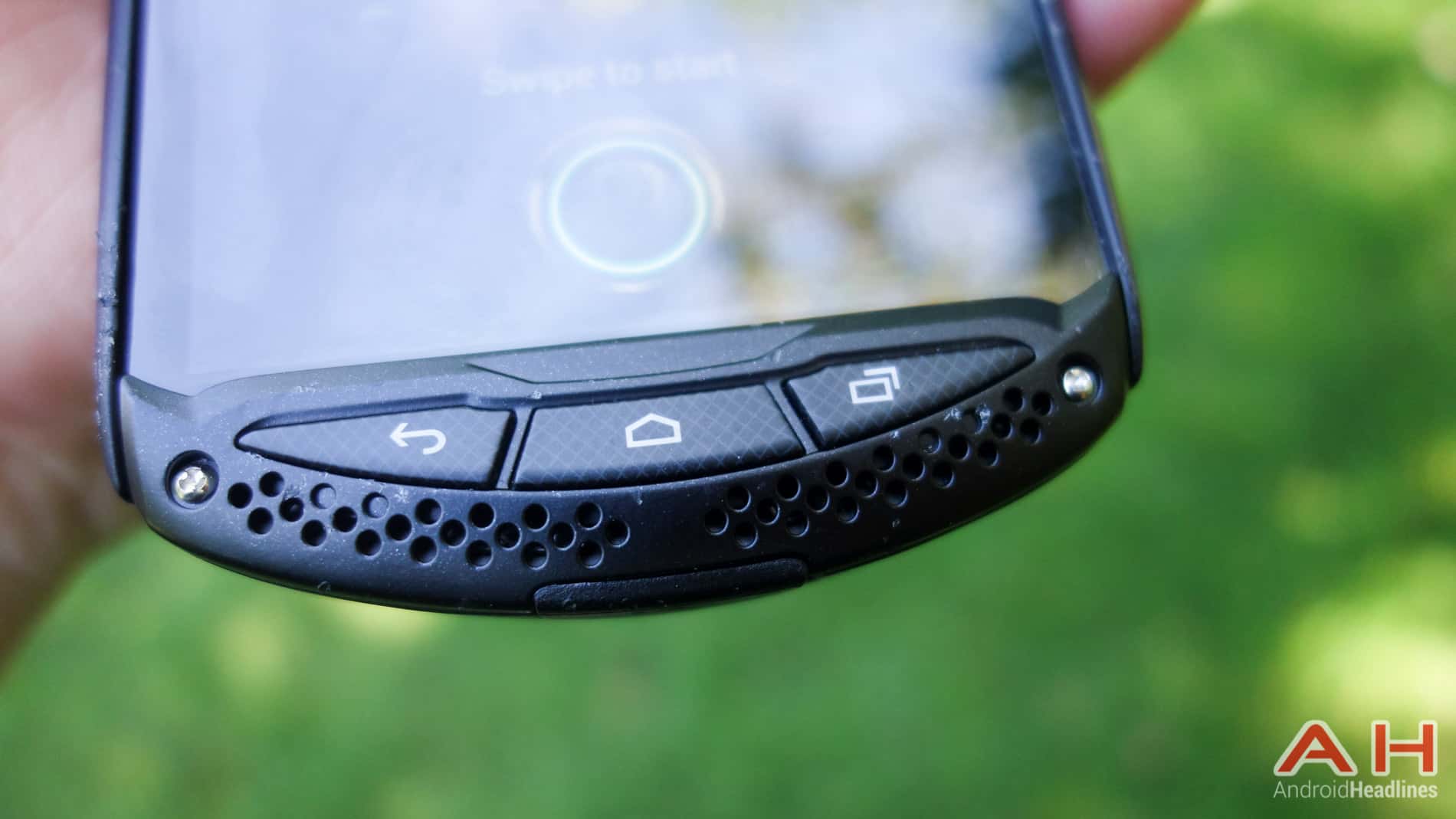 There’s nothing really fancy about the Brigadier. It’s a mid-range phone with a really rugged exterior. Which is great for those that are contractors or something like that and need a smartphone that can take some bumps. Some of the sides are rubber while other parts of plastic. But it can take a pretty good drop onto the street or sidewalk. Obviously it’ll have some scraps on the edge, but it’ll still work fine and take less damage than most other phones. Which is a big deal, I think. 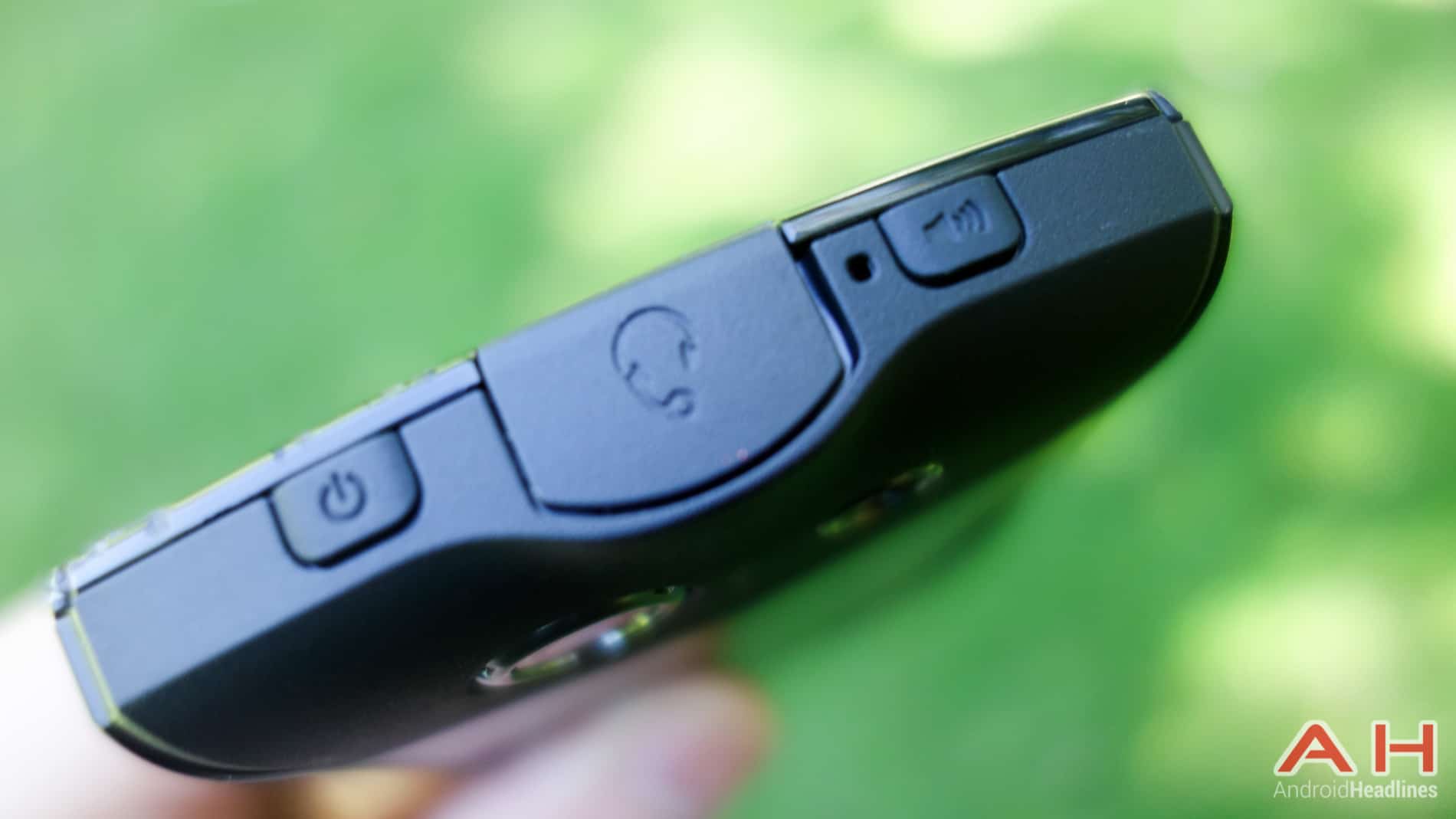 On the front you’ve got your physical home button, back and recents buttons as well. There’s also a front-facing camera up top. On the top we’ve got a power button, headphone jack – under a flap of course – and a speaker button. Which only works when in a phone call, which I found a bit odd, but whatever it’s there. On the left side we’ve got the volume rocker and a dedicated button which can be mapped to do anything you want. I use it for the camera. On the left side is your microSD and SIM card slot. The bottom has your micro USB port under a flap. 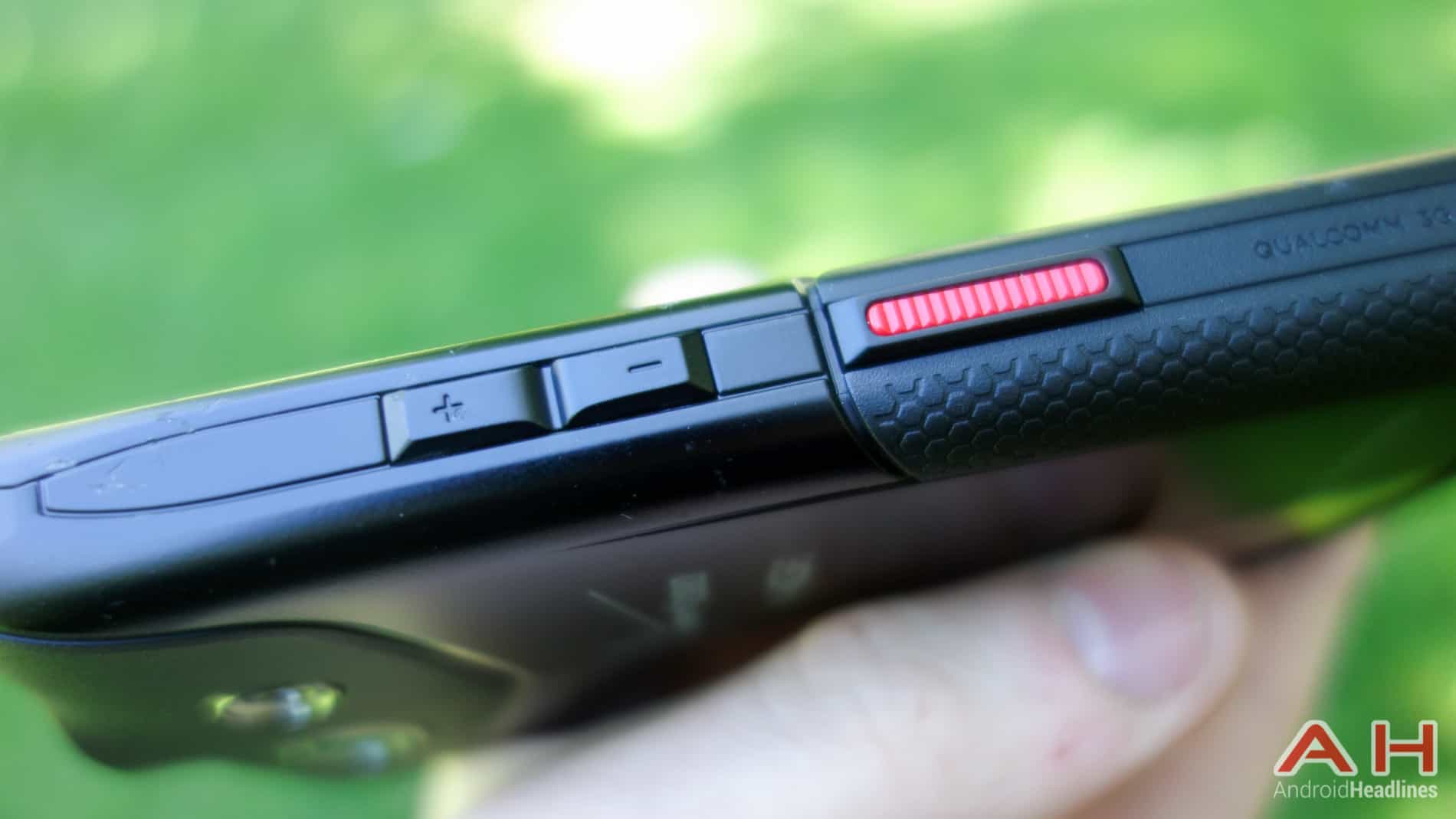 Performance is about what you’d expect from a Snapdragon 400 processor. I’ve used so many devices with a Snapdragon 400 over the past year or so and the power it gives it’s devices is amazing. Especially considering it’s a mid-range processor. No lag whatsoever here. Which is always great, but even better when an OEM has their own skin over top of Android.

We’ve got a 4.5-inch 720p display, so it’s not the best. But at 4.5-inches the PPI is still pretty high and thus it looks good. Not amazing, but good. I can’t see any pixels, which is the big thing I care about. The big deal here is the Sapphire Crystal display though.

It’s amazing. But you could have figured that out with the 3100mAh battery and the 4.5-inch 720p display, right? You can definitely get through a full day and then some with the Kyocera Brigadier. Even on LTE or 3G networks. 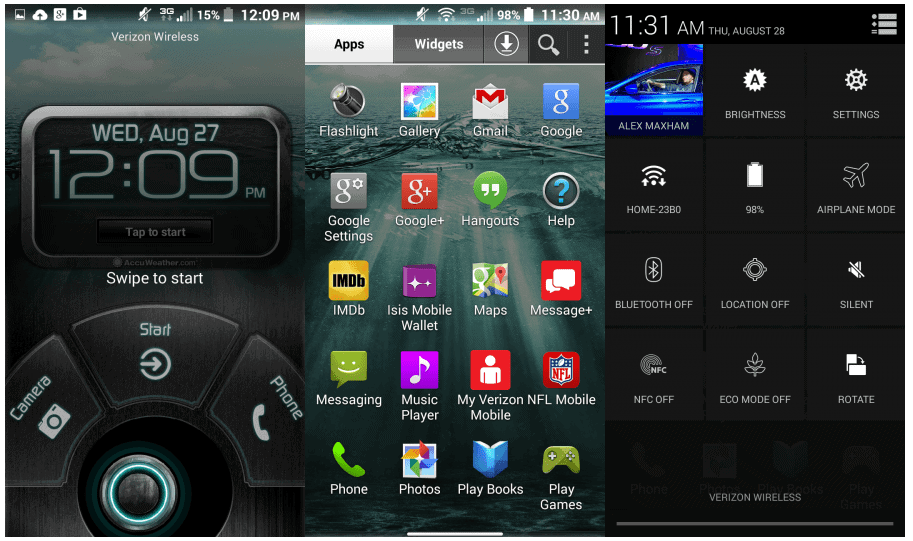 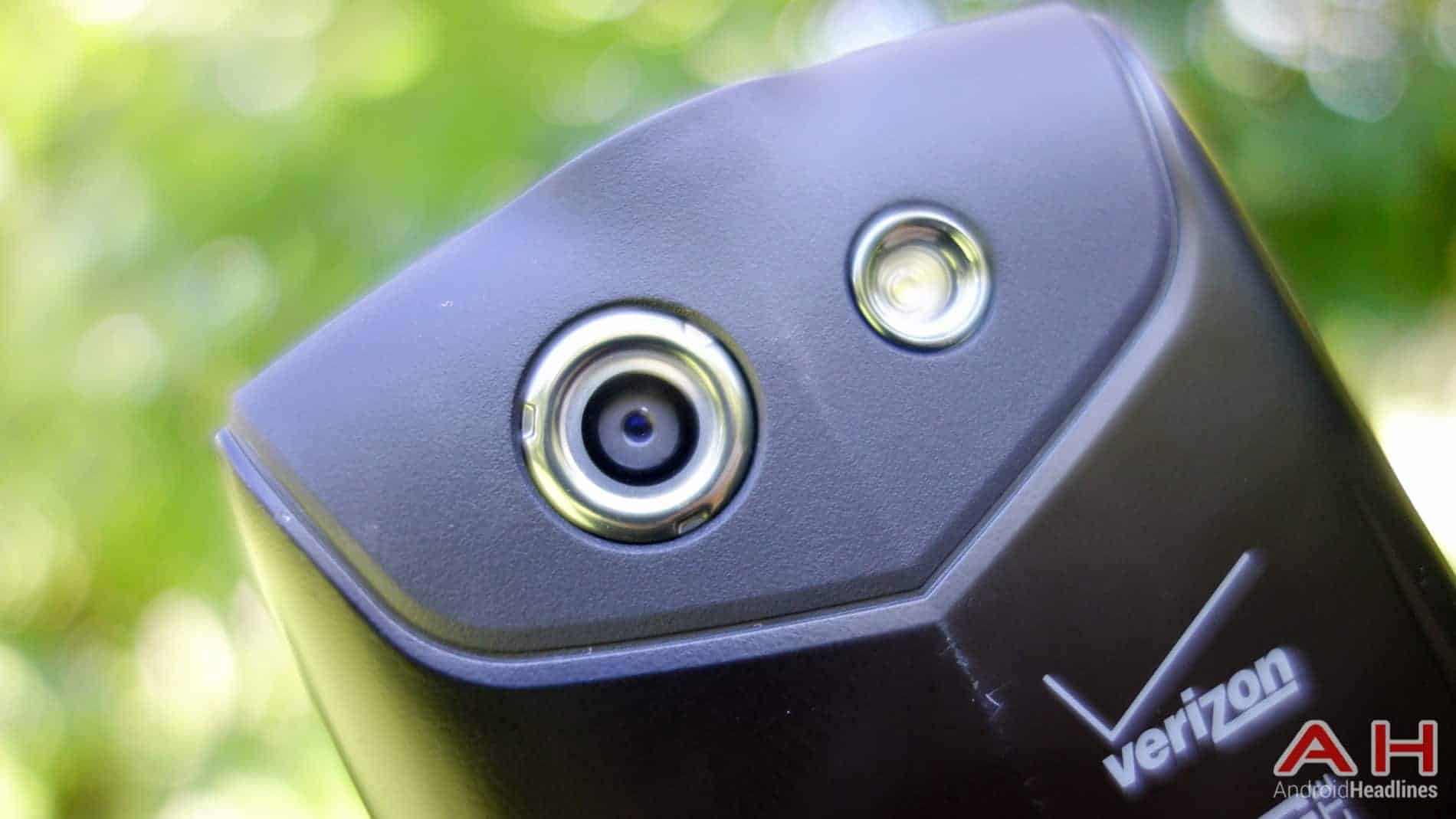 The camera on the Kyocera Brigadier isn’t the best, but it’s better than others we’ve seen. We’ve got plenty of pictures below for you to check out. Basically, if you are accident prone, or work at a construction site, etc., then you’re going to want this phone. As it can really take a beating. Otherwise, I’d suggest picking up another device with better specs. Because while these specs aren’t terrible, in about a year you’ll really notice that they aren’t the best.