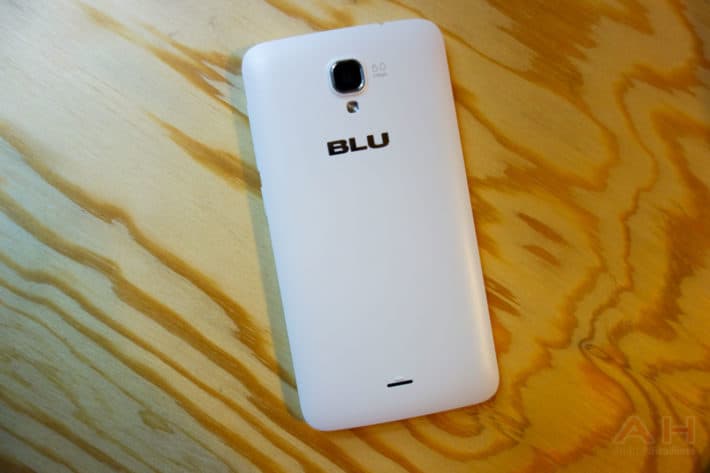 In addition to the BLU Studio 5.0C HD, BLU also announced the Studio C Mini which is meant to take on the likes of the Moto E, and in terms of specs and pricing, it certainly does. So in this review we'll be taking a look at whether or not this smartphone is worth your $120. BLU has many great smartphones already available, and at many different price points, but at $119 off contract, don't expect anything spectacular. It definitely won't match up to the Galaxy S5 or the LG G3. 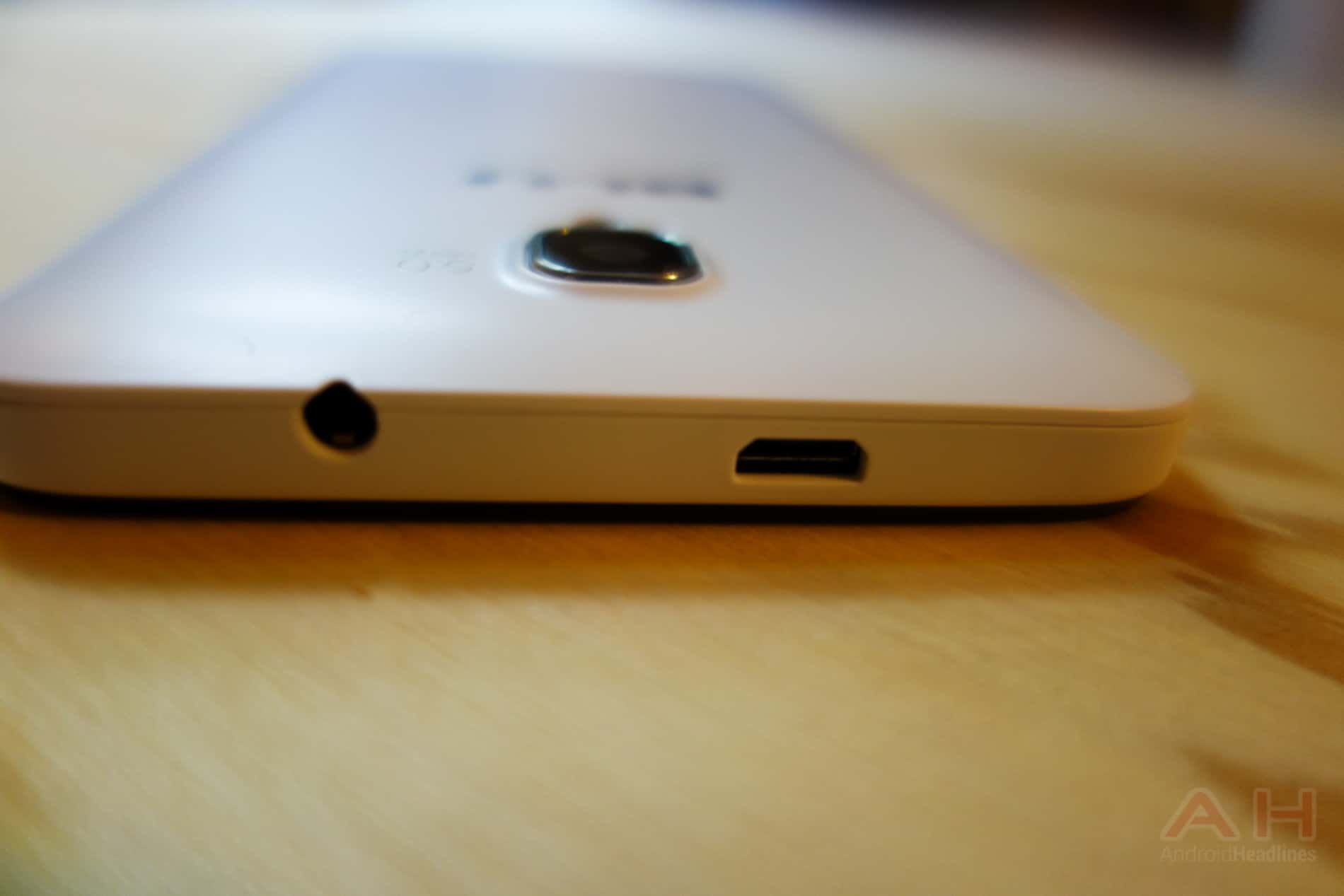 The hardware on the Studio C Mini is quite like the Studio 5.0C HD, just a smaller body. We've got a polycarbonate back – which in this case is white – along with the raised edge for the screen. It does feel really good in the hand, although I'd rather them get away from the capacitive keys and go on-screen buttons like almost everyone else has. On the back you've got the 5MP camera with flash, as well as your speaker (which has a nipple above it to raise the back of the device off of the table so the sound isn't muffled. Over on the right side you've got the volume rocker and power button with the microUSB port and 3.5mm headphone jack up top. On the front is your earpiece – unlike with the Studio 5.0C HD the earpiece doesn't match the color of the back of the phone – there's also the front-facing camera, 4.7-inch display and your three capacitive keys at the bottom. 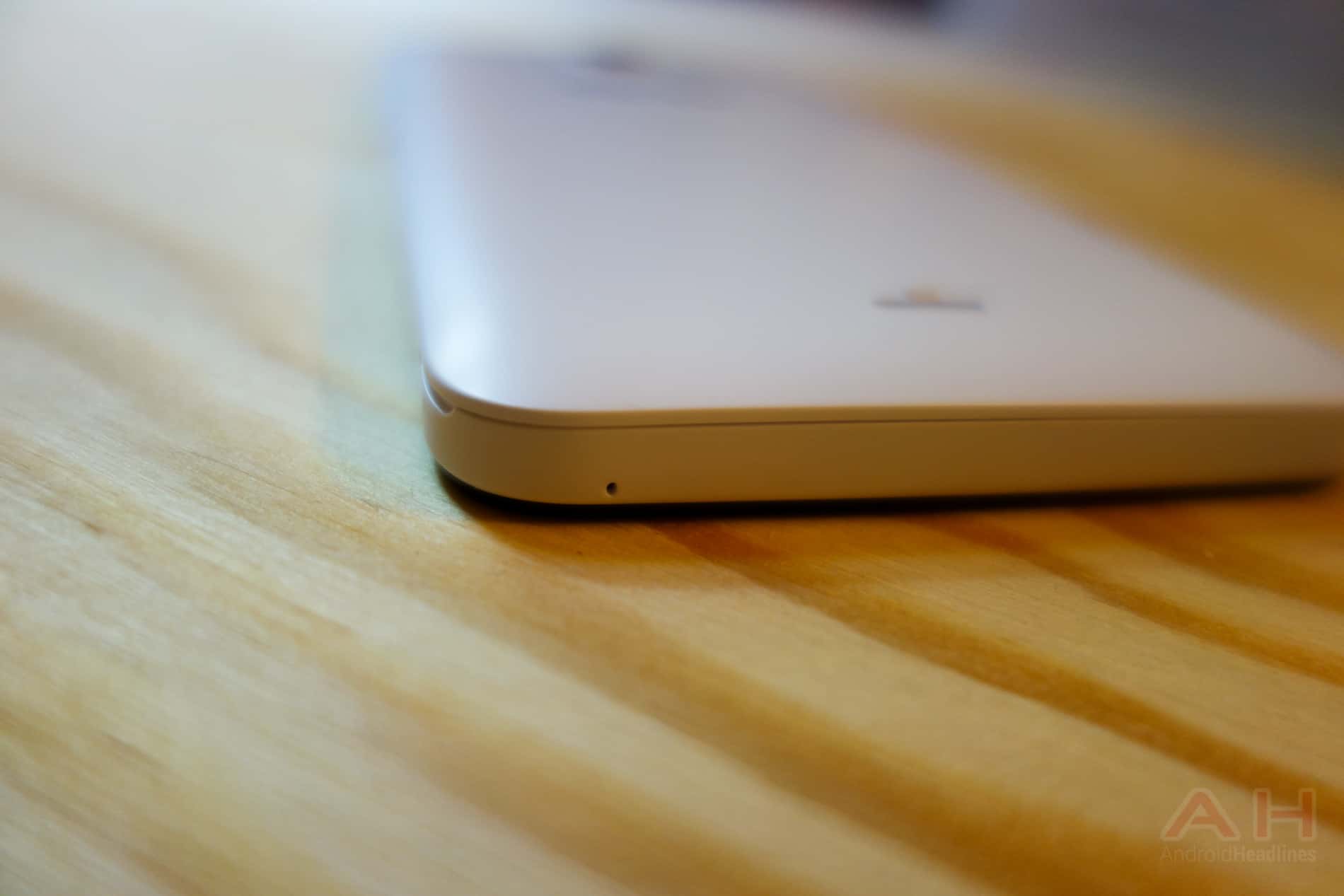 So we've got a 800×480 resolution display, and to be honest, I haven't see a display with that low of a resolution in quite some time. But it was better than I thought it'd be. Yes you can see the pixels. But the display is bright and vivid, as you'd expect from an IPS display. You can especially see the pixels when you have white colors on the display. Now like I said at the beginning of this review, this is a $119 unlocked device, so it won't be a high-end model from BLU. However, the display isn't as touch sensitive as I'd like. 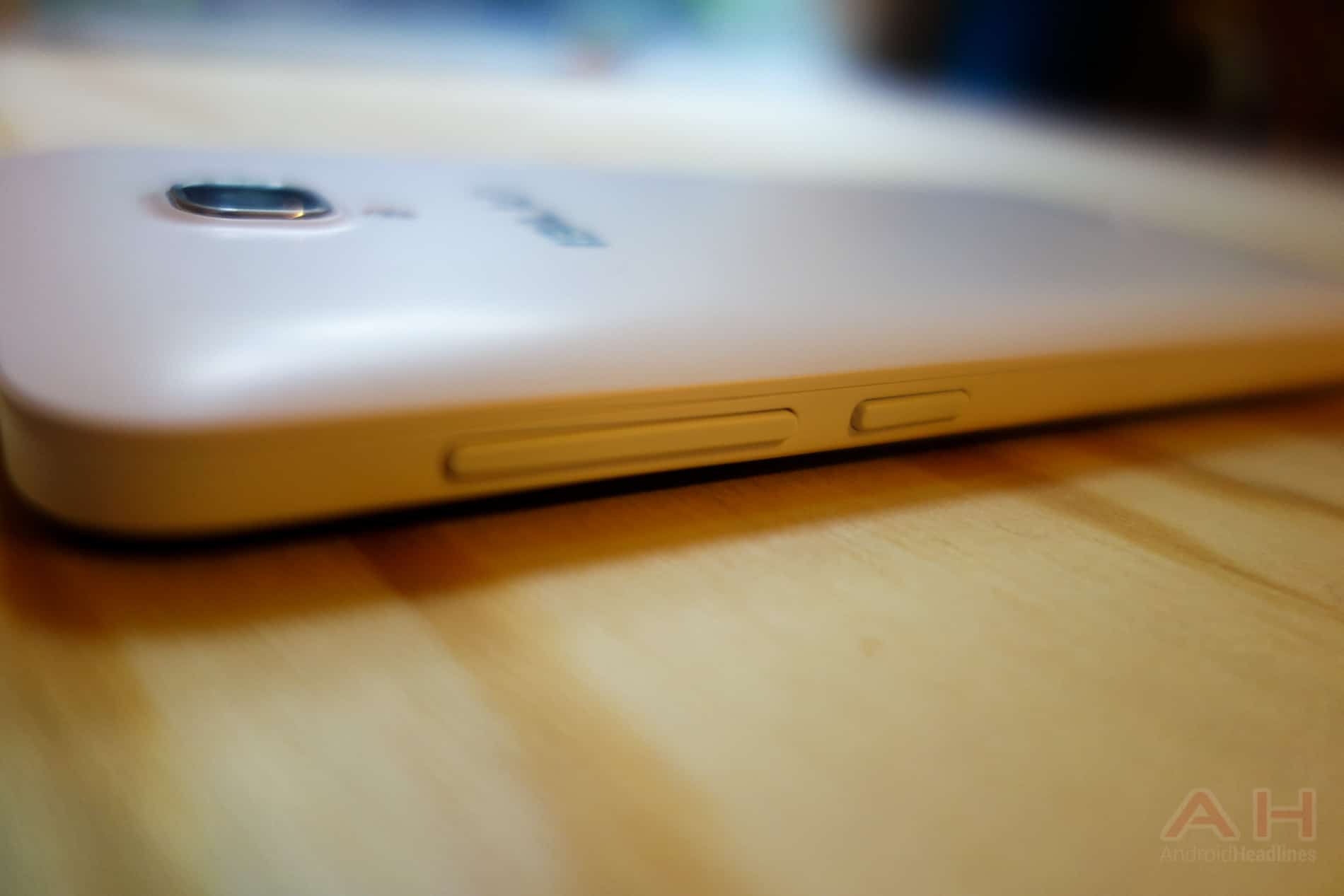 As far as performance goes, it's about as snappy as the Studio 5.0C HD, in fact I'd say a bit more snappier. And that's probably due to the resolution difference. Although this one only has 512MB of RAM. You are definitely going to feel that RAM. Although it looks like KitKat has really done a good job at running on such little RAM. As I have about half the RAM free after opening Google+, and Twitter. 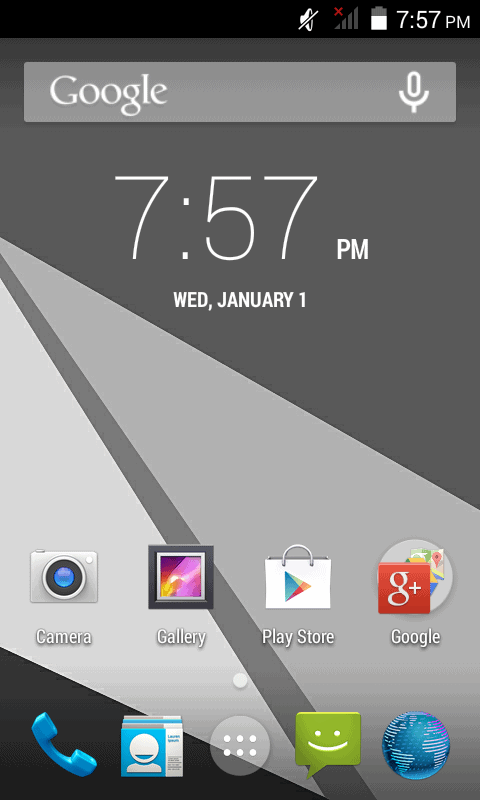 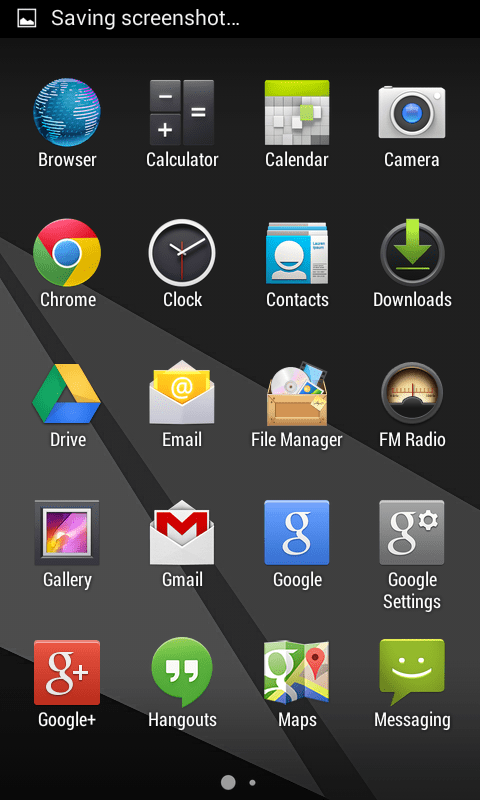 Similar to the Studio 5.0C HD, actually it's just about the same. We're looking at stock Android 4.4.2 KitKat on the Studio C Mini. Which is refreshing to see both KitKat on a low end device, and stock Android. And the only pre-installed apps you'll find are the File Manager and FM Radio. The rest are all Google's suite of apps that are on every Android device out there. BLU has added in some cool things like Audio Profiles, Power Saver and Scheduled Power On & off. They've kinda went the Motorola route. Keeping stock Android but adding in some enhancements to the OS that makes it even better. Which I can't really complain about. 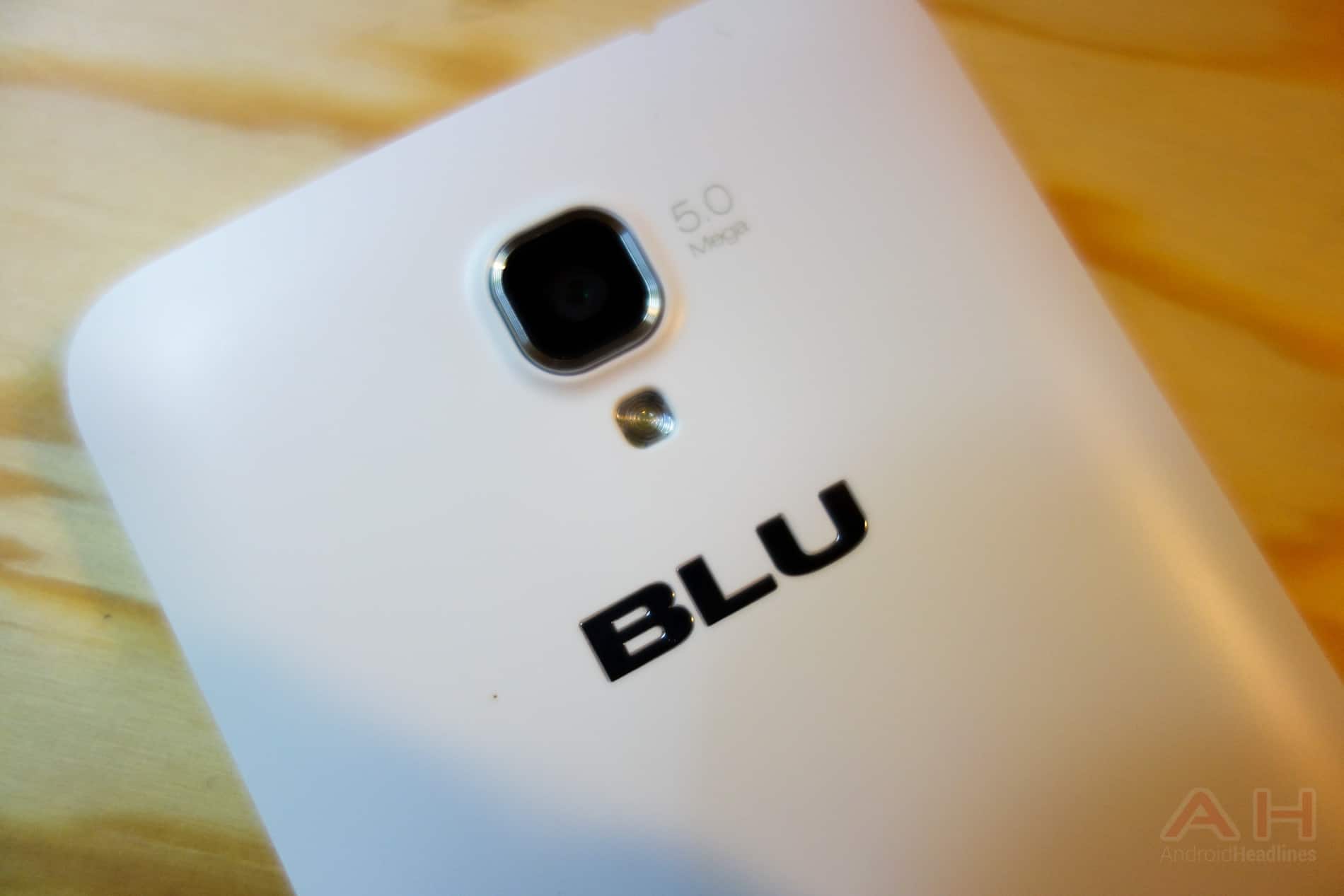 We've got a 5MP camera on here, so it's not the best, but you could certainly do worse. We've got some sample images below.

In the end, for $119, you could certainly do worse. But as far as competing with the Moto E, I think BLU has done just that. Now the Moto E will probably still outsell the Studio C Mini, for a couple of reasons. One, due to Motorola's name presence, another is the fact that we know they'll update their devices. But it is nice to see some other decent, cheap, handsets on the market. I'm definitely liking this trend of cheaper smartphones.