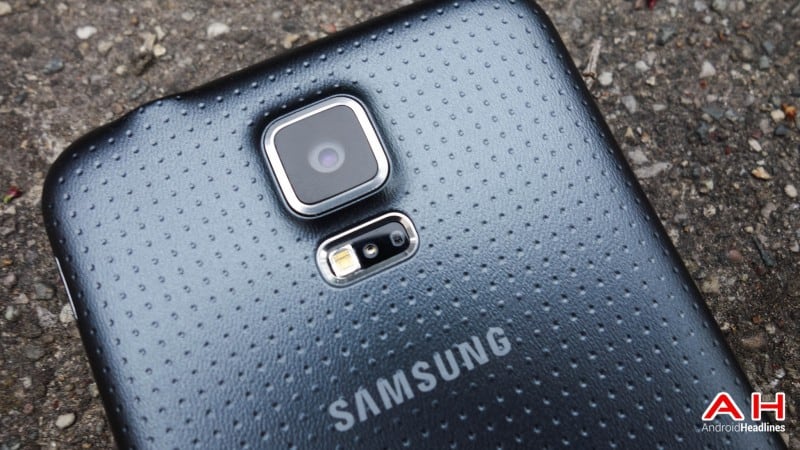 Samsung really does push a lot of different smarpthone and tablet models over the year, even a lot of variations to their Galaxy S5 "flagship" device. Galaxy S5 LTE-A (or "Prime" as some might call it) was announced in Korea in June, for Korean market only though. Soon after we started seeing indications a European variant might come our way soon. Alleged Galaxy S5 LTE-A was first benchmarked on GFXBench and soon after that on Antutu benchmark, which indicated that the device's launch is relatively close.

Today we get yet another piece of a puzzle, Galaxy S5 LTE-A's firmware is now online. The device goes by the model number SM-G901F and its firmware is based on Android 4.4.4 KitKat. The firmware is now available for the UK and Switzerland, you can check out all the details in the image below. The device is expected to sport a 1080p (1920 x 1080) display (unlike the QHD panel that can be found in the Korean version). Samsung's very own Exynos 5430 CPU is expected to power this device instead of a Qualcomm's Snapdragon 805 CPU that can be found in the Korean version. Unfortunately it will probably also come with only 2GB of RAM, which is one less than (you guessed it) Korean version has. Other specifications and features will remain intact. This device has Intel's LTE modem inside.

This device will be somewhat different than the one you can find in Korea, different processor, less RAM and a lower resolution display. I kind of agree with the display choice though, considering I still don't see the use of QHD displays on smartphones, but they could at least keep the same processor and the amount of RAM. Did any of you intend to buy this thing? Don't get me wrong, those specifications are nothing to scoff about, but you have to be a bit disappointed when you compare two smarpthones which carry the same name and yet different specifications. There's still no word on when the device might launch though I guess Samsung will unveil this thing rather soon, maybe even as part of their "Unpacked" event on September 3rd alongside Galaxy Note 4 phablet, we'll see soon enough. 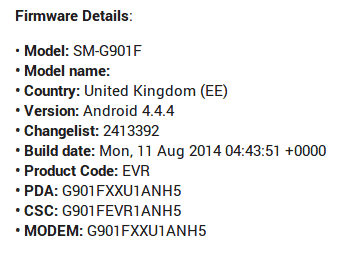