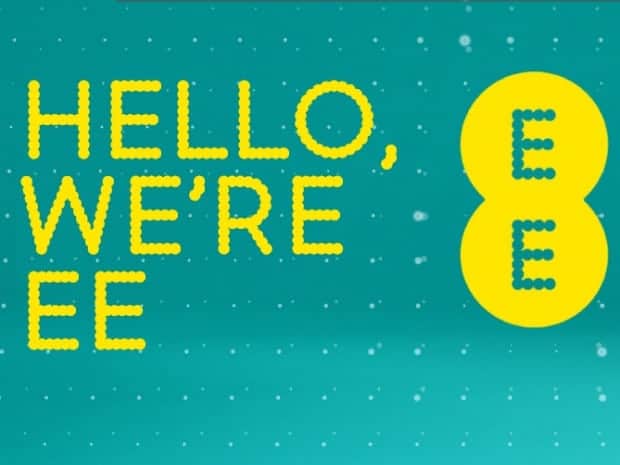 UK carrier EE have announced their LTE coverage has reached 75% of the UK population, covering over 250 large towns and cities plus over 2,500 smaller towns and villages. This week alone they've extended their LTE coverage across another 13 towns, over a quarter of a million more users. To recap, EE were formed when T-Mobile and Orange merged their networks in the summer of 2010. They're the UK's largest mobile operator with over 12,000 cell sites and the first UK network to launch a 4G LTE service in October 2012.

EE have steadily if not aggressively rolled out LTE coverage across the country and, unsurprisingly, have pipped the other networks to the 75% milestone. They have also recently been testing LTE-A coverage, which could see potential speeds of up to 300 MB/s. Their plans for LTE-A include the Greater London area, giving customers another option for superhighspeed broadband. LTE-A is coming to more and more devices although just as in 2012, currently manufacturers are needing to manufacture a new model with the LTE-A modem included.

EE's 4G network offers the most frequencies and masts for 4G coverage, operating in the 800 MHz, 1800 MHz and 2600 MHz frequencies. This compares with O2 UK's 800 MHz, 3UK using the 800 MHz and 1800 MHz bands and Vodafone offering coverage in the 800 MHz and 2600 MHz frequencies. The higher the frequency, the greater the potential speed but the less able the signal is at penetrating buildings and the shorter the range: EE's network should offer a blend of high speed in urban areas combined with good coverage in rural areas. EE's competitor networks are in hot pursuit of EE's lead but are almost a year behind.

In addition to their LTE-A trials, EE have rolled out double-speed 4G to twenty cities across the United Kingdom and was recently voted as the number one UK network operator by RootMetrics for the second year running. Given EE's commitment to ever higher speed LTE services and adoption of new handsets such as the Samsung Galaxy Alpha they're looking like a good option for high speed mobile data services.